From Wikipedia... Born in Brooklyn, New York, the daughter of a fireman,[2] Holm learned to swim while very young. Winning her first national swimming title at age 13, she was selected to compete in the 1928 Summer Olympics, where she finished fifth in her specialty, the 100-meter backstroke.[3][4] She was talented in several other strokes as well, winning several American titles in the 300-yard medley event. At the 1932 Summer Olympics in Los Angeles, Holm won her favorite event, though defending champion Marie Braun had to forfeit the final due to an insect bite.[5] "I was hardly dry at those Olympics when I was whisked from one studio to another—Warner Brothers, MGM, Paramount—to take screen tests," she told the New York Times in 1984. In 1932, she was one of 14 girls named as a WAMPAS Baby Star, including Ginger Rogers, Mary Carlisle, and Gloria Stuart. Competing as Eleanor Holm Jarrett, she was selected for the 1936 Summer Olympics. After a drinking party aboard the ship transporting the team, Holm was found, according to the team doctor, in a state approaching a coma. According to David Wallechinsky in The Complete Book of the Summer Olympics, the Olympic team doctor reported that she was suffering from acute alcoholism, but Holm denied it. Team leader Avery Brundage promptly suspended her from the Olympic team. Holm, admitting to having had a few drinks, subsequently maintained that her suspension arose from a personal grudge held by Brundage. Although she appeared in at least four films as herself, Holm appeared in only one Hollywood feature film, starring opposite fellow Olympian Glenn Morris in the 1938 film Tarzan's Revenge. In 1939, a year after Jarrett divorced her, claiming that his wife's suspension from the 1936 Olympics and her affair with another man had caused him embarrassment, she married her lover, impresario Billy Rose, who had divorced first wife Fanny Brice. At the 1939 New York World's Fair she did 39 shows a week at Rose's "Aquacade", co-featured with Tarzan swimmer Johnny Weissmuller and, later, Buster Crabbe. In 1954, she divorced Rose—receiving $30,000 a month (worth $264,349 today) in alimony and a lump sum of $200,000 (worth $1,762,330 today) to be paid in 10 yearly installments, according to the New York Times. This sensational divorce trial was called "THE WAR OF THE ROSES" and is the subject of a chapter in Louis Nizer's book "My Life in Court." Several months later she married Thomas Whalen, an oil-drilling executive.[citation needed] In 1966 Holm was inducted into the International Swimming Hall of Fame.[7] She died of renal disease in Miami, Florida, on January 31, 2004 at the age of 90.[8]

Eleanor Holm is known for the following movies: 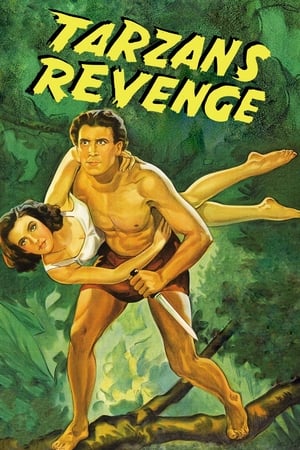 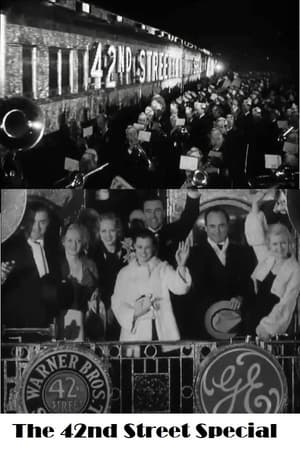