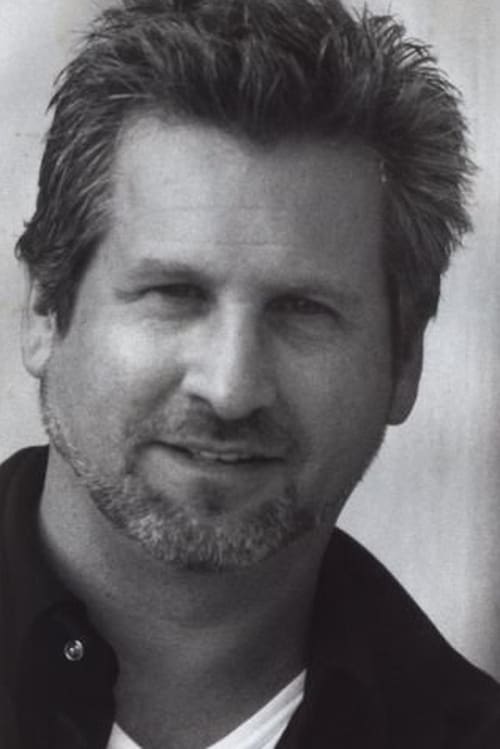 From Wikipedia, the free encyclopedia. Jeff Celentano (born 24 May 1960), also credited as Jeff Weston, is an American actor, screenwriter, and director. As a character actor, Celentano has starred in such films as American Ninja 2: The Confrontation, Puppet Master II, and Demonic Toys. In 1994, he turned to directing with his first short film, Dickwad. He also directed Under the Hula Moon, Gunshy, and most recently Moscow Heat. Celentano is an acting teacher and is the Executive Director of Drama at The Performer's Academy in Laguna Woods, California. Celentano was born and raised in Pemberton, New Jersey. He has been married to the actress Musetta Vander since 1988. Description above from the Wikipedia article Jeff Celentano, licensed under CC-BY-SA, full list of contributors on Wikipedia.​

Jeff Celentano is known for the following movies: 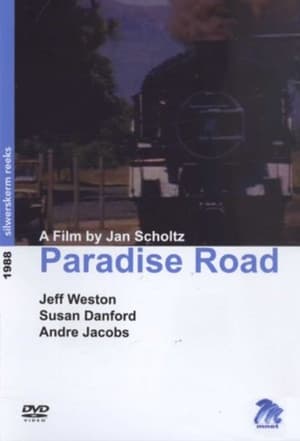 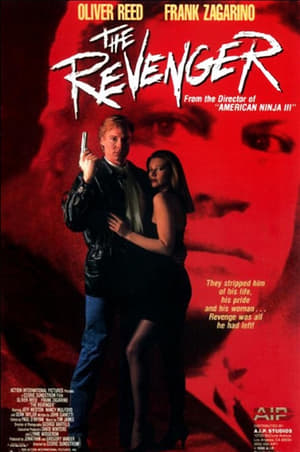 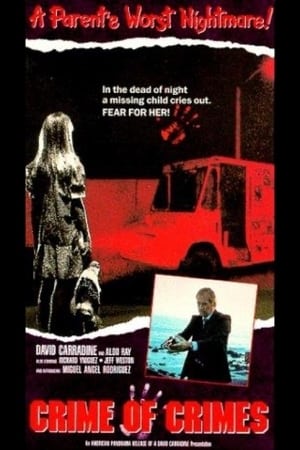 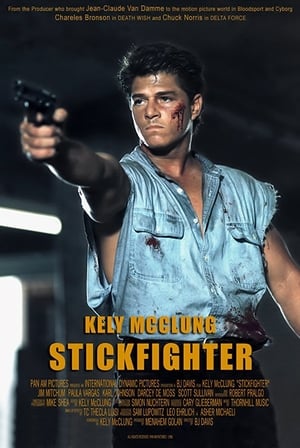 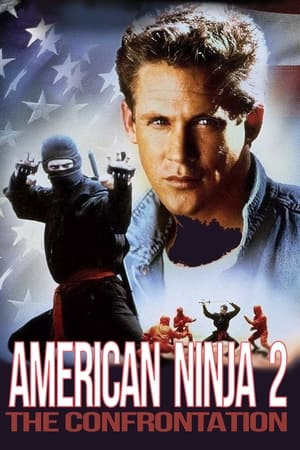 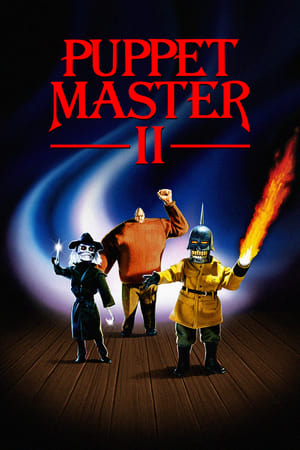 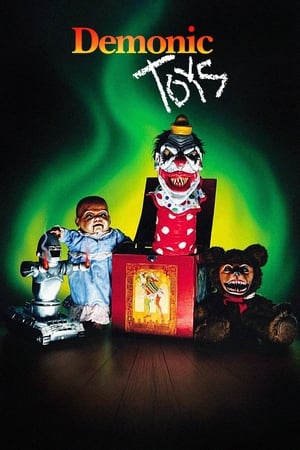 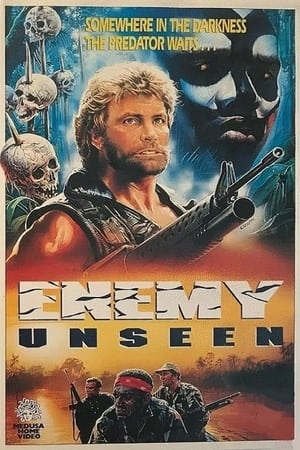 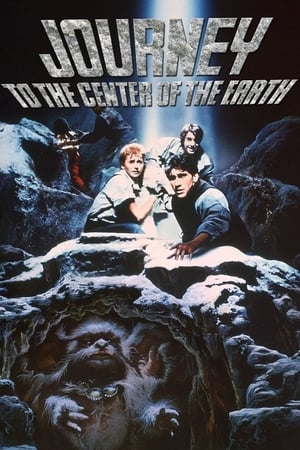 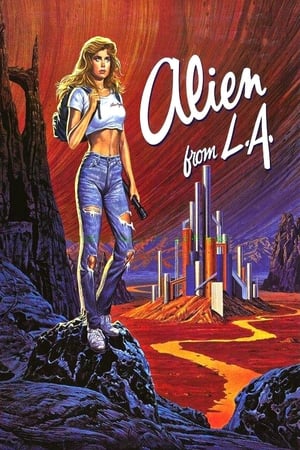 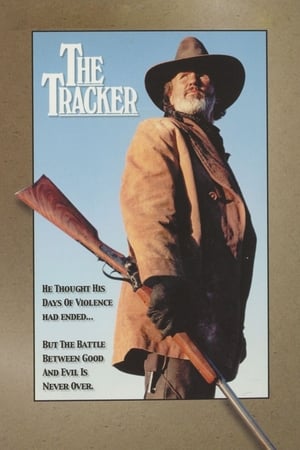 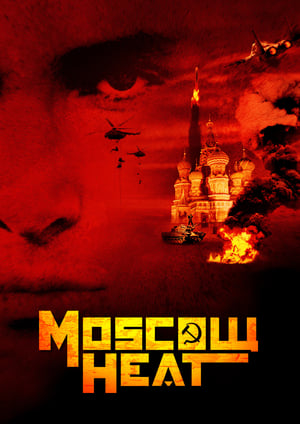 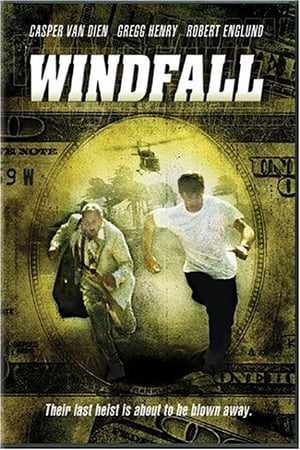 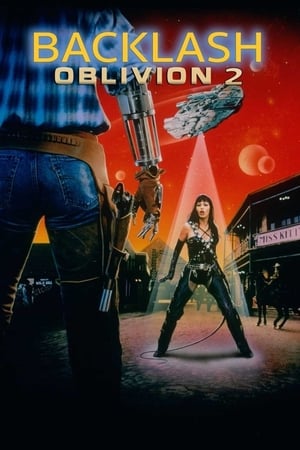 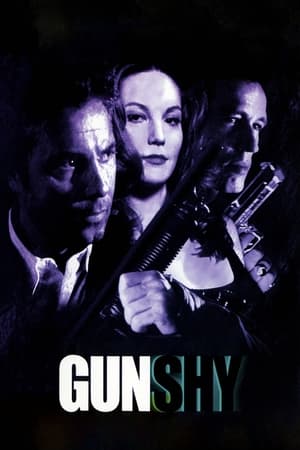 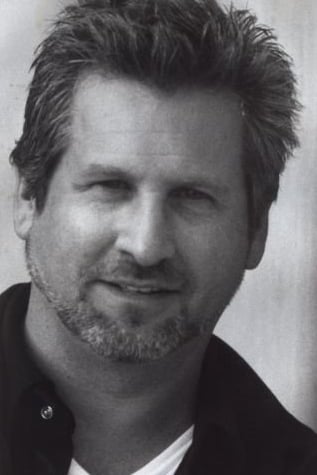