Ole Fick was born in Kgs. Lyngby, Denmark 1948 Is trained as a graphic designer / artist at the Academy of Free and Commercial art. The danish painter Otto Frello and the graphical designer Jørgen Struck as teachers. During the years designing posters, CD cover art for the Danish rock and folk scene and theater. The poster for "Festival of Fools" is released as Post Denmark stamp in 2003. In a 10 year period satirical cartoonist for the danish tabloid, Ekstra Bladet. Cartoons today satire to the magazin Svikmøllen. Has illustrated a variety of children's and youth books. Ole Fick is for a lot of people also known as rock guitarist and singer in the rockband "Burnin Red Ivanhoe". Composer of music for children and youth films. Also writer of screenplays. Is together with Jacob Morild guilty of radio satire: "The thing on Sundays" and a series Cafe-Liva-Christmas shows. For more than 20 years comedian in the group "Monrad & Rislund, Ougaard & Fick" Actor and dupping artist, for example the danish version of "Postman Pat" and a lot of Disney productions. Ole Fick lives and works in Copenhagen.

Ole Fick is known for the following movies: 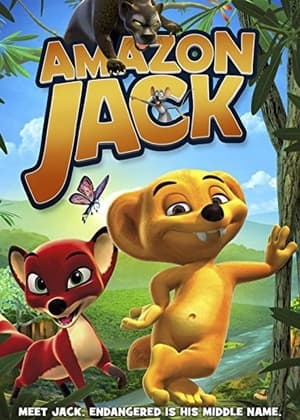 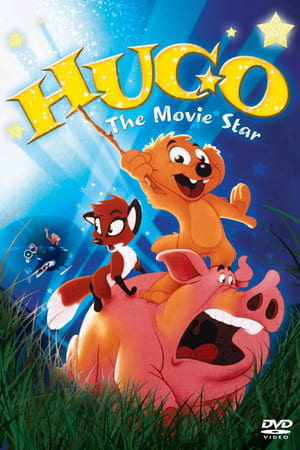 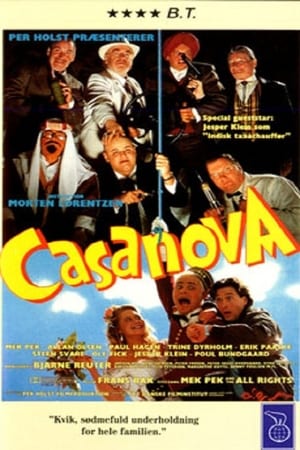 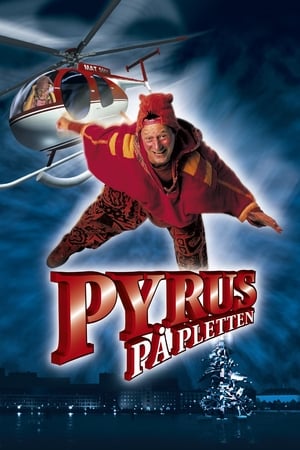 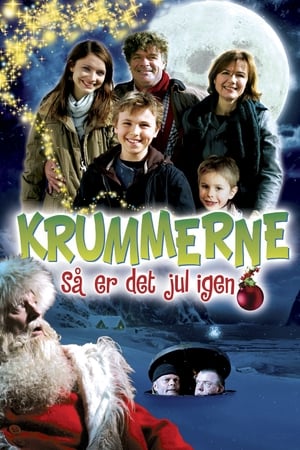 Ole Fick is known for the following tv shows: 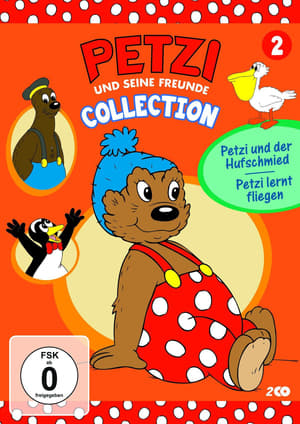 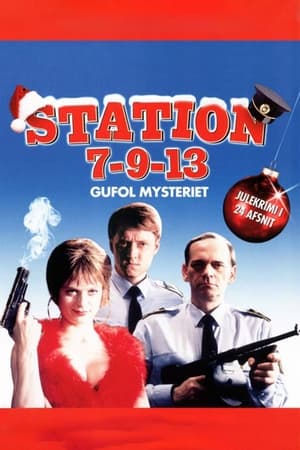