Ex-member of Cantopop dance group EO2. Otto was born at Luoyang, Henan and grows in Shaanxi. In 1986, he was admitted to the Department of Chemistry of Wuhan University and transferred to the Political Academy one year later . After graduating, he taught at the Finance and Accounting School of Luoyang City, Henan Province in 1991, and was transferred to the Department of Social Sciences of Inner Mongolia University of Technology at the end of 1993. In 1996, he was admitted to the History Department of Peking University to study for a master's degree in modern Chinese history . In 1998, after receiving a master's degree, he entered the China Central Television News Review Department and served as a reporter for "Oriental Time and Space" . He has been a reporter, editor, and planner in the "Time and Space Report", "Direct Field", "Time and Space Connection" and other columns.

Wong Chi-On is known for the following movies: 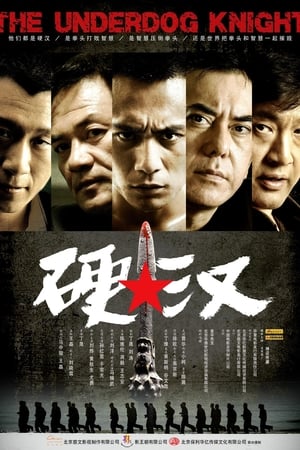 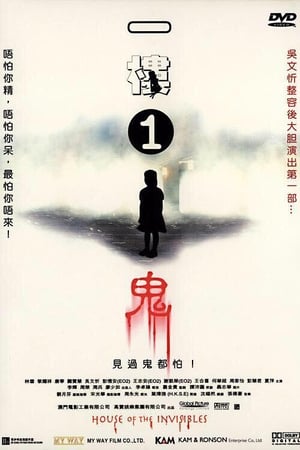 House of the Invisibles 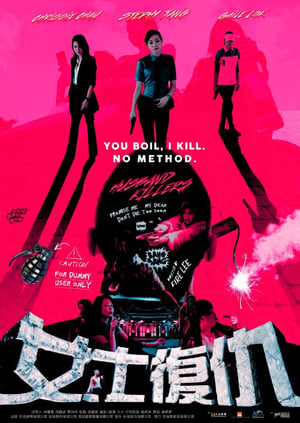 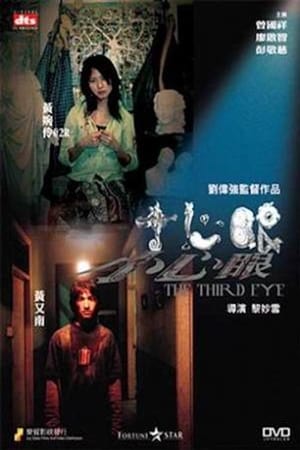 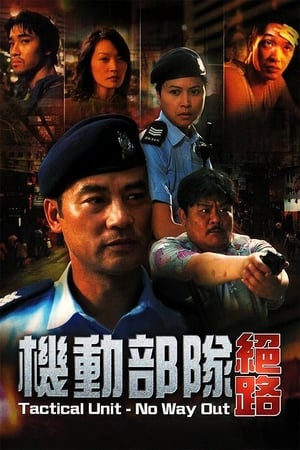 Tactical Unit - No Way Out 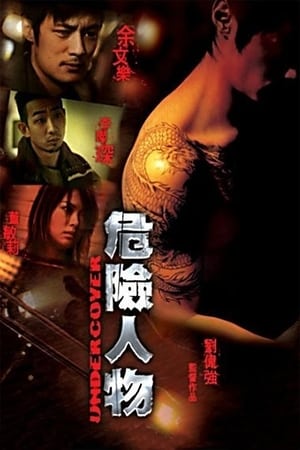 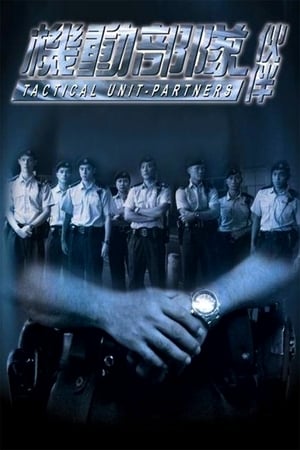 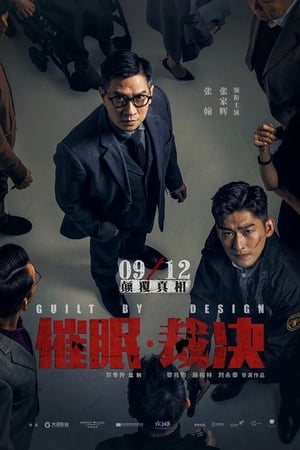