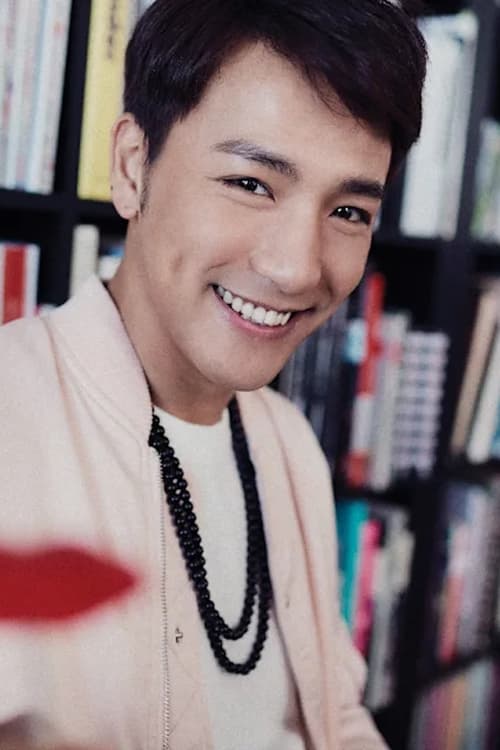 Lam Yiu-Sing was discovered as a teenager by Heiward Mak, who cast him in her first film, High Noon. Later, Lam achieved fame by starring in Weeds on Fire, which depicts the real-life story of the 'Shatin Martins," Hong Kong's first youth baseball team. Lam continues working across mainstream and art-house Hong Kong films.

Lam Yiu-Sing is known for the following movies: 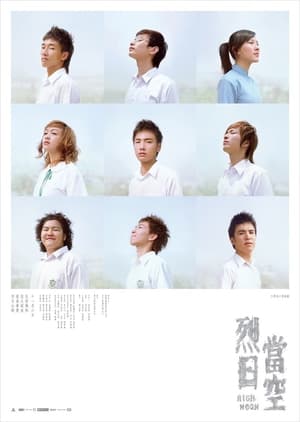 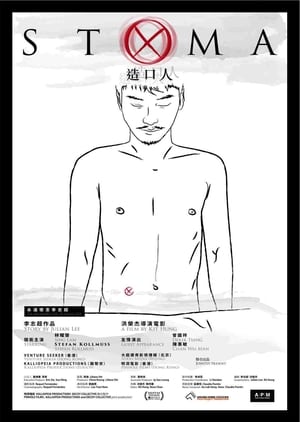 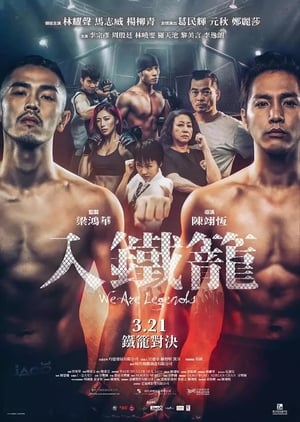 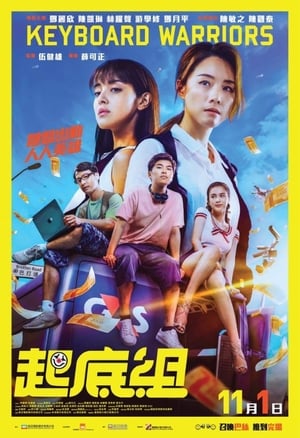 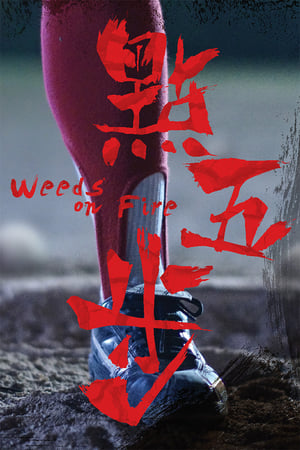 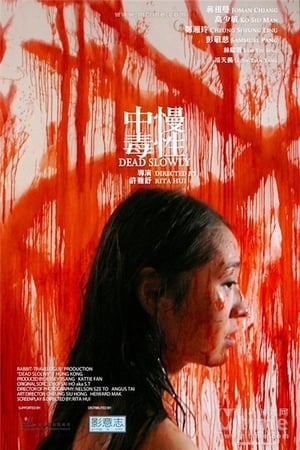 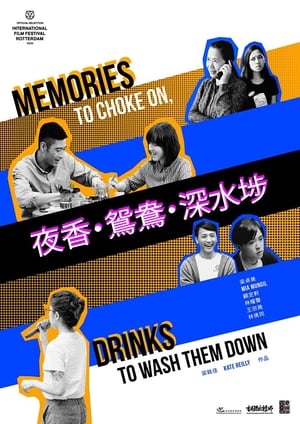 Memories to Choke On, Drinks to Wash Them Down 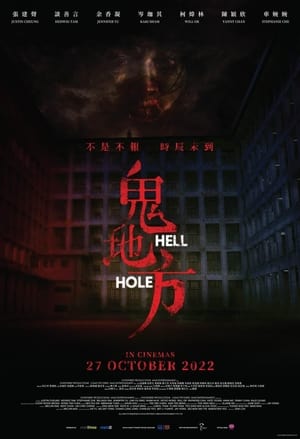 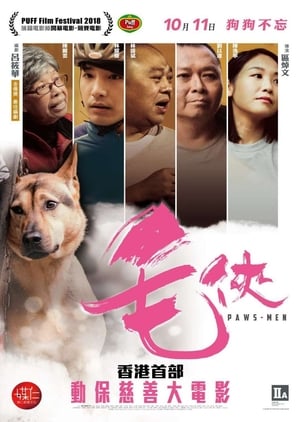 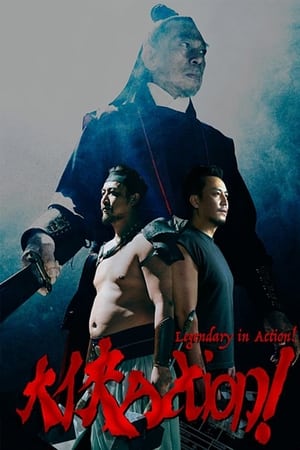 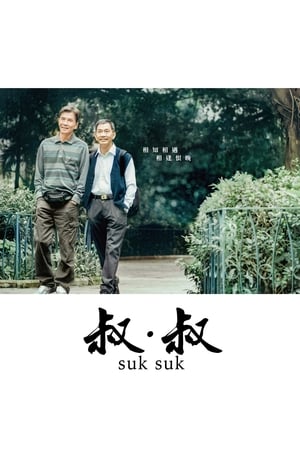 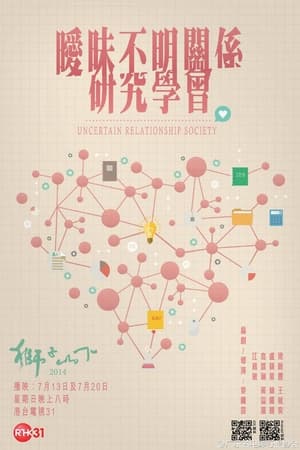 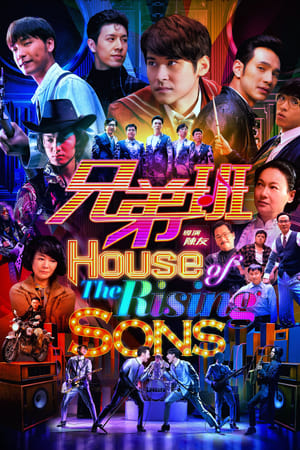 House of the Rising Sons 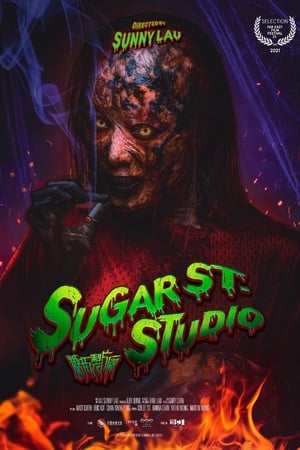 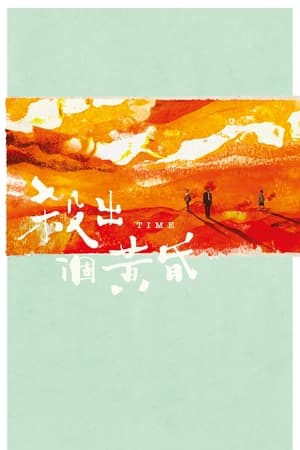 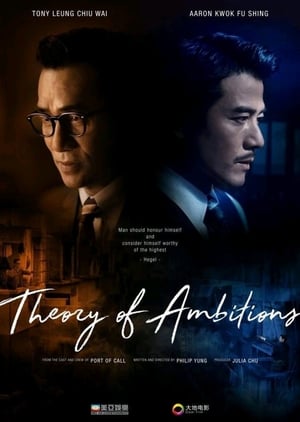 Where the Wind Blows 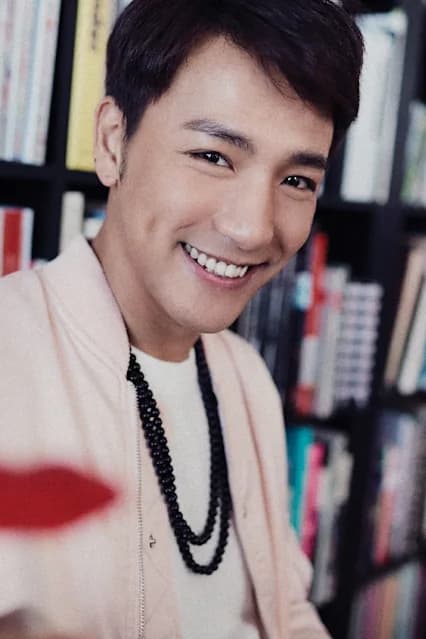