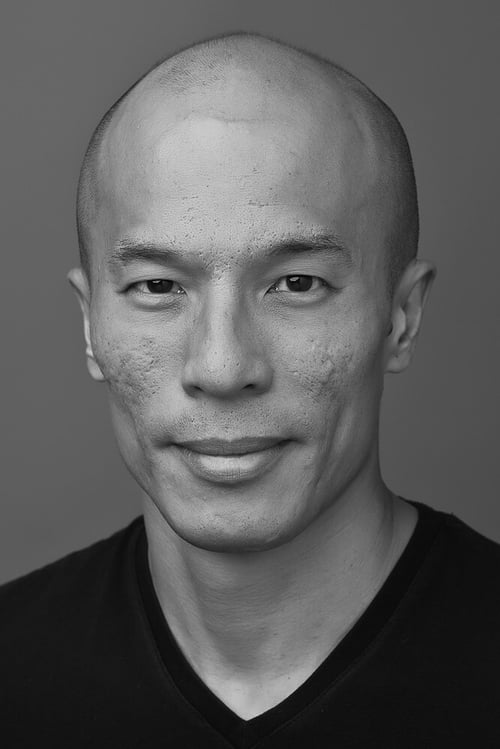 Yu-Beng is a familiar face on stage and screen. He won Best Actor in 2005 for The Lover, and The Dumb Waiter, Best Supporting Actor in 2004 for Bent, and was in the Best Acting Ensemble in 2002 for Animal Farm, all for the Life! Theatre Awards. He has played leads in the acclaimed local films Singapore Dreaming, and Solos, as well as the soon to be released Universe; and internationally in Kung Fu Killers, and The Great Wall; and supporting roles in numerous international films, including Anna and the King, and HBO Asia’s Grace. For Singapore television he has played leads in Firasat, Do Not Disturb, 9 Lives, The Second Singapore Short Story Project, and The New Home; and all four seasons of the hit series Triple 9. Theatregoers know him from shows like Another Country, Animal Farm, Members Only, Doubt, The Lover and The Dumb Waiter, Bent, Lear, The First Emperor's Last Days, The Blue Room, The Yang Family and As If He Hears. In the last few years he wrote and directed It’s My Life, an original teen musical, as well as 2 Houses, and Pearl of the Eastern & Oriental, both sell-out successes specially commissioned by the Georgetown Festival in Penang. In 2018, he performed an evening of his original songs as part of the Writers’ Festival. Yu-Beng’s latest television projects include 20 Days (2018), Warrior (2018), Lion Mums S3 (2019), After Love (2019), Raksasa (2019) and In The Wind (2019). He continues to explore new ground, and works extensively as an actor, director, writer, acting coach, lighting designer, fight choreographer and whatever it takes to get the show up. Yu-Beng is represented by FLY Entertainment.

Yu-Beng Lim is known for the following movies: 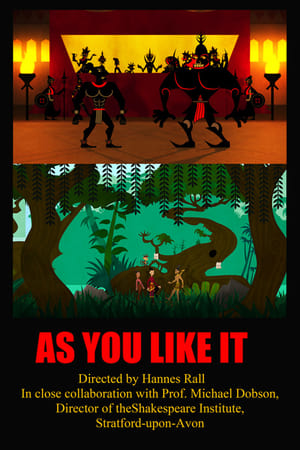 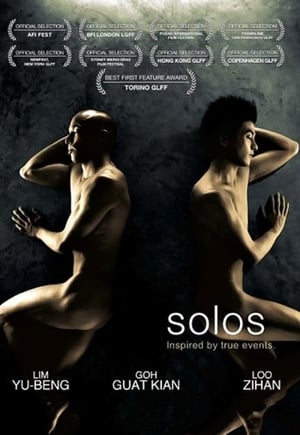 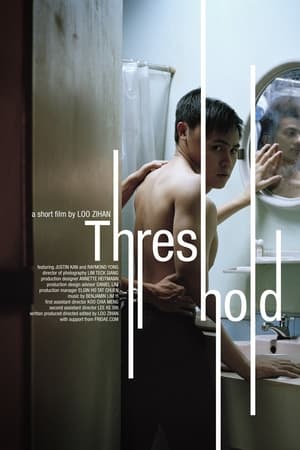 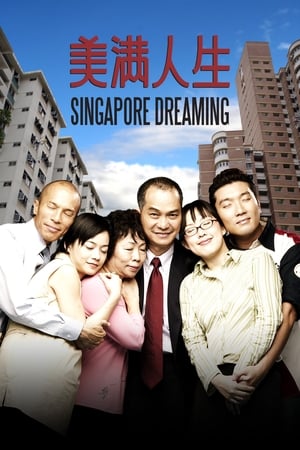 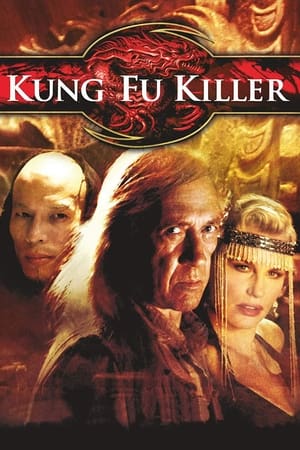 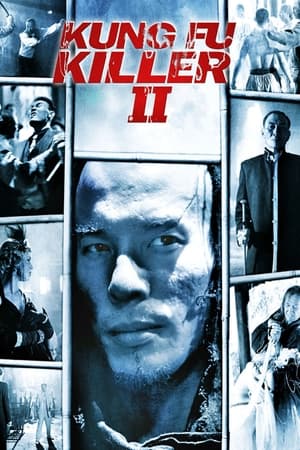 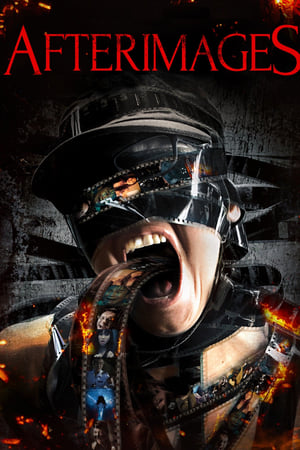 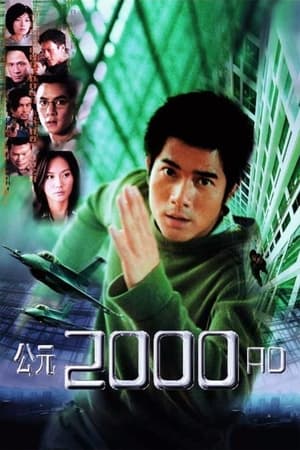 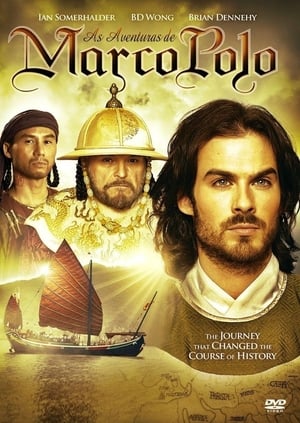 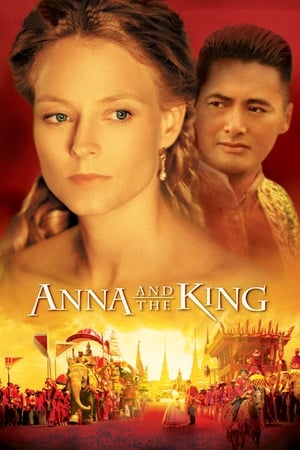 Yu-Beng Lim is known for the following tv shows: 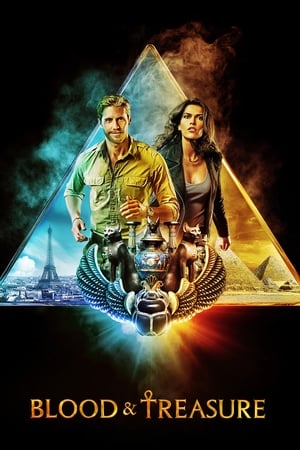 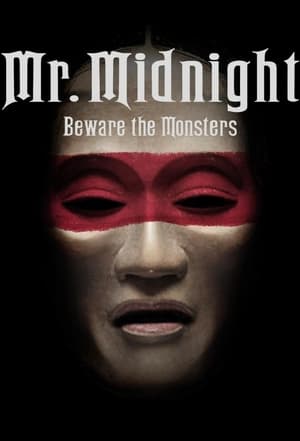 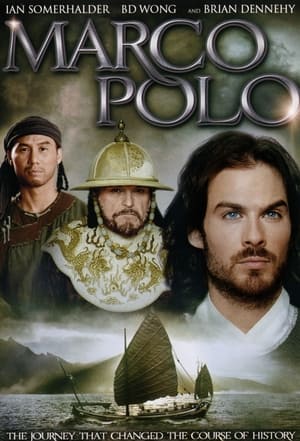 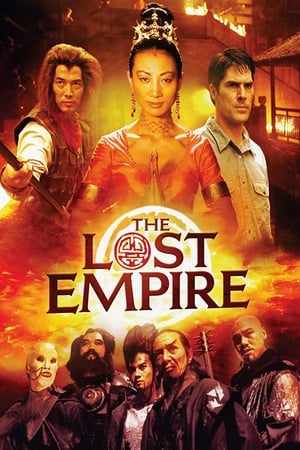 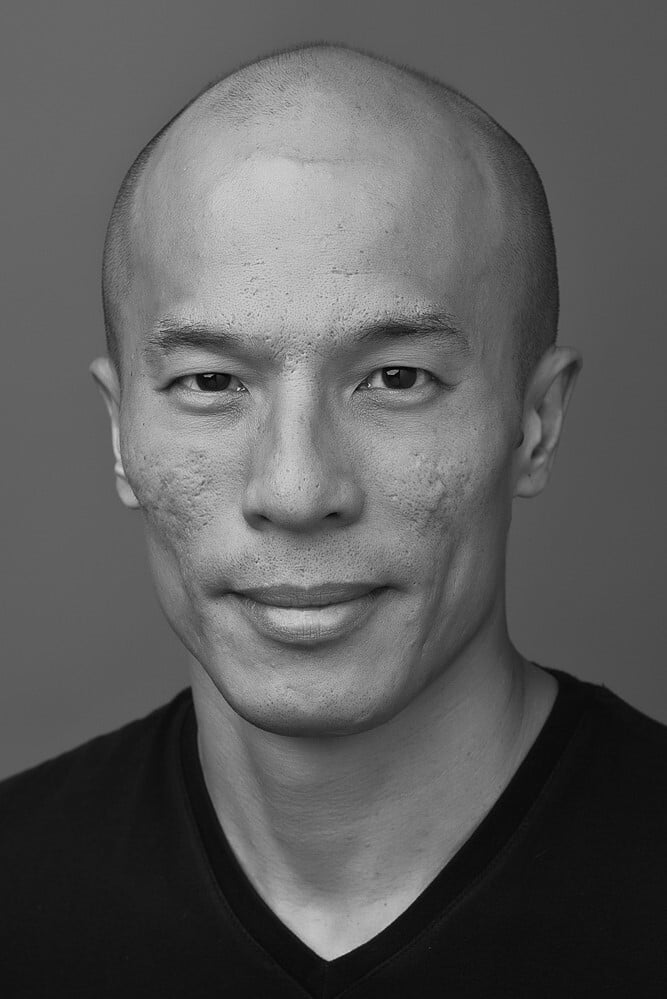