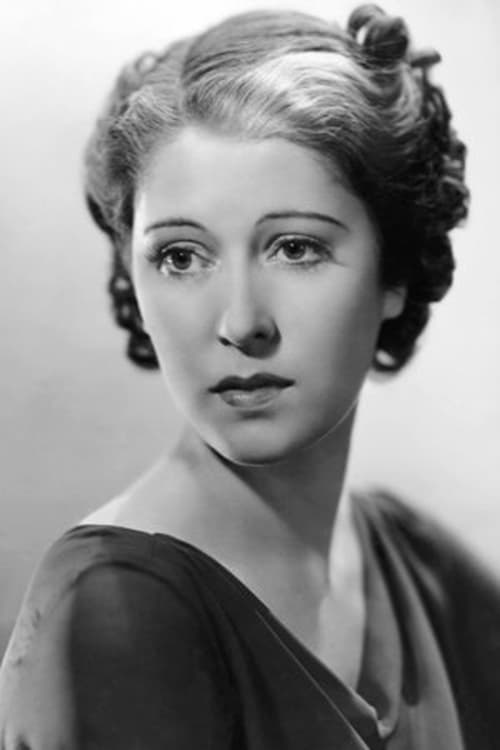 From Wikipedia, the free encyclopedia Erin O'Brien-Moore (born May 2, 1902, Los Angeles, California - died May 3, 1979, Los Angeles, California) was an American actress. Moore's acting career began onstage. Noticed in a Broadway stage production, she was signed to a movie contract. Her early movies placed her in second-lead roles, including Little Men (1934) and Ring Around the Moon (1936), alongside actors such as Barbara Stanwyck (The Plough and the Stars, 1936), Humphrey Bogart (Black Legion, 1937) and Paul Muni (The Life of Emile Zola, also 1937). Her rising career was interrupted by a fire accident, that forced years of surgeries and rehabilitation. Returning as a character actress, Moore appeared first on television (Philco Television Playhouse, NBC Presents, General Electric Theater, The Ruggles), then again in movies, including Destination Moon (1950), Sea of Lost Ships (1954), and Peyton Place (1957). Her television career included appearances in Lux Video Theater, Alfred Hitchcock Presents, Dennis the Menace, The Time Tunnel, Adam-12, and for three seasons on the television version of Peyton Place as Nurse Esther Choate. Description above from the Wikipedia article Erin O'Brien-Moore, licensed under CC-BY-SA, full list of contributors on Wikipedia. ​

Erin O'Brien-Moore is known for the following movies: 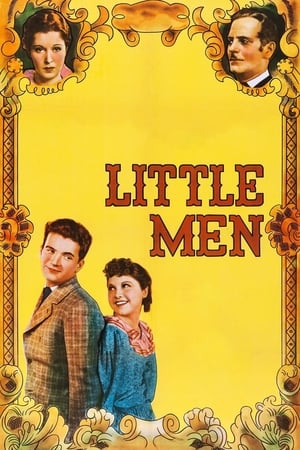 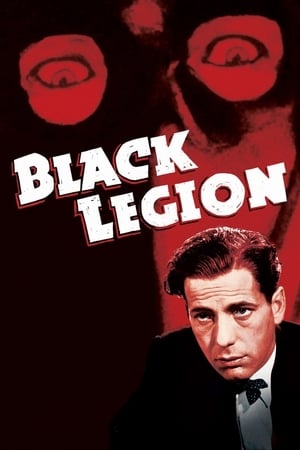 Ring Around the Moon 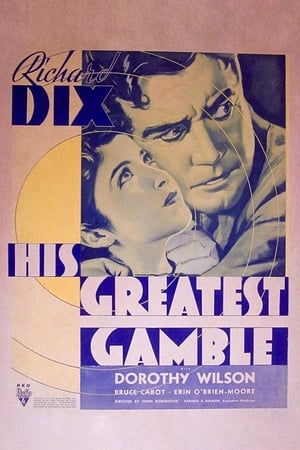 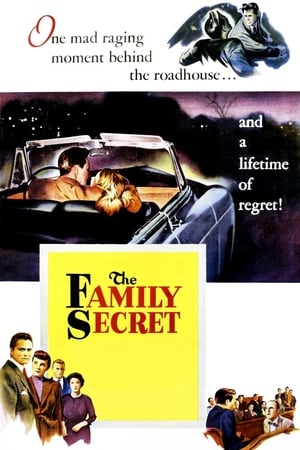 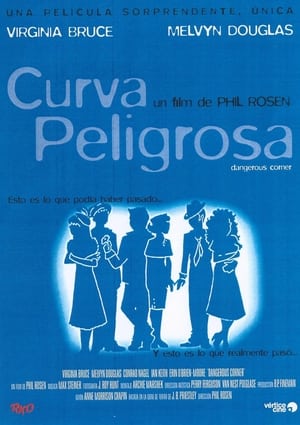 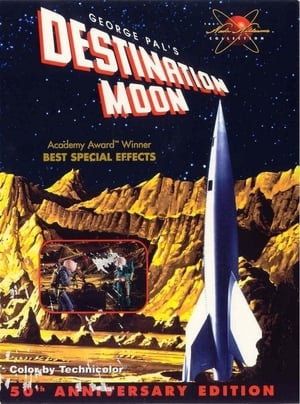 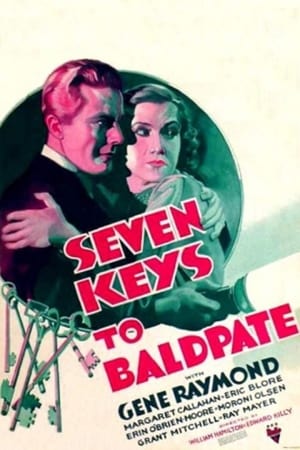 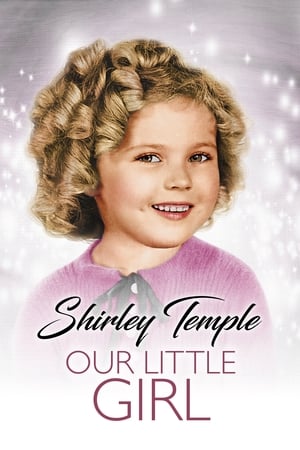 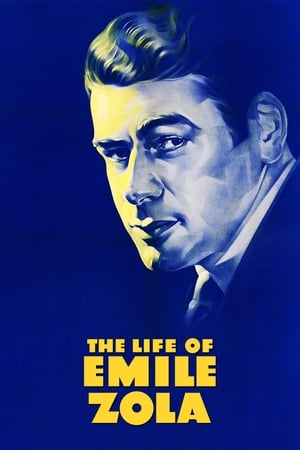 The Life of Emile Zola 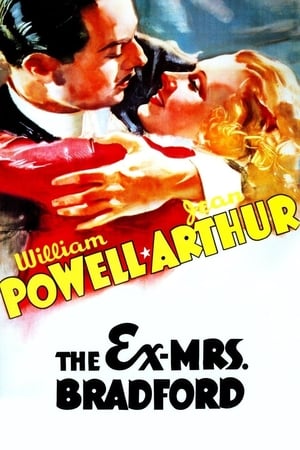 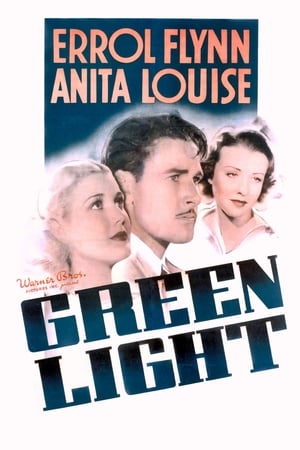 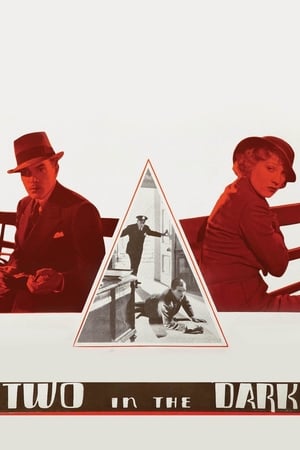 Two in the Dark 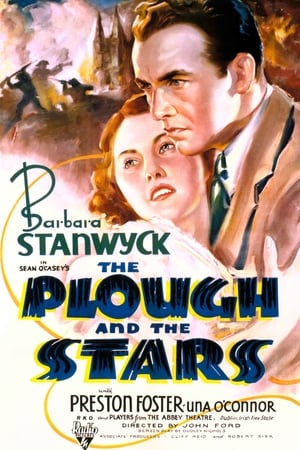 The Plough and the Stars 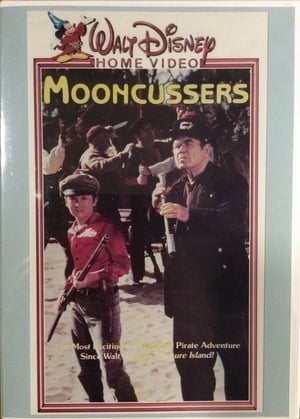 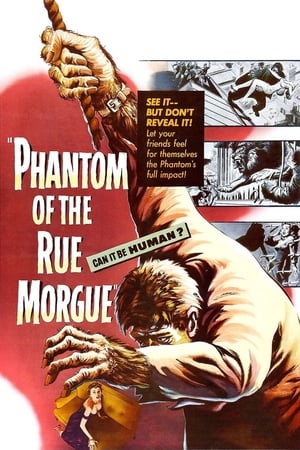 Phantom of the Rue Morgue 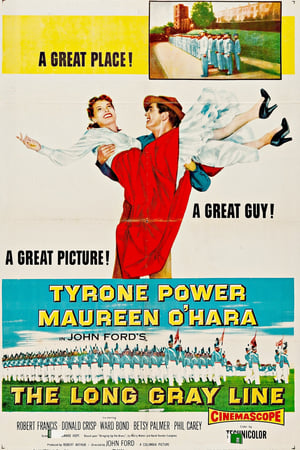 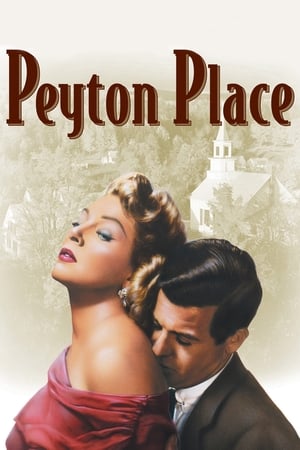 Erin O'Brien-Moore is known for the following tv shows: 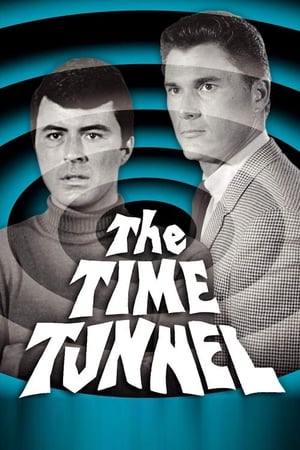 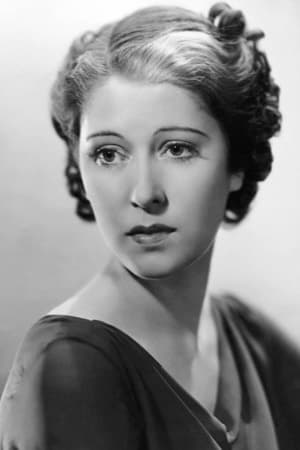