From Wikipedia Bud Flanagan OBE (14 October 1896 – 20 October 1968) was a popular English music hall and vaudeville entertainer from the 1930s until the 1960s. Flanagan was famous as a wartime entertainer and his achievements were recognised when he was awarded the Officer of the Most Excellent Order of the British Empire (OBE) in 1959. Bud Flanagan is best remembered as part of a double act with Chesney Allen, Flanagan and Allen. They had first met on active service in Flanders, but did not work together until 1926, touring with a Florrie Forde show. They established a reputation and were booked by Val Parnell at the Holborn Empire. As music hall comedians, they would often feature a mixture of comedy and music in their act and this led to a successful recording career as a duo and roles in film and television. Flanagan and Allen were both members of The Crazy Gang, appearing in the first show at the London Palladium in 1931, and continued to work with the group, concurrently with their double-act career.

Bud Flanagan is known for the following movies: 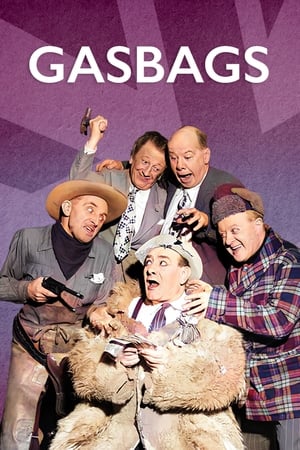 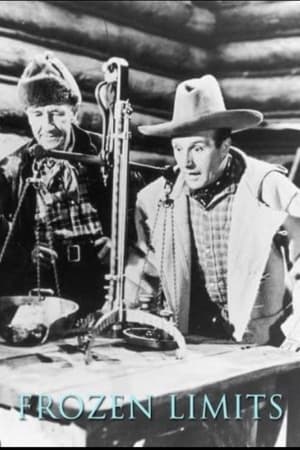 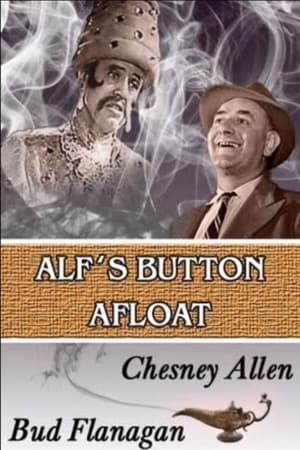 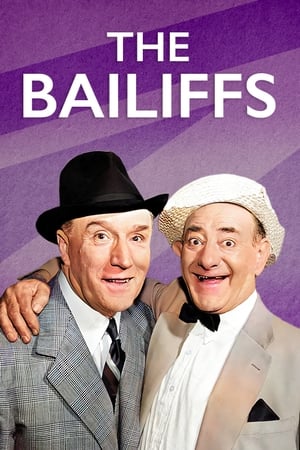 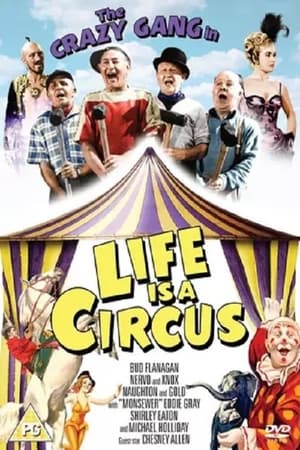 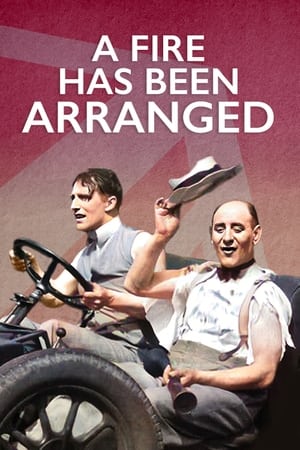 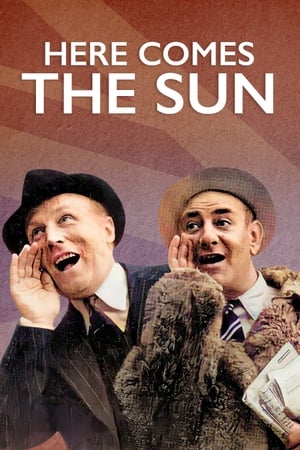 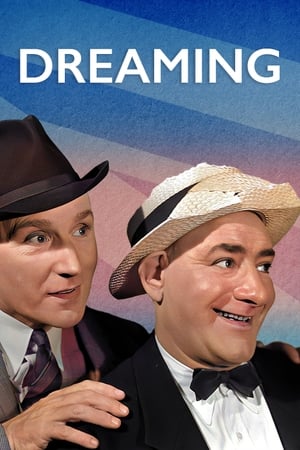 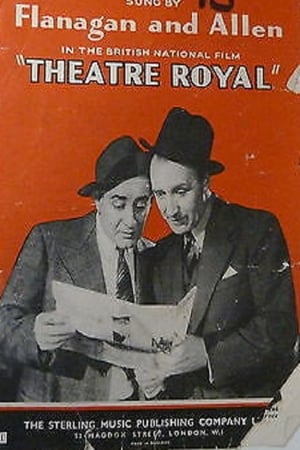 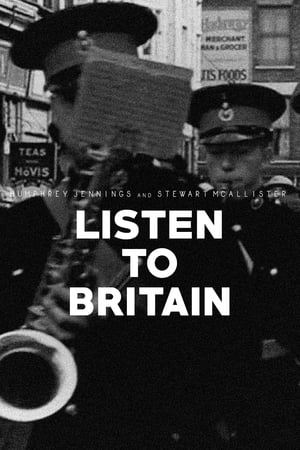 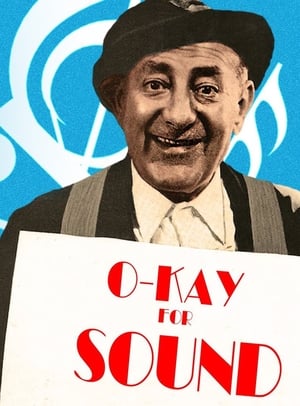 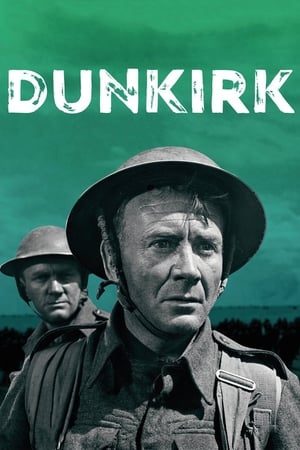