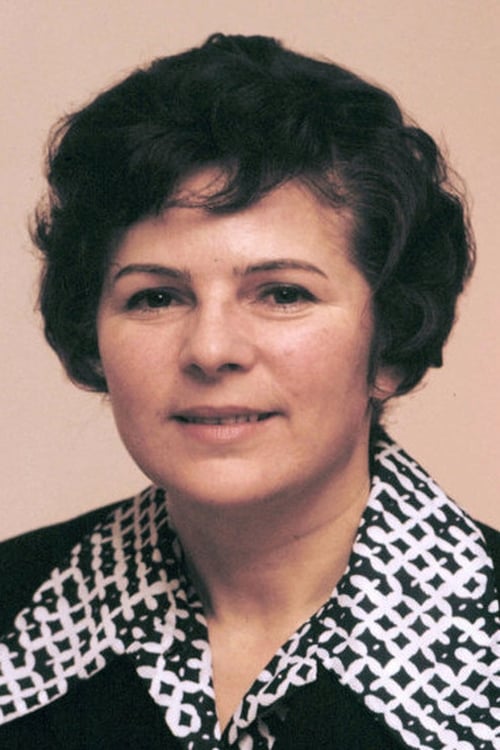 Jiřina Švorcová (May 25, 1928 – August 8, 2011) was a Czech actress and pro-Communist activist. Her acting career lasted more than forty years, but she largely retired after the 1989 Velvet Revolution and devoted herself to advocacy of the Communist Party. Švorcová worked in television, theater and film during the Czechoslovak Socialist Republic. She spent more than forty years at the Vinohrady Theatre in Prague. Her best known work came during the 1970s in the Czechoslovak television series, Žena za pultem or A Woman Behind the Counter. From Wikipedia, the free encyclopedia

Jiřina Švorcová is known for the following movies: 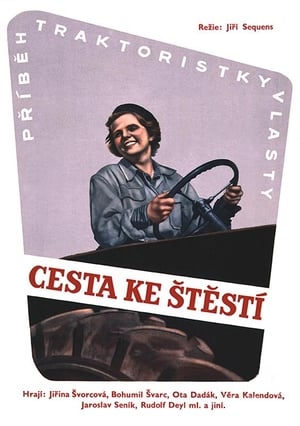 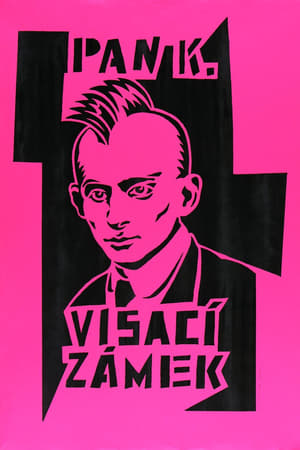 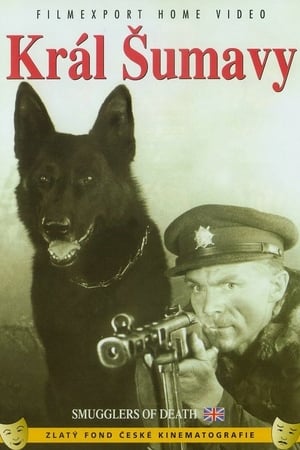 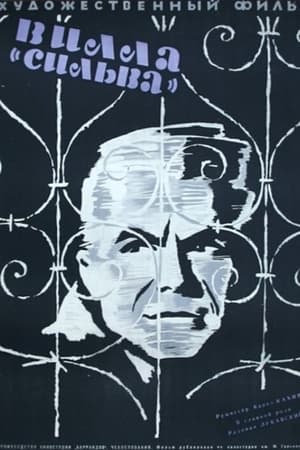 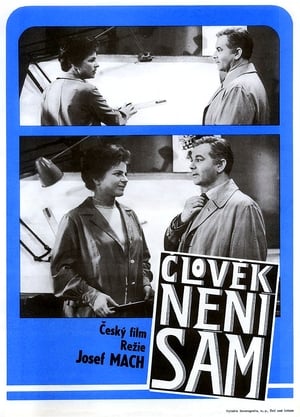 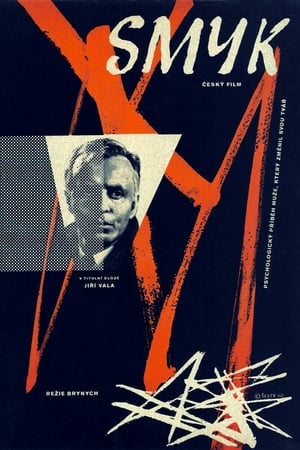 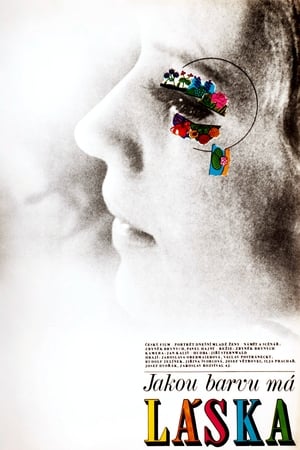 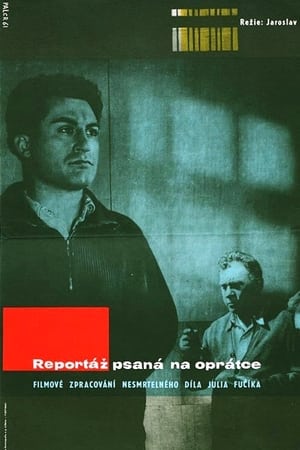 Jiřina Švorcová is known for the following tv shows: 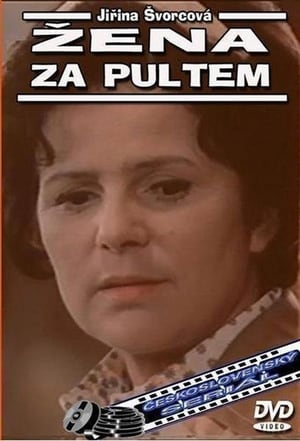 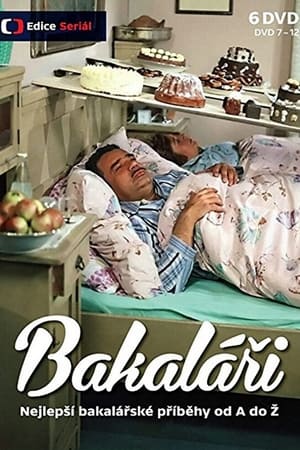 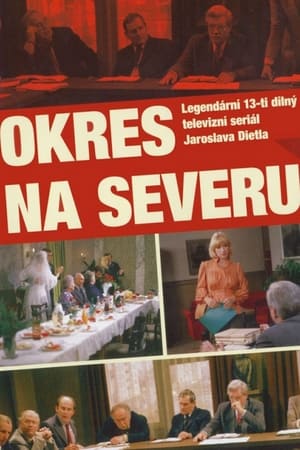 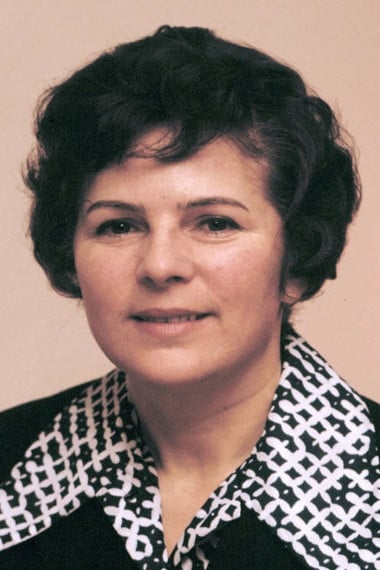