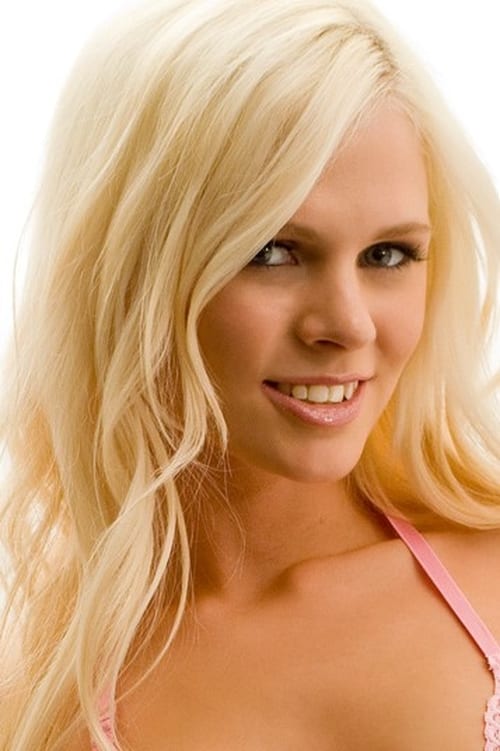 Jessie Lunderby was born on December 23, 1988 in Fayetteville, Arkansas. She first started modeling in late 2005. In 2007 Lunderby got a job as a detention officer at her local Sheriff's Office in Washington County, Arkansas. Jessie was the Playboy Cyber Girl of the Week for June 7, 2010. Lunderby was first placed on administrative leave and was eventually fired a month later from her job on the grounds that she had violated department policy by posing nude for Playboy. Jessie has subsequently not only done gigs as a body-painted model at Playboy Mansion parties, but also has worked as a promotional model for such companies as Hooters and Rockstar Energy. Lunderby now works as a Hooters Girl in Arkansas while continuing to pursue a career as both a model and actress.

Jessie Lunderby is known for the following movies: 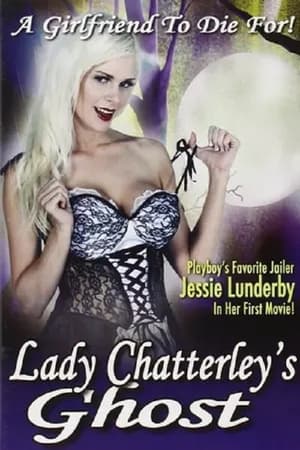 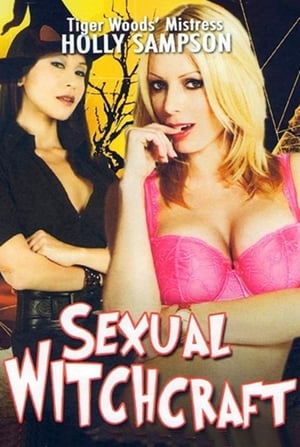 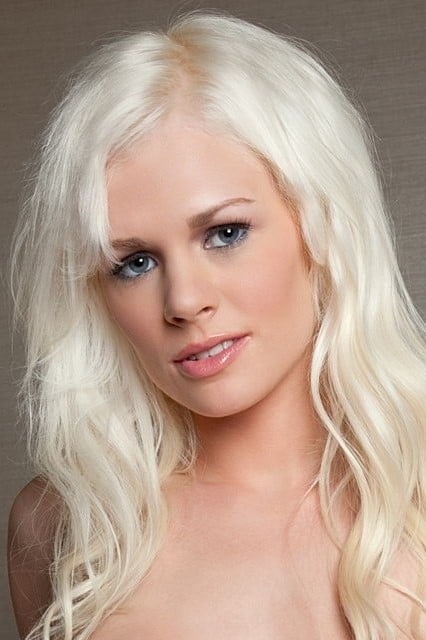 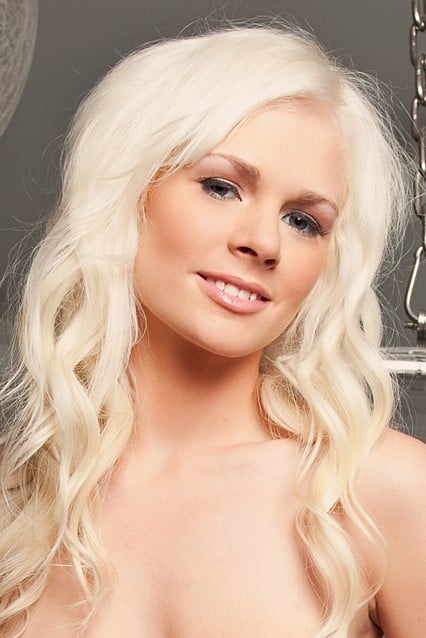 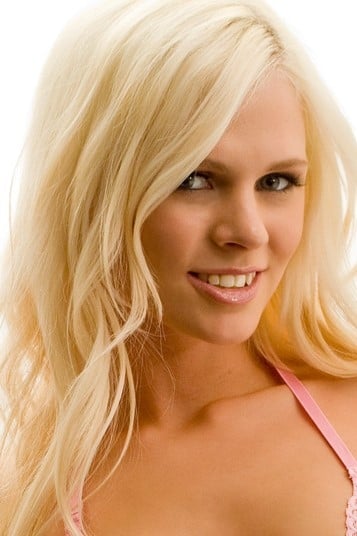 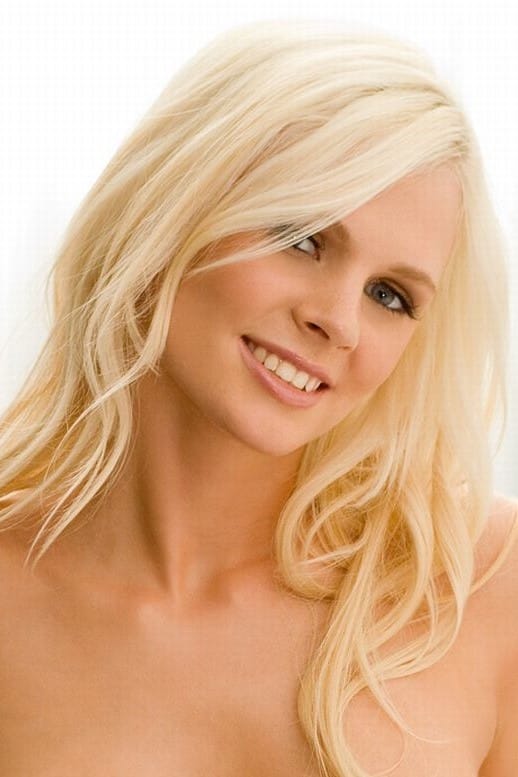