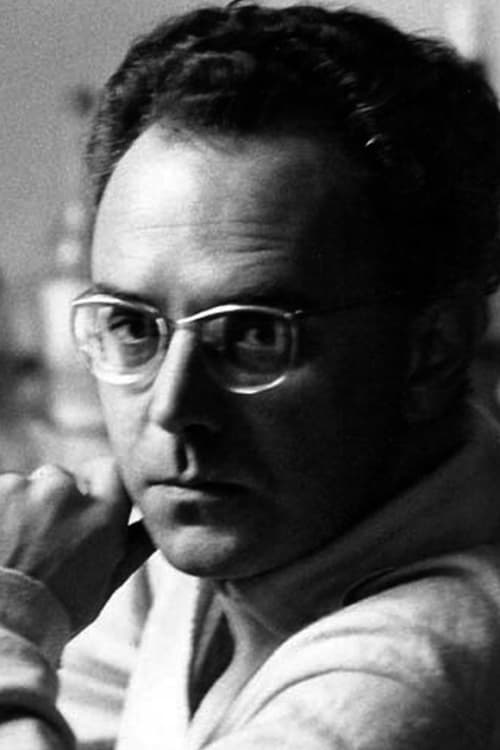 Pierre Kast (22 September 1920, Paris – 20 October 1984, Rome) was a French screenwriter and film and television director. A member of the Cahiers du cinéma in the 1950s, Kast created many short films and documentaries. Kast died from a heart attack on board an aircraft on 20 October 1984, aged 64. Source: Article "Pierre Kast" from Wikipedia in english, licensed under CC-BY-SA 3.0.

Pierre Kast is known for the following movies: 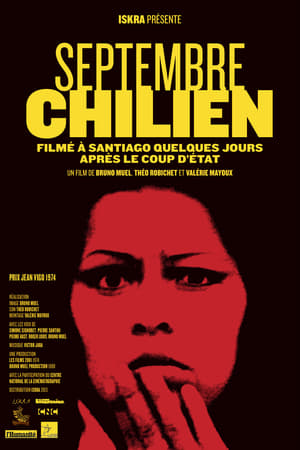 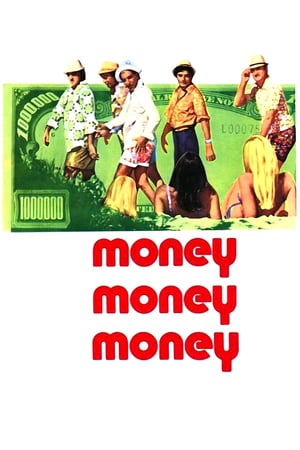 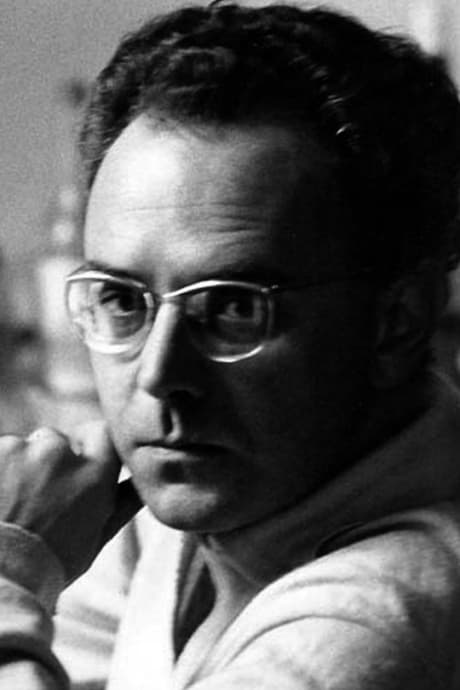