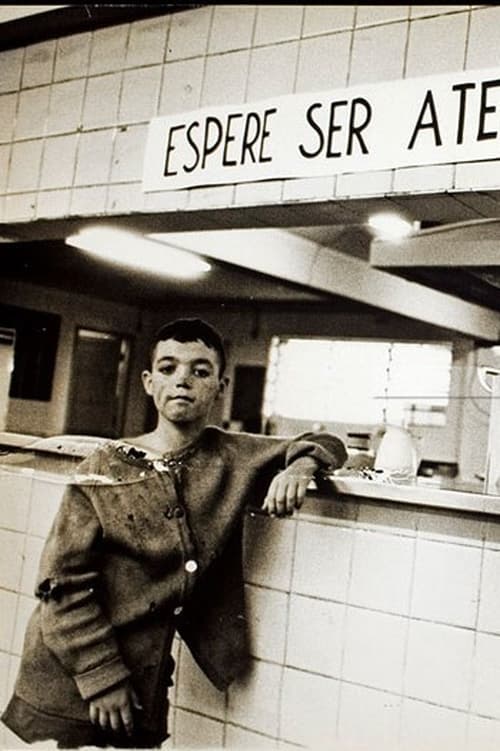 Fernando was the star of only one film in his short life. He played Pixote - a street child - in Pixote, a Lei do Mais Fraco (1981). During his short period of fame, Fernando was seen as a symbol of hope for the Brazilian street kids. He grew up in a poor neighborhood of Diadema - a industrial city close to São Paulo - Brazil. Illiterate and poor, Fernando played Pixote at the age of 11 years old. His only previous experience in acting was an amateur play. After the success of Pixote, Fernando moved briefly to Rio de Janeiro. There, he tried his luck as an actor in a "novela" (Brazilian soap opera). The fame was brief, without literacy, he could not memorize the scripts. He ended up returning to Diadema. There, he had the same fate as many like him. He got involved with gangs and drug dealing. At age 19, he was killed inside his house by the police. The circumstances of his death are are still a mystery. Three of Fernando's brothers were also killed in the streets of the Brazilian inner cities. Fernando is survived by a daughter. Although he never lived in the streets and always had a family, he stands as a symbol of the Brazlian street children, until this date.

Fernando Ramos da Silva is known for the following movies: 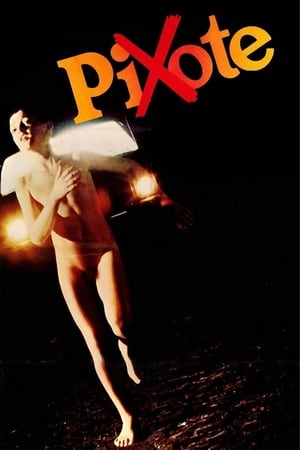 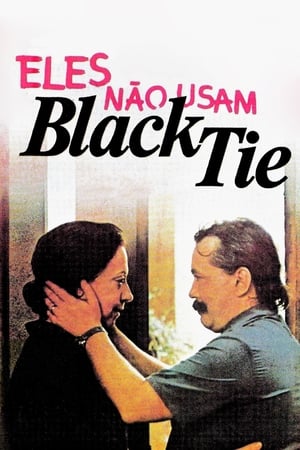 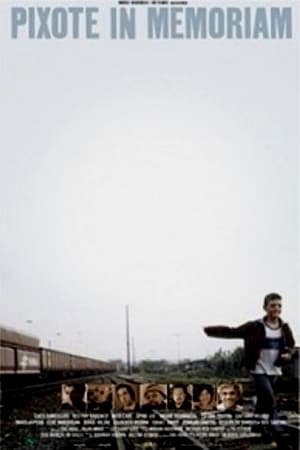 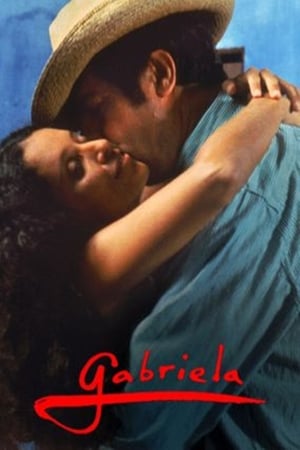 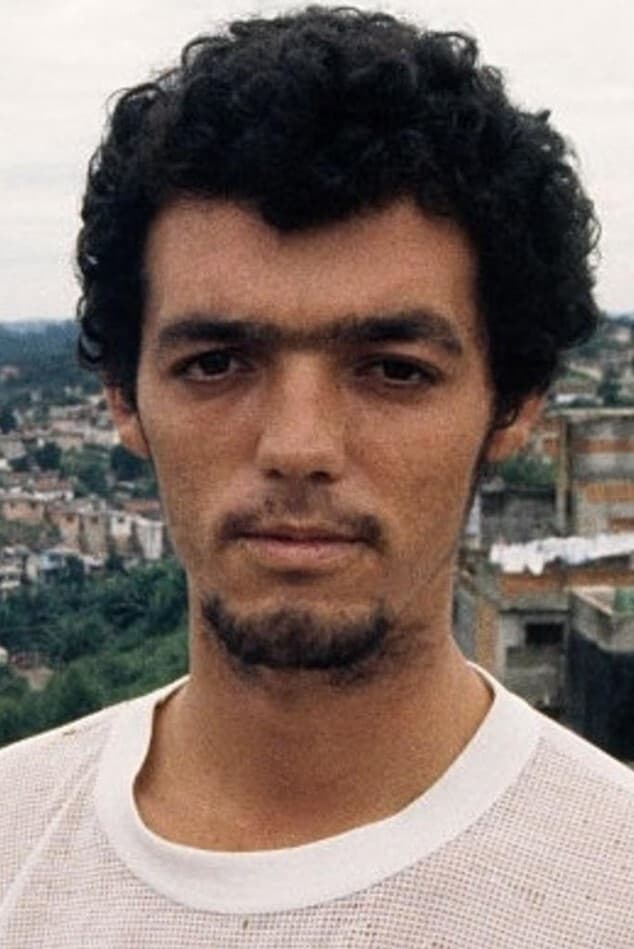 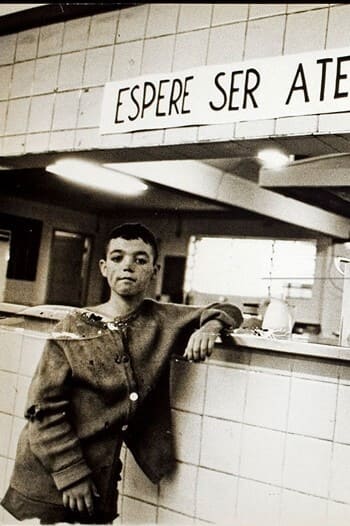 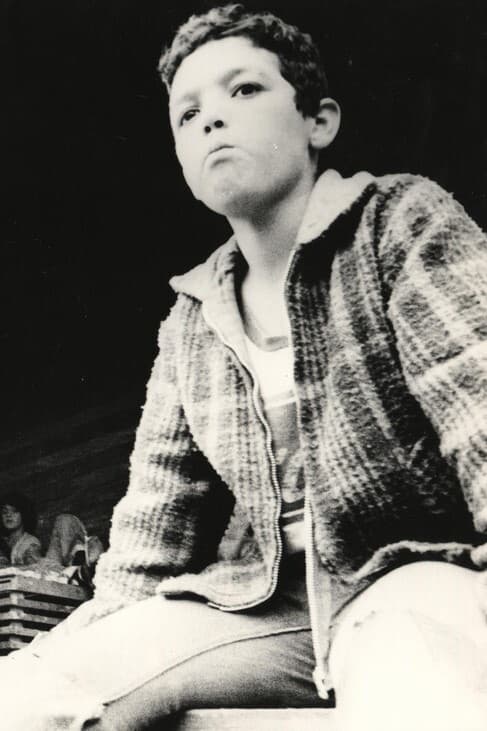 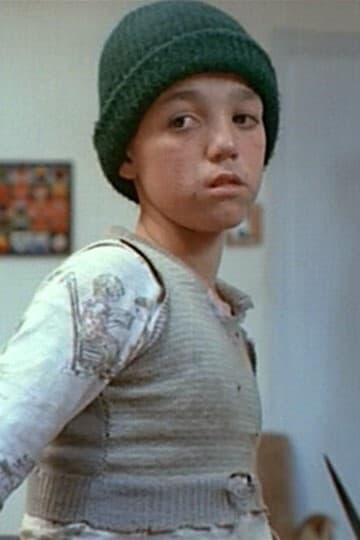