Prat was a renowned actress who had her heyday in Argentine cinema and theater during the 1960s and 1970s. She began her career after being chosen from little-known actresses who were able to adapt to the film budget of that time. In film she was the "fetish" actress, along with Susana Beltrán, of the director Emilio Vieyra with whom she worked in seven of his films, giving her the opportunity to act with stars such as Norberto Aroldi, Osvaldo Pacheco, Ricardo Bauleo, Soledad Silveyra, Federico Luppi and Sandro, among others. During 1965 she was arrested along with Emilio Vieyra for filming nude scenes for the film Feast of Flesh (Placer sangriento). On television she was part of the staff of the humorous program La Nut in 1965, and later in La butaca del batuque in 1970. In theater she was part of comedy companies during the golden age of the magazine genre of the Maipo Theater during the direction of Carlos A. Petit.

Gloria Prat is known for the following movies: 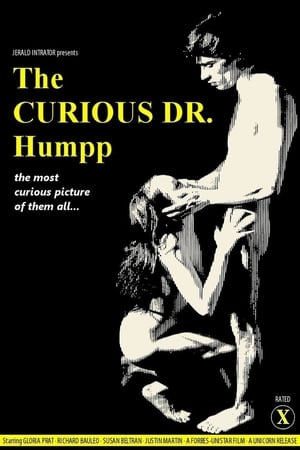 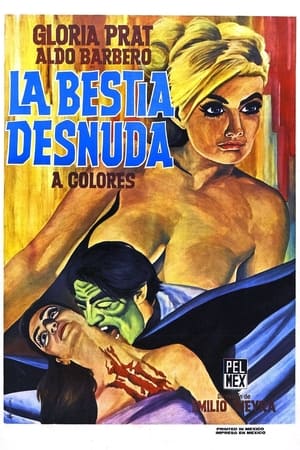 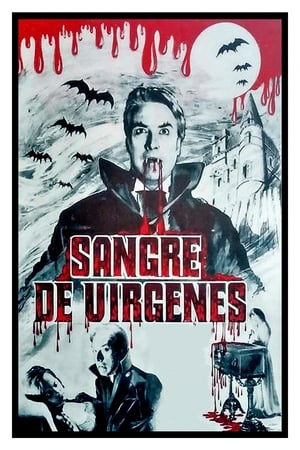 Blood of the Virgins 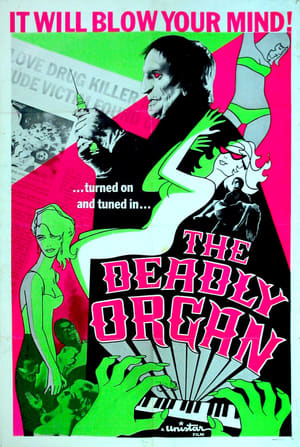 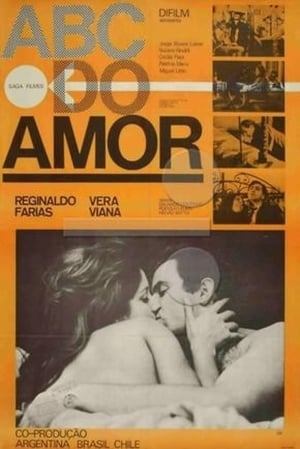 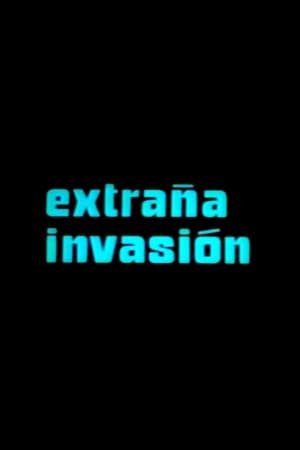