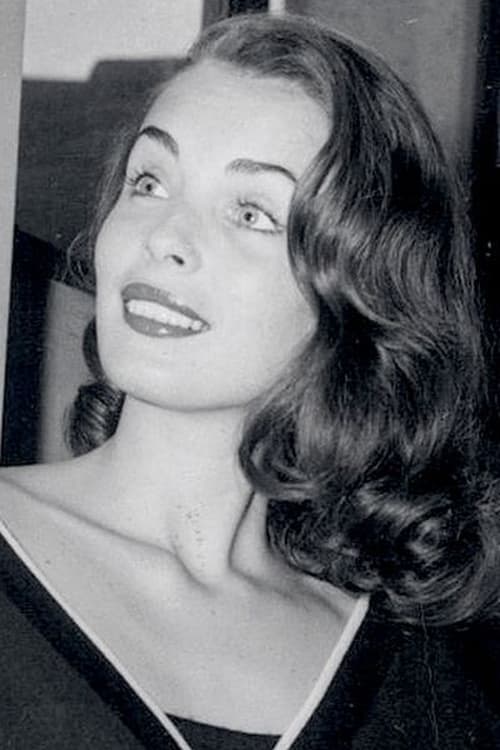 Rosemarie Bowe Stack (born Rose Marie Bowe; September 17, 1932 – January 20, 2019) was an American model, best known for her appearances in several films in the 1950s. Born in Butte, Montana, Bowe was primarily raised in Tacoma, Washington. She began her career modeling in Los Angeles, California, before being cast in uncredited bit parts. Her first major role was a supporting part in the 1954 adventure film The Adventures of Hajji Baba. She would have several lead roles before officially retiring from acting following her appearance in John Cassavetes' Big Trouble (1986). She was married to actor Robert Stack from 1956 until his death in 2003.

Rosemarie Stack is known for the following movies: 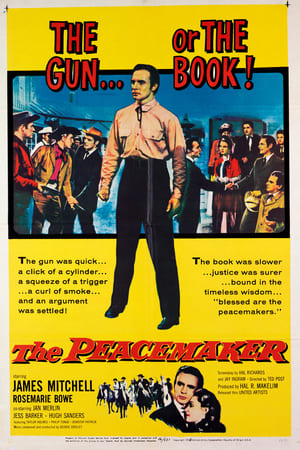 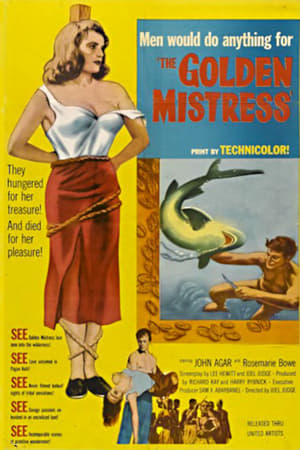 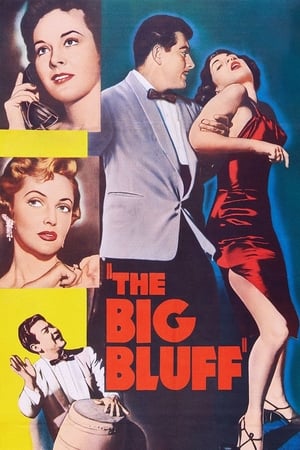 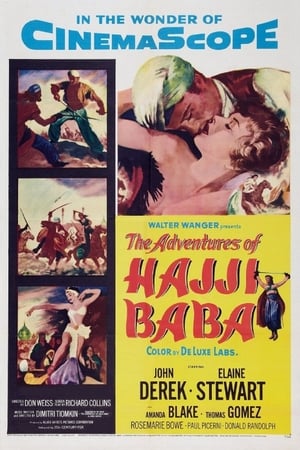 The Adventures of Hajji Baba 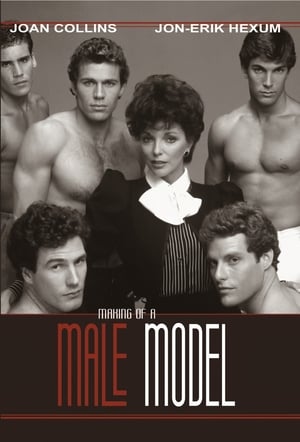 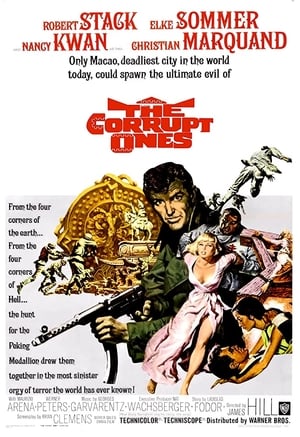 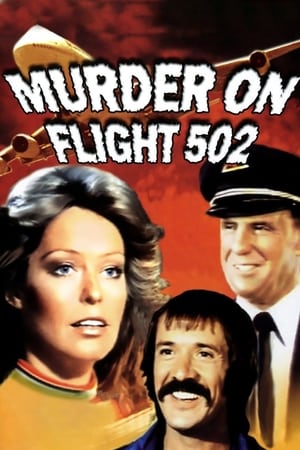 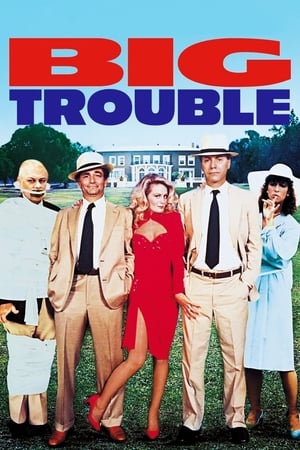 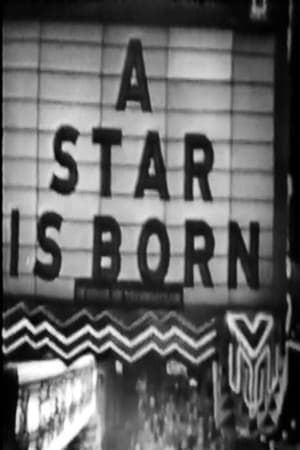 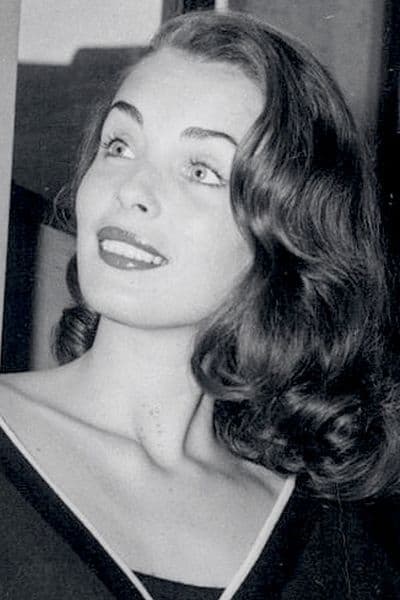