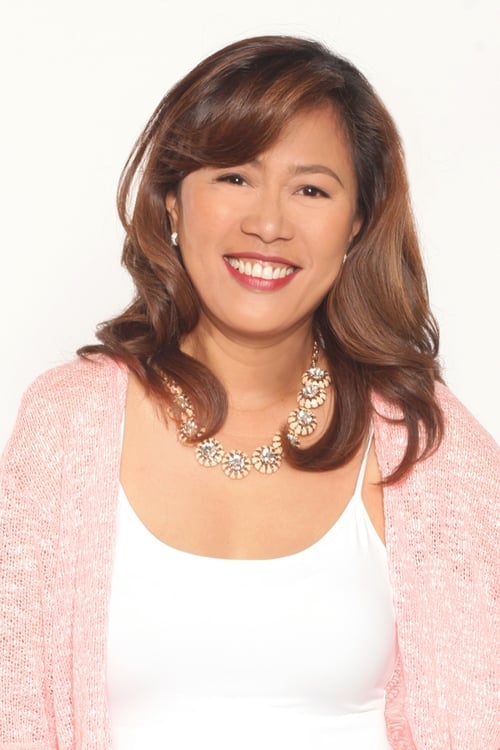 Catherine Rosales Garcia-Molina is a Filipino film and television director best known for directing romantic comedy films produced and distributed by Star Cinema. She also directed a few TV series, which aired on ABS-CBN. Two of the highest-grossing Filipino films are directed by Garcia-Molina: "Hello, Love, Goodbye" and "The Hows of Us".

Cathy Garcia-Molina is known for the following movies: 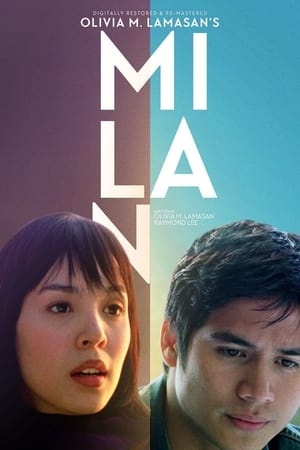 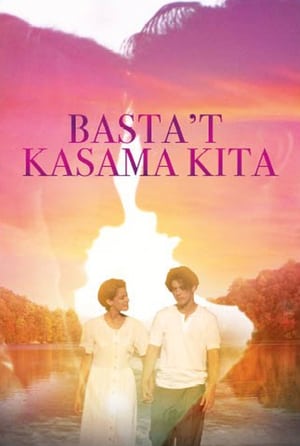 As Long as We're Together 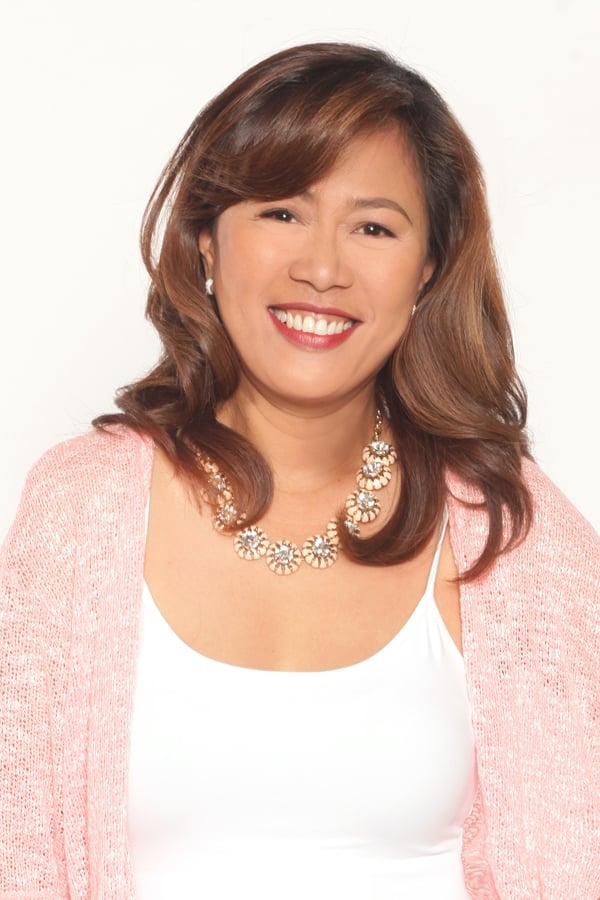