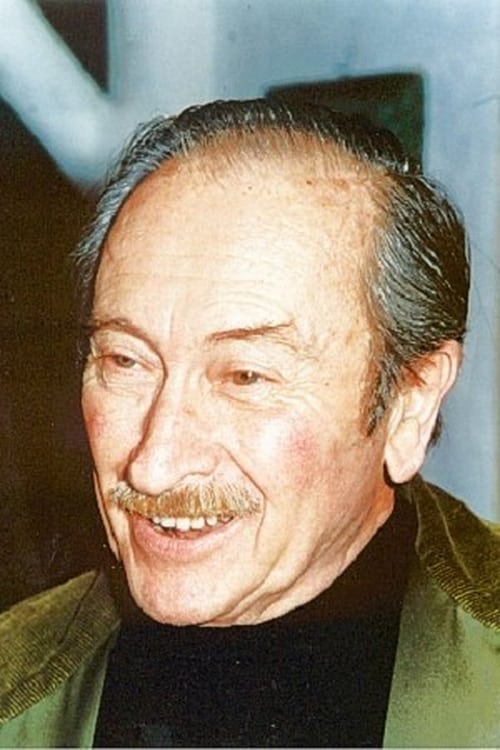 From Wikipedia, the free encyclopedia. León Klimovsky (16 October 1906–8 April 1996) was an Argentine film director. A trained dentist, born in Buenos Aires, his real passion was always the cinema. He pioneered Argentine cultural movement known as cineclub and financed the first movie theater to show art movies. He also founded Argentina's first film club in 1929. After participating as scriptwriter and assistant director of 1944's Se abre el abismo he filmed his first movie, an adaptation of Fyodor Dostoyevsky's The Player. From this first phase, it can be also highlighted the adaptations of Alexandre Dumas' The Count of Monte Cristo and Ernesto Sabato's The Tunnel. On the 1950s Klimovsky settled in Spain, where he becomes a "professional" director. He went into spaghetti westerns and so-called exploitation films, filming in Mexico, Italy and Egypt. Perhaps he is best remembered for his contribution to Spain's horror film genre, beginning with La noche de Walpurgis. León Klimovsky confessed to have always dreamt of doing great vanguard movies but ended on filming commercial ones, but without remorse, as doing cinema was a vocational mandate for him. On 1995 he won the "Honor Award" of the Spanish Film Director Association. He died in Madrid of a heart attack. He was brother to the Argentine mathematician and philosopher Gregorio Klimovsky. Description above from the Wikipedia article León Klimovsky, licensed under CC-BY-SA, full list of contributors on Wikipedia.

León Klimovsky is known for the following movies: 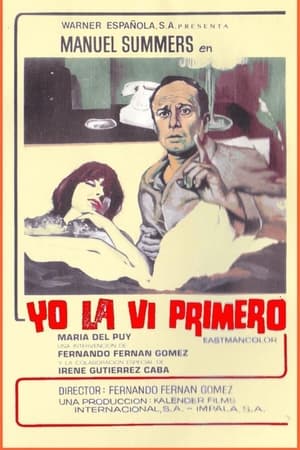 I Saw Her First 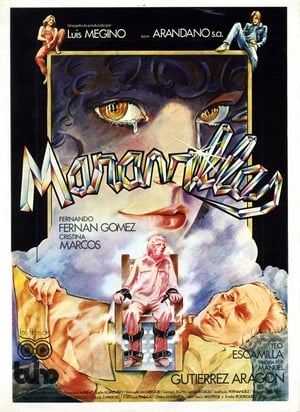 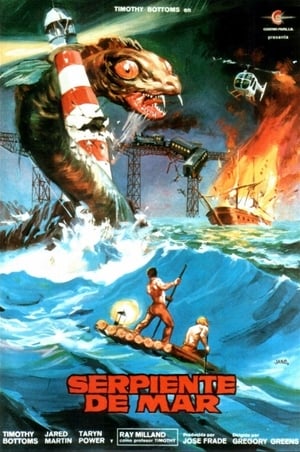 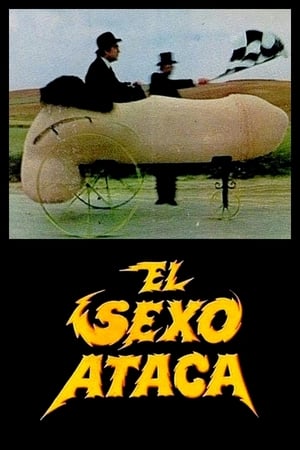 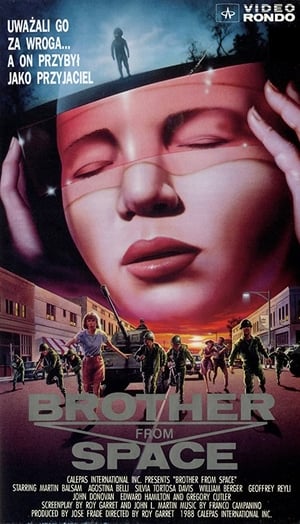 The Brother from Space 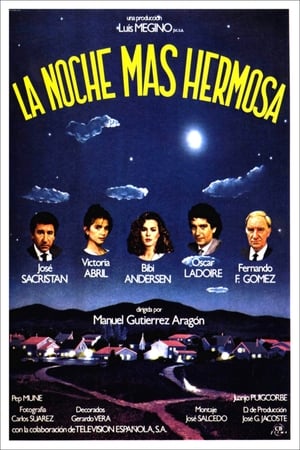 The Most Beautiful Night 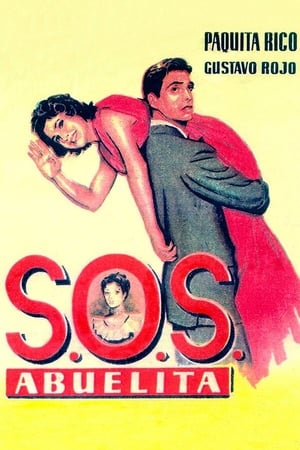 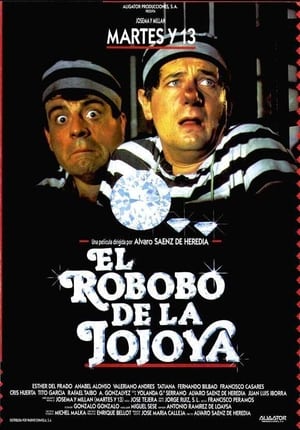 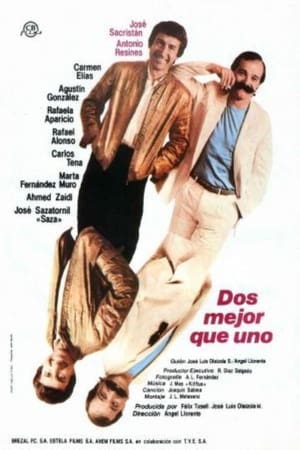 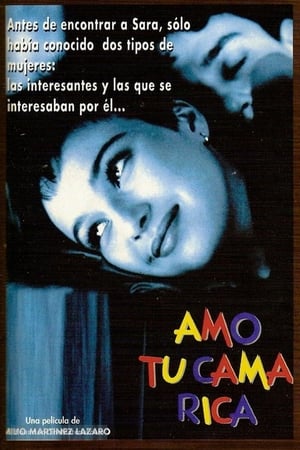 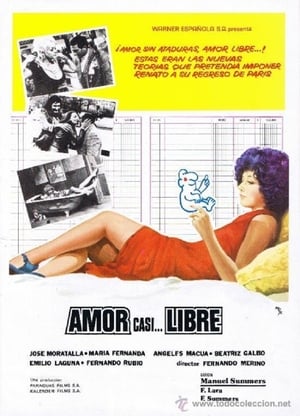 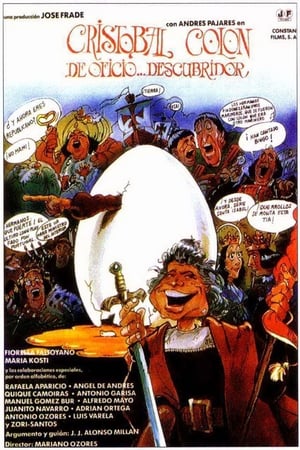 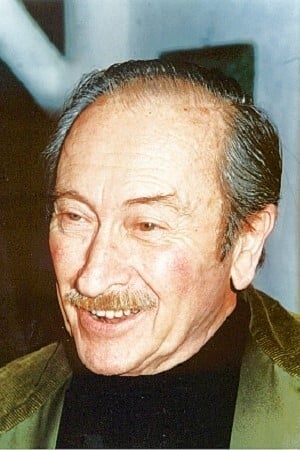