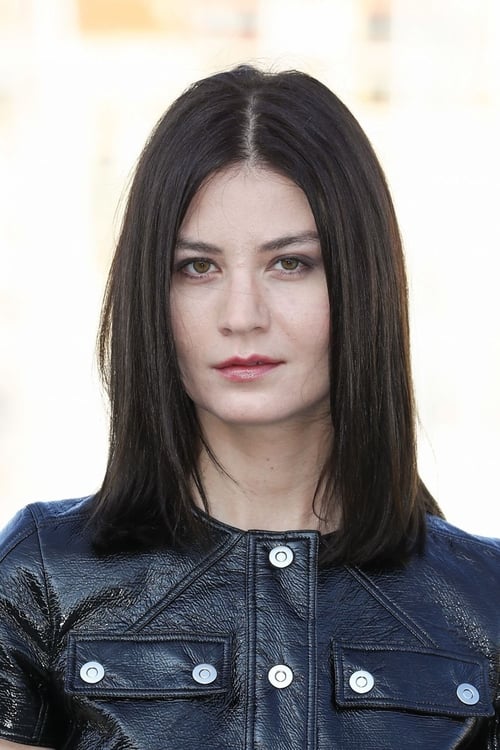 Malin Kristina Buska, is a Swedish actress. She was born and grew up in Övertorneå and studied in Luleå. She has acted at the Lule Stassteater and studied acting at Teaterhögskolan in Malmö between 2004 and 2007. She made her film debut in 2011 in the film Happy End. Buska also had a role in the film Snabba Cash III and the leading role in the 2015 film The Girl King, a biographical drama about Christina, Queen of Sweden. In 2011 she was awarded the Rising Star award at the Stockholm Film Festival. At the Elle-gala in 2015 she was announced as Best Dressed Woman of the Year. From Wikipedia

Malin Buska is known for the following movies: 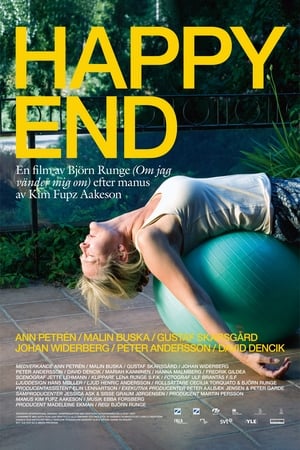 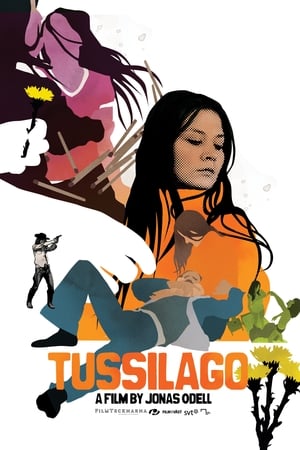 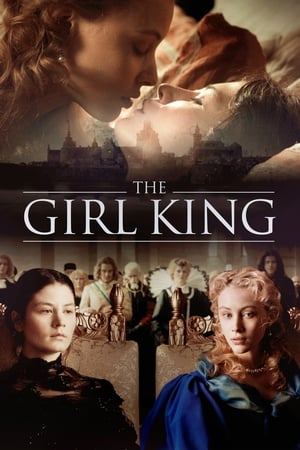 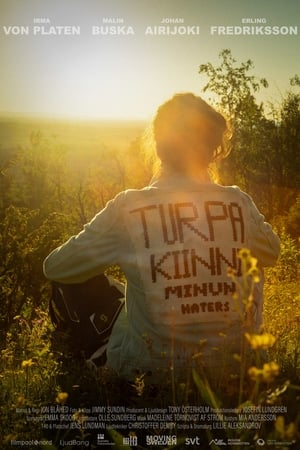 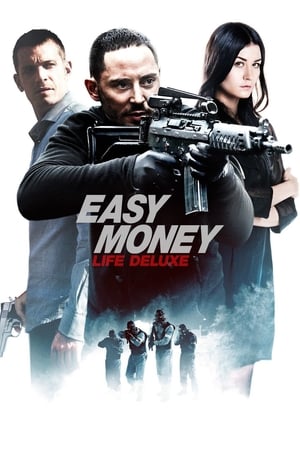 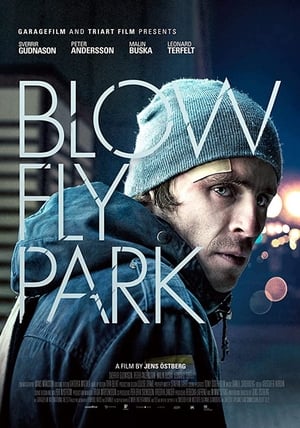 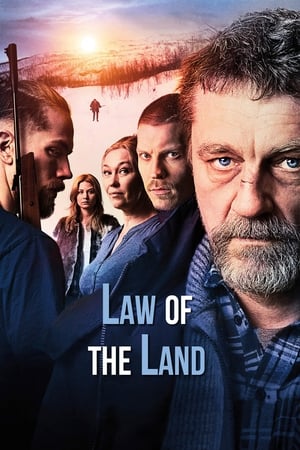 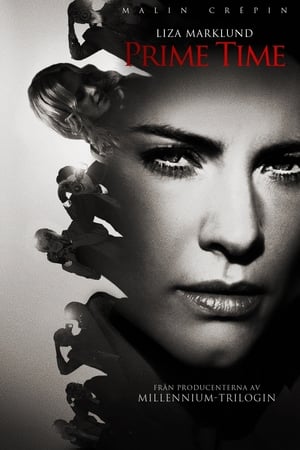 Malin Buska is known for the following tv shows: 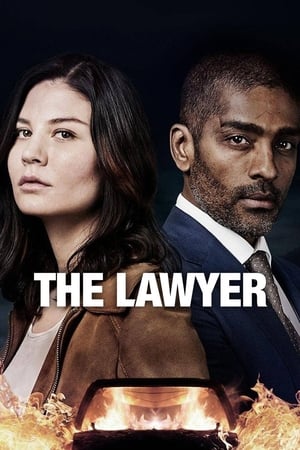 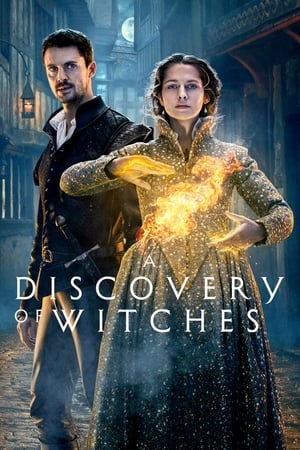 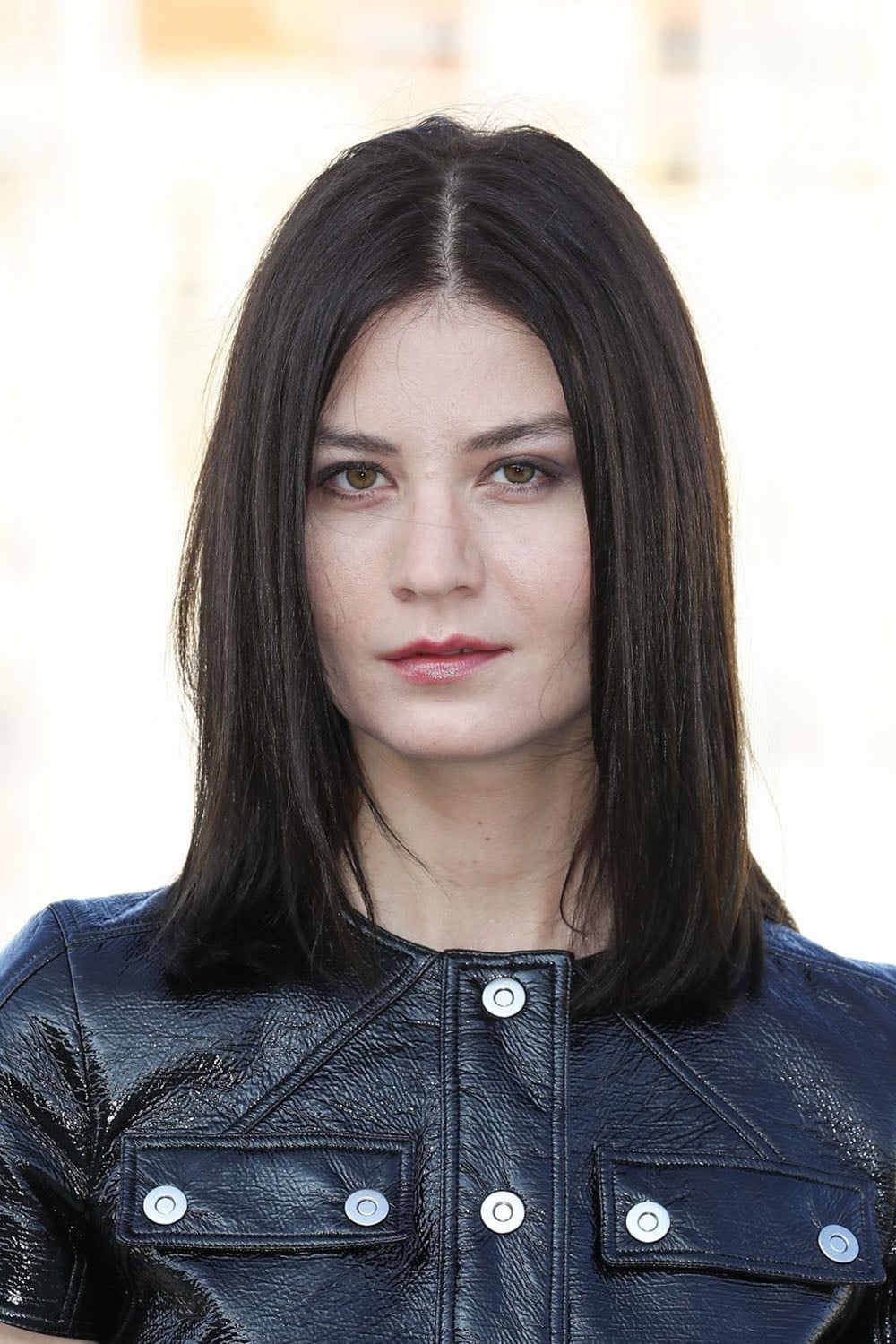