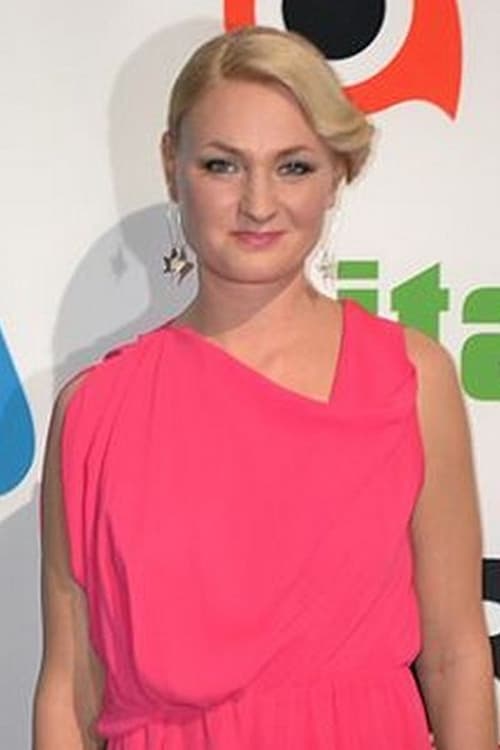 Ria Kataja (born 15 October 1975) is a Finnish actress Kataja studied at the Theatre Academy Helsinki. She was seen in a television series Kotikatu since 2003 and in Taivaan tulet since 2007. She has also appeared in several films, such as Black Ice (2007) and Open Up to Me (2013).

Ria Kataja is known for the following movies: 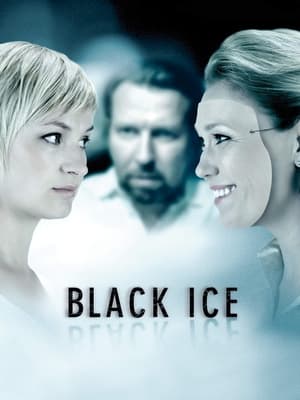 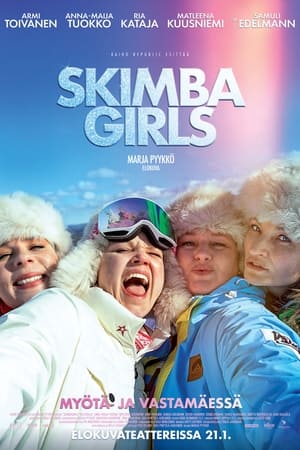 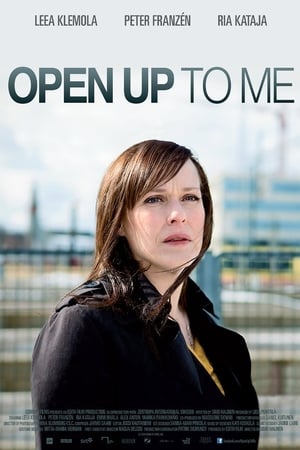 Open Up to Me 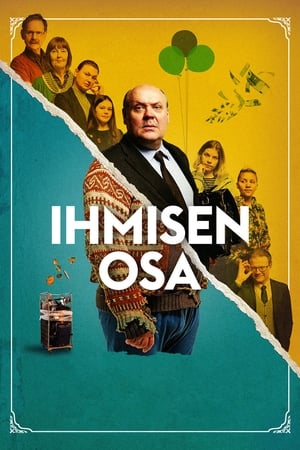 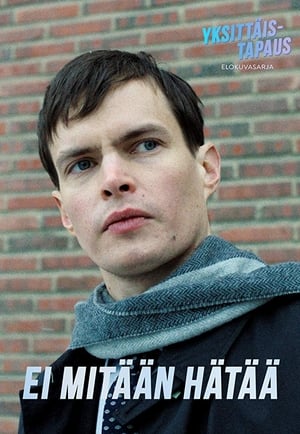 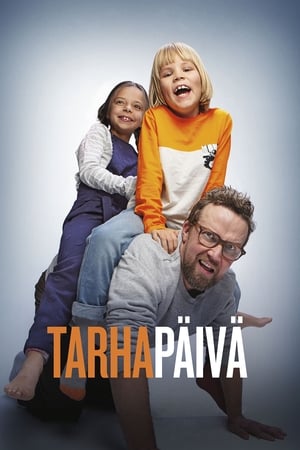 Man and a Junior 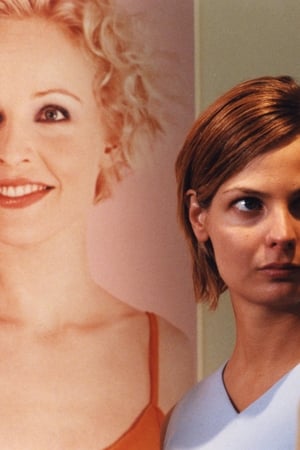 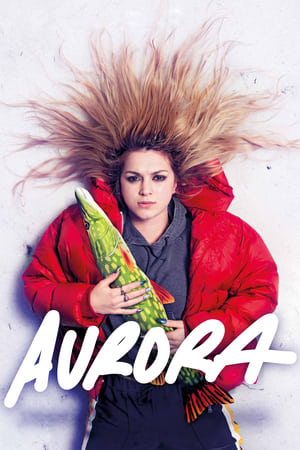 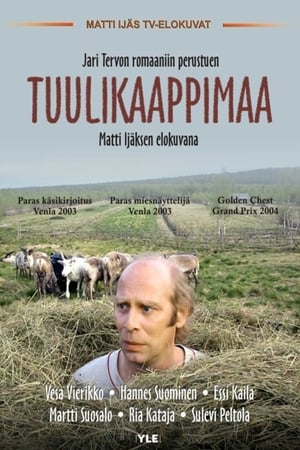 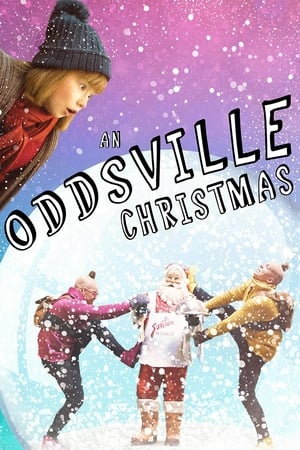 Tatu and Patu: An Oddsville Christmas 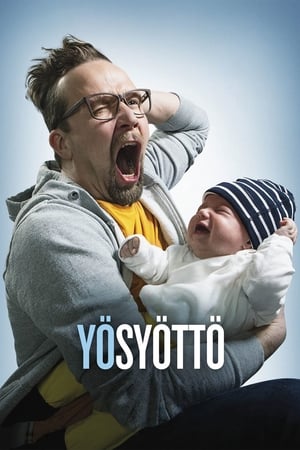 Man and a Baby 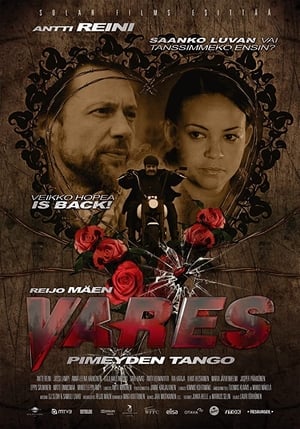 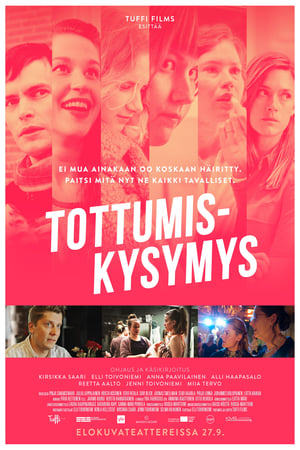 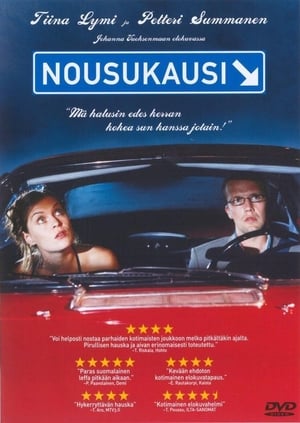 Ria Kataja is known for the following tv shows: 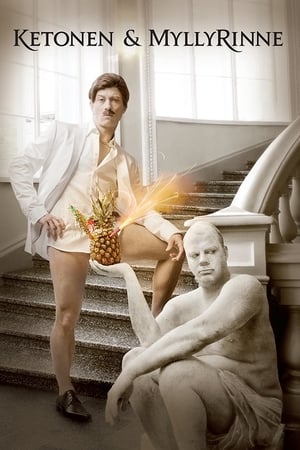 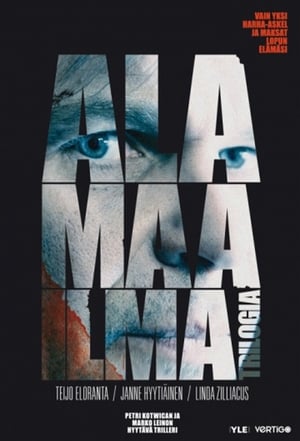 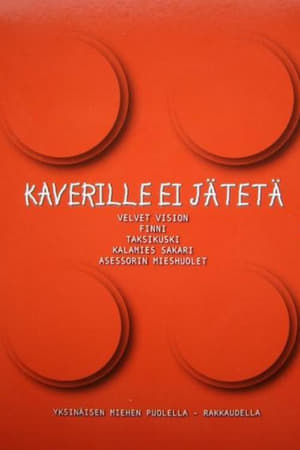 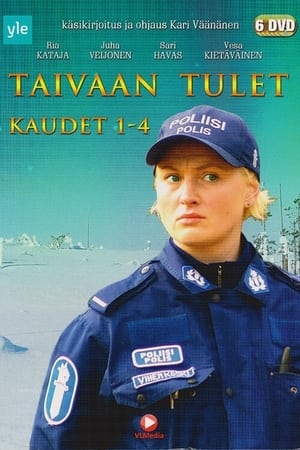 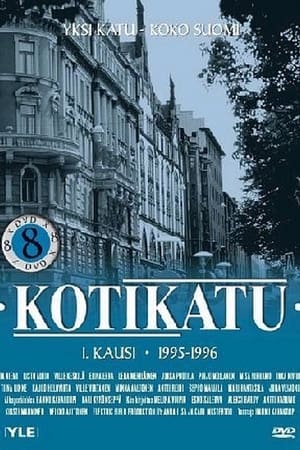 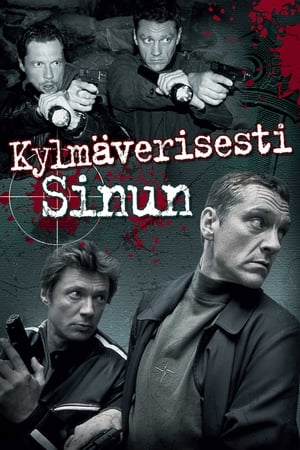 Sincerely Yours in Cold Blood 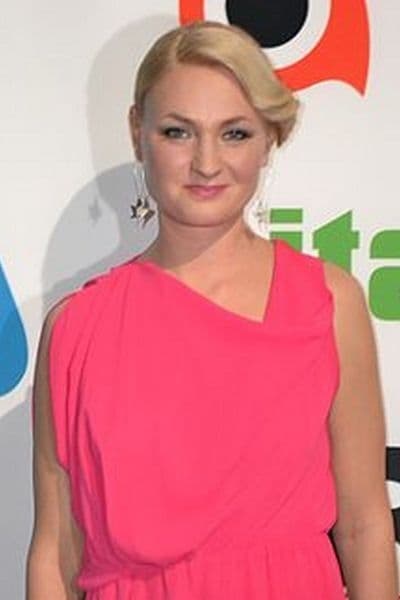