He was born November 10th 1956 in Annelund Sweden. Moved to Gothenburg as a child. Started studying at 'Chalmers' (technical school) when he was about 20 years old. In 1979 he formed the Barbershop group 'After Shave' with Knut Agnred, Per Fritzell and Jan Rippe. In 1982 they worked with the humor group 'Galenskaparna' (Claes and Anders Eriksson, Kerstin Granlund) for the first time. They are still together. He has done many unforgettable roles both in films and on stage, and was known for his special voice and body language. He sadly passed away from skin cancer in 1997.

Peter Rangmar is known for the following movies: 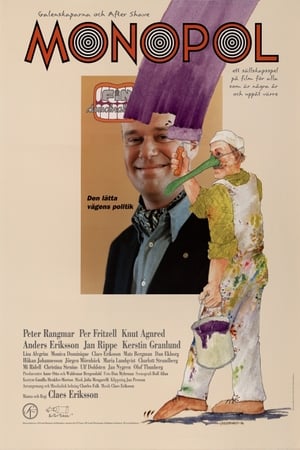 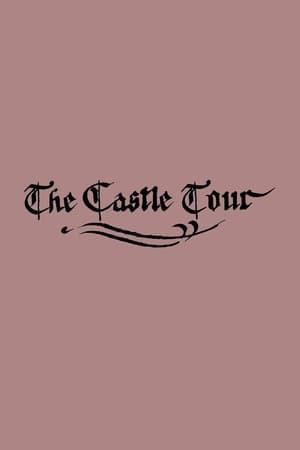 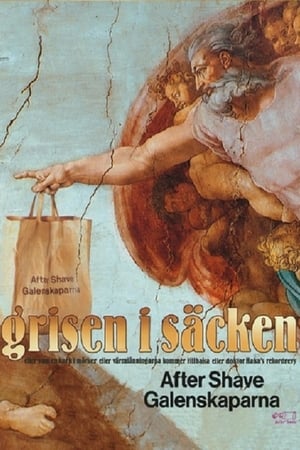 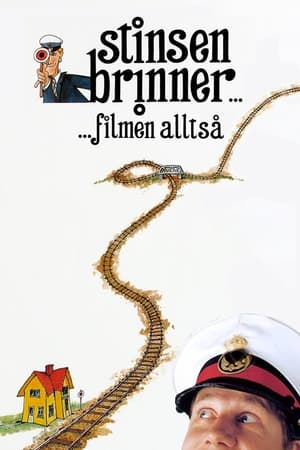 The Stationmaster Is on Fire - The Movie, That Is! 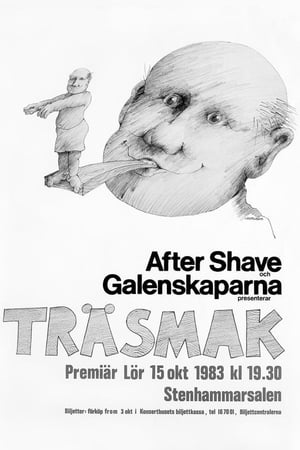 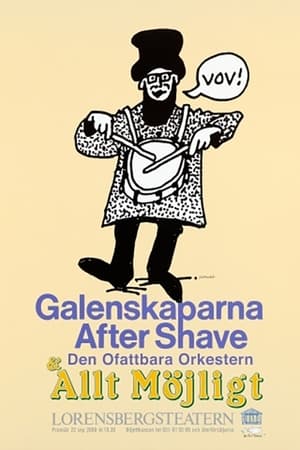 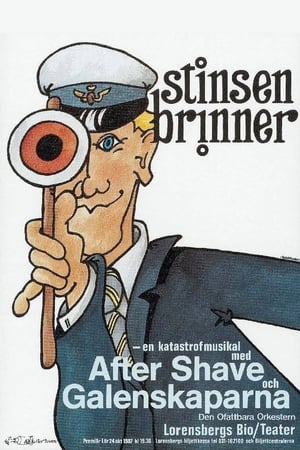 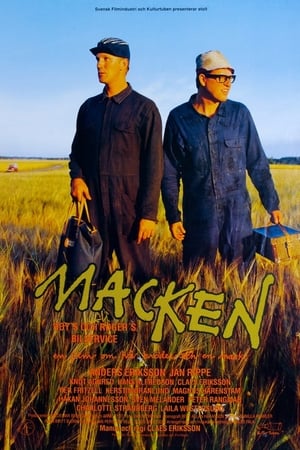 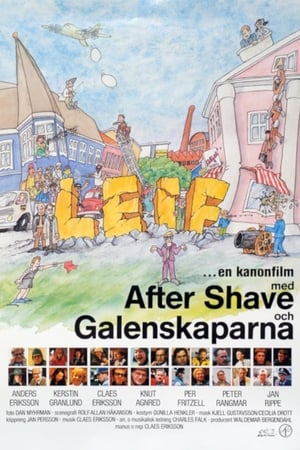 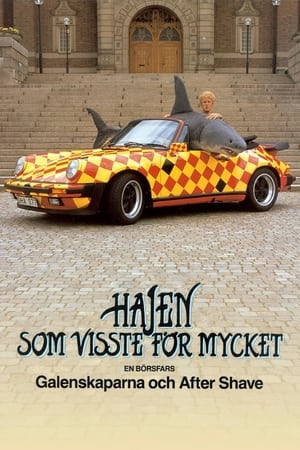 The Shark Who Knew Too Much 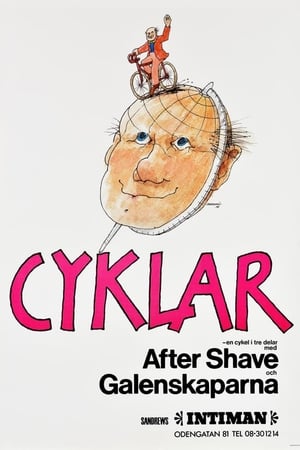 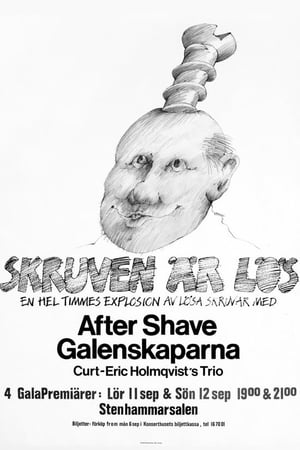 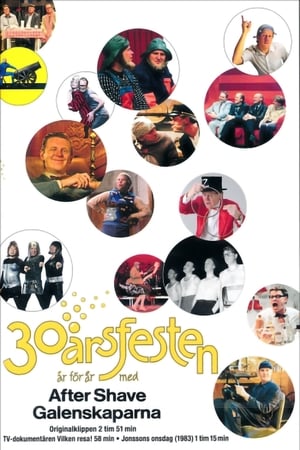 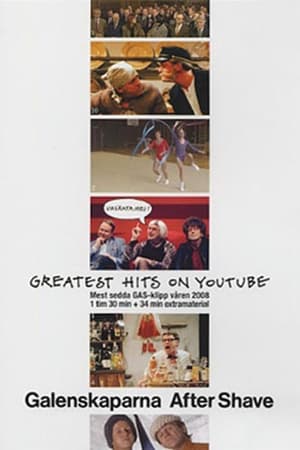 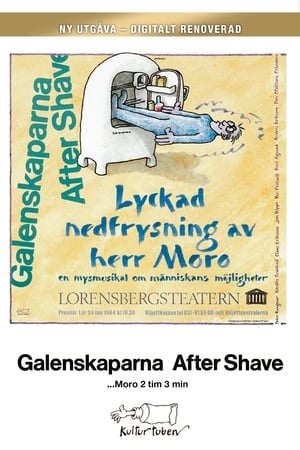 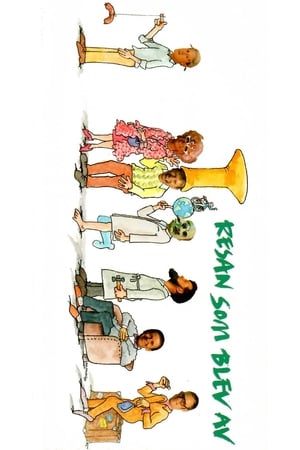 Peter Rangmar is known for the following tv shows: 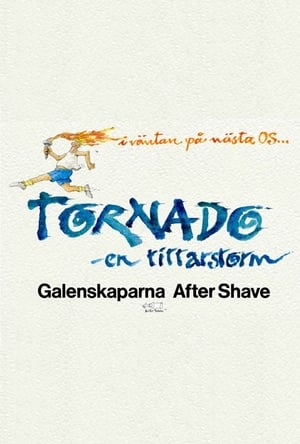 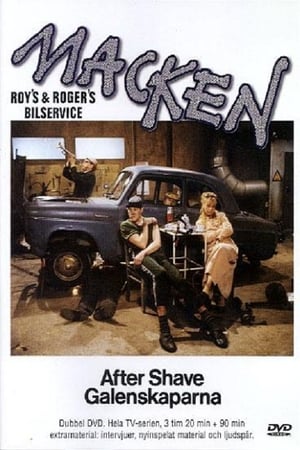 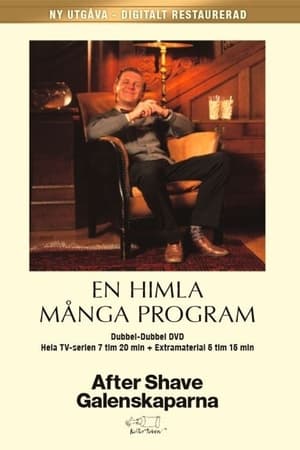 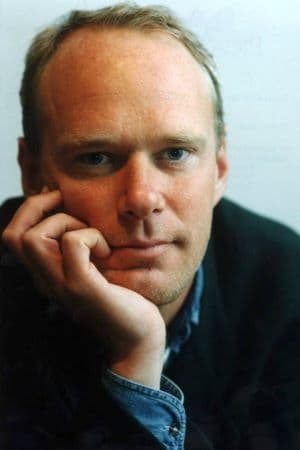