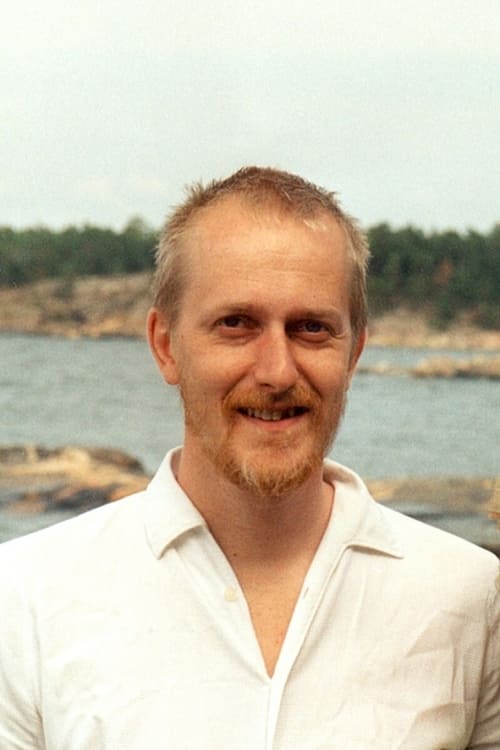 Niklas Sebastian Åkerfelt, born November 1, 1971, in Helsinki, is a Finnish-Swedish actor. Åkerfelt attended the Theater Academy in Helsinki 1991–1995, freelanced until 2001 and has since been employed by the Swedish Theater in Helsinki. He has worked on most Finnish-Swedish stages and participated in several Finnish and Swedish TV, radio and film productions.

Niklas Åkerfelt is known for the following movies: 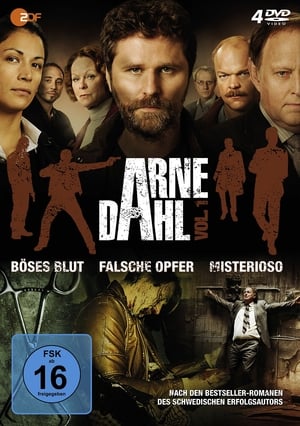 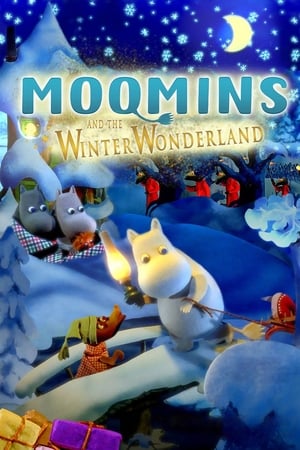 Moomins and the Winter Wonderland 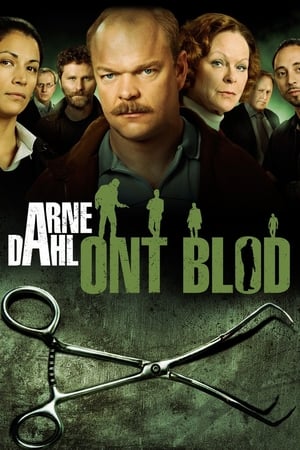 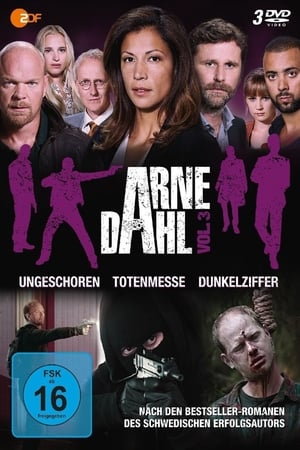 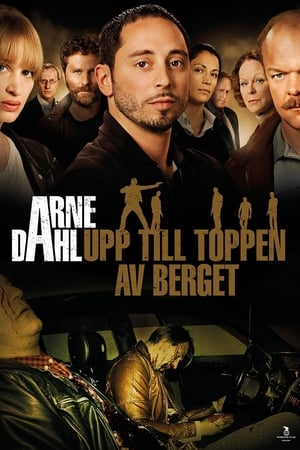 Arne Dahl: To the Top of the Mountain 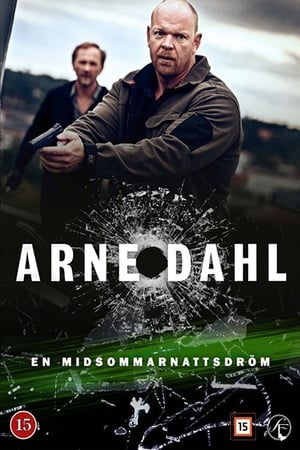 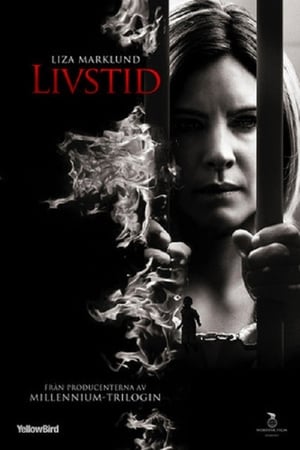 Niklas Åkerfelt is known for the following tv shows: 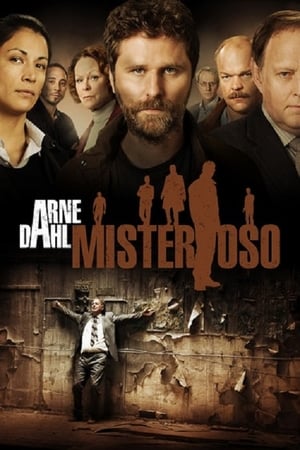 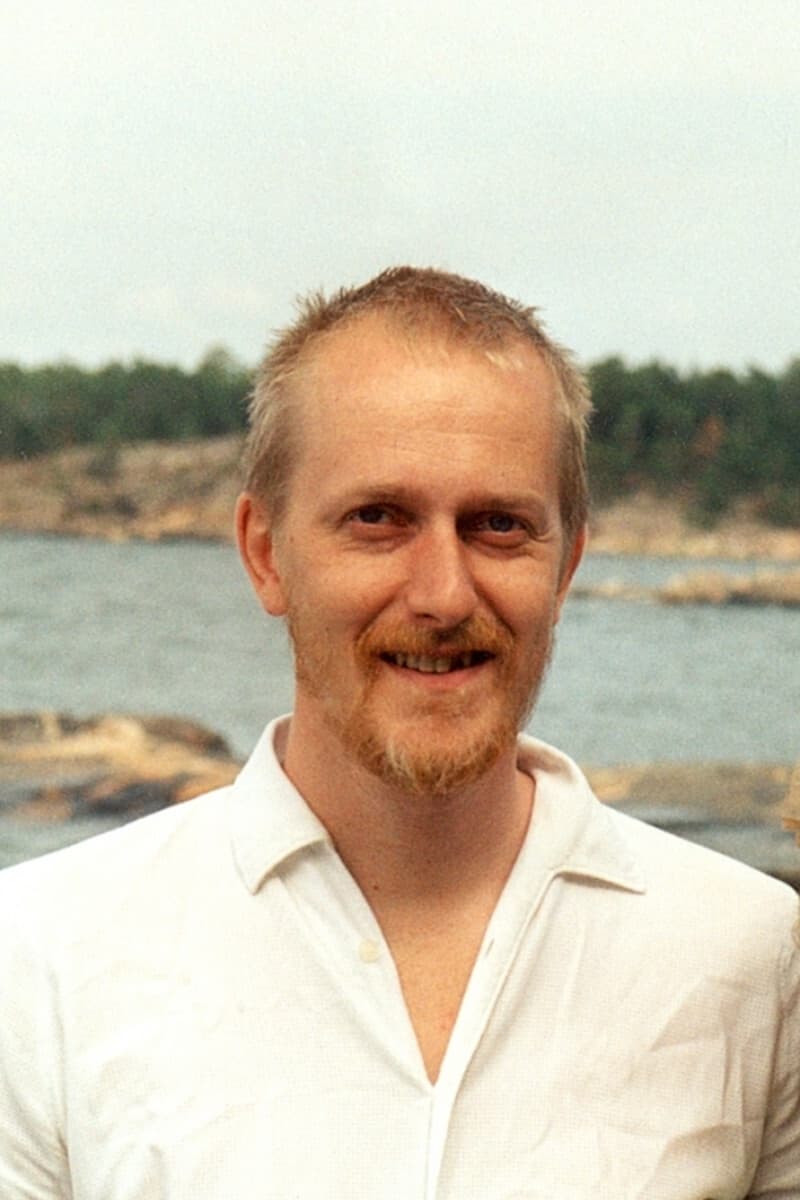