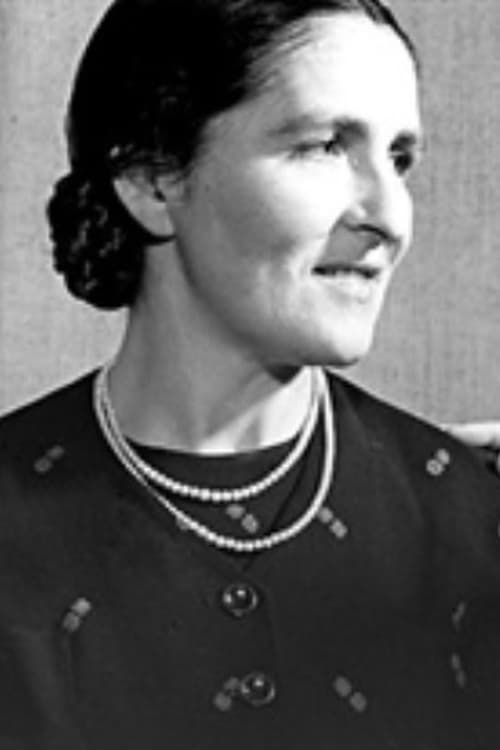 Rachel Thomas was a Welsh character actress, who almost always played the stereotypical Welsh mother or grandmother, and appeared regularly on both Welsh and English language television. She appeared in such classic films as "The Proud Valley "(1940) with Paul Robeson, "Blue Scar" (1949) and "Tiger Bay" (1959). In 1954 she was part of the original BBC Radio cast of Dylan Thomas' radio play "Under Milk Wood", playing the roles of Rosie Probert, Mary Ann Sailors and Mrs. Willy Nilly and went on to play Mary Ann Sailors again in the 1972 film version.

Rachel Thomas is known for the following movies: 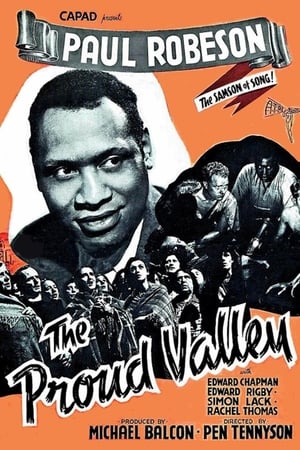 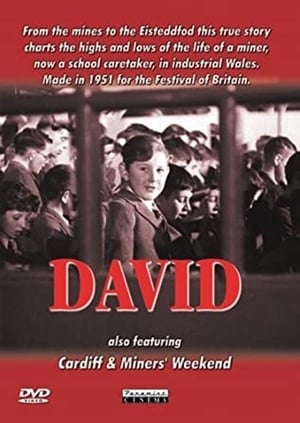 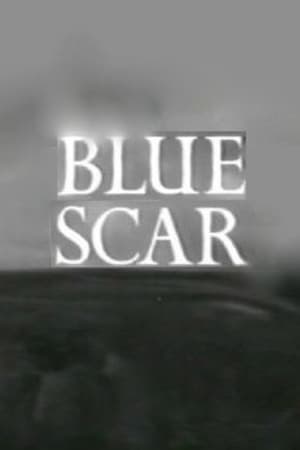 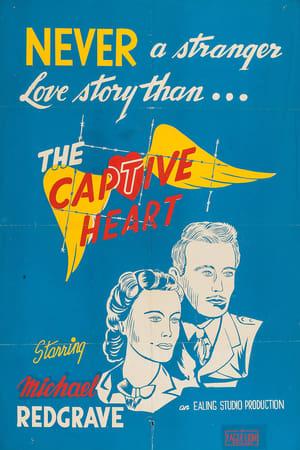 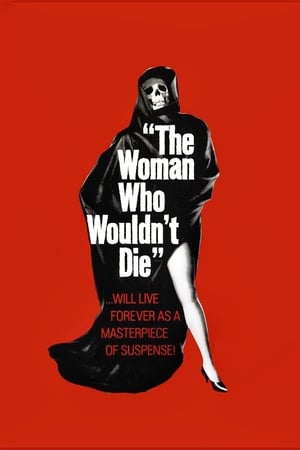 The Woman Who Wouldn't Die 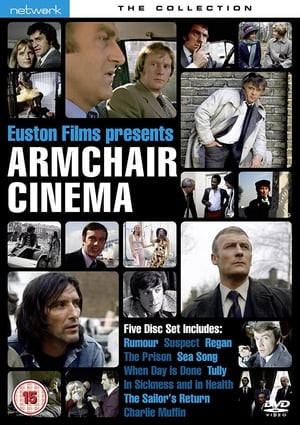 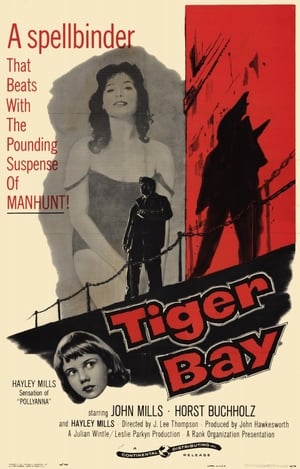 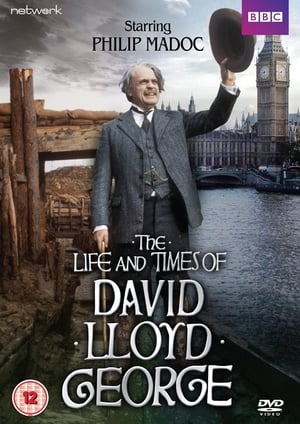 Rachel Thomas is known for the following tv shows: 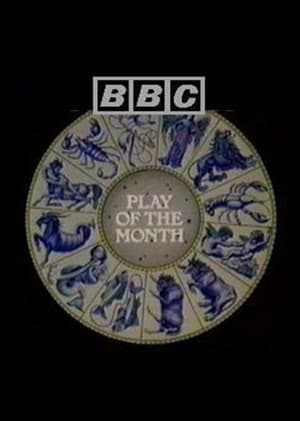 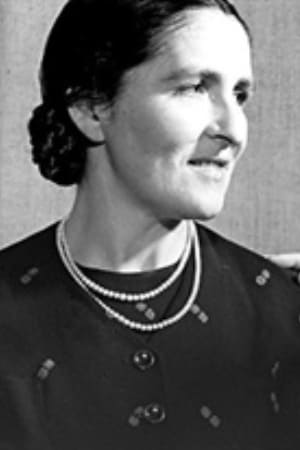