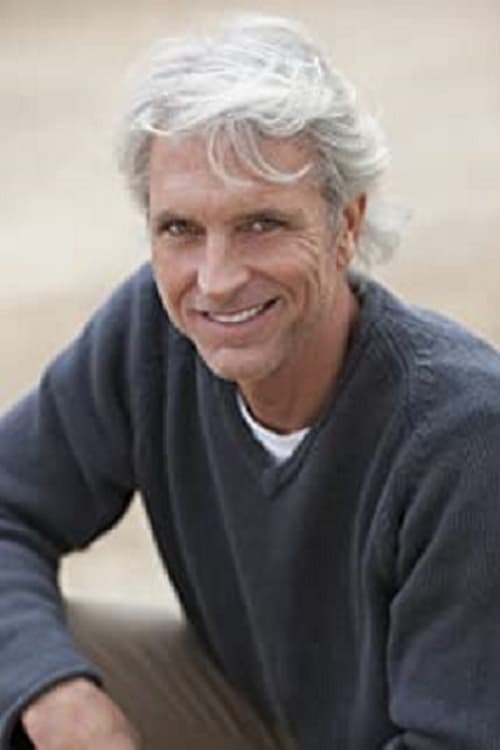 Edward Villaume is a man for all seasons - sportsman, athlete, actor, businessman. From fly-fishing to ice hockey, from the silver screen to the music studio, from corporate board rooms to charitable board rooms, Mr. Villaume has led a life of incredible variety and accomplishment. Hailing from the rugged outdoors of Northern America, Mr. Villaume excelled at Golf, Tennis, Ice Hockey, and Baseball. At an early age he was introduced to the outdoor sports of shooting and fishing and quickly mastered both. He has been a champion of children's charities and has never seen a problem he didn't want to solve. After a distinguished career as a venture capitalist and investment banker, Mr. Villaume answered the call that had been tugging at him his entire adult life - he moved to Los Angeles, California, where today he acts in feature films, is writing a television pilot and two feature films, is near completion of writing his first novel, and is finishing his first music recording of standards. Sophisticated yet humble, always ready with a grin and a helping hand, Edward Villaume is a true "Renaissance Man", a breed which is increasingly rare.

Edward F. Villaume is known for the following movies: 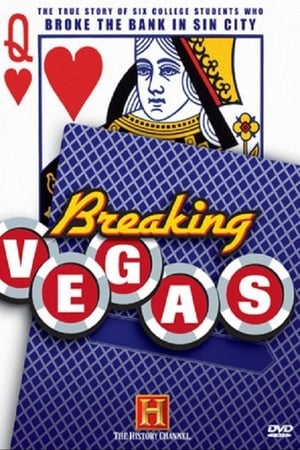 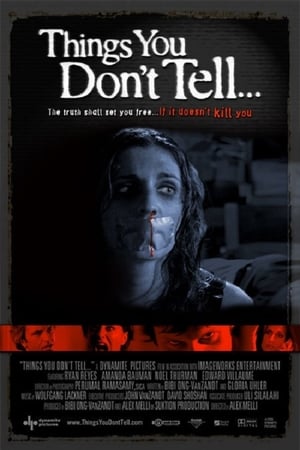 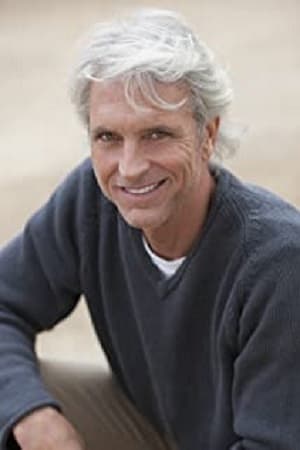