James Donald Raschke is an American retired professional wrestler, better known by his ring name, Baron von Raschke. After a successful amateur wrestling career and a stint in the United States Army, James Raschke started in professional wrestling in 1966 in the American Wrestling Association as a referee. He was soon wrestling under his real name, playing off of his amateur wrestling notoriety in the area. He eventually changed his ring name to Baron von Raschke and claimed to be from Germany. He would do a goose-step and then put his finisher known as the "brainclaw", on his opponent. Earlier in his career, the Von Raschke had a finishing maneuver known as the "Prussian sleeper", a rather complex variation of a traditional sleeper hold. His mantra at the time was; "I am ordered to win! I must win! And I will win!" Throughout the 1970s and early 1980s he held numerous singles and tag team titles throughout several NWA and AWA territories, as well as wrestling for the WWWF, where his claw hold was "censored" by a huge red X on WWWF television because it was considered such a violent act. Managed by Fred Blassie, Von Raschke's highest-profile match of his 1970s WWWF run came in March 1977, where he wrestled WWWF World Heavyweight Champion Bruno Sammartino for the title at Madison Square Garden in New York. Von Raschke lost the match by disqualification when, after Sammartino became tied up in the ropes, he shoved the referee away as he had his clawhold applied to Sammartino's head. Sammartino defeated Von Raschke in a rematch a month later at Madison Square Garden, marking Sammartino's last successful title defense before losing the belt to Superstar Billy Graham. In 1978, Von Raschke was recognized as the first NWA Television champion (the Mid Atlantic Television title had been renamed). In May 1984, Raschke and The Crusher defeated Jerry Blackwell and Ken Patera for the AWA World Tag Team Championship. They would lose the belts in August of that same year to The Road Warriors.

Jim Raschke is known for the following movies: 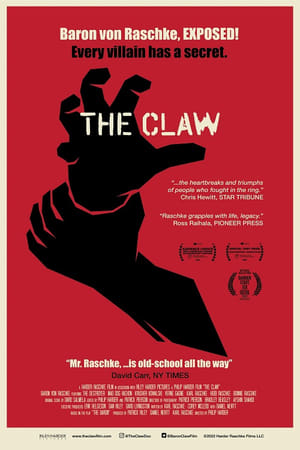 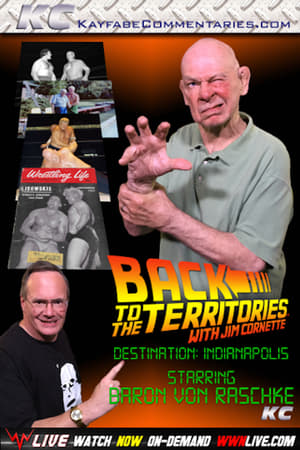 Back To The Territories: Indianapolis

Mad Dog Vachon: Wrestling with the Past 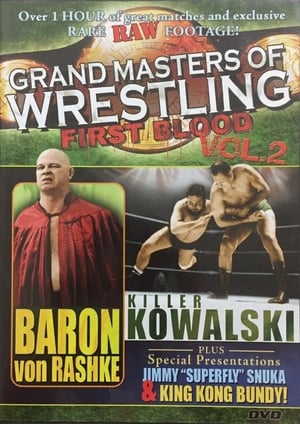 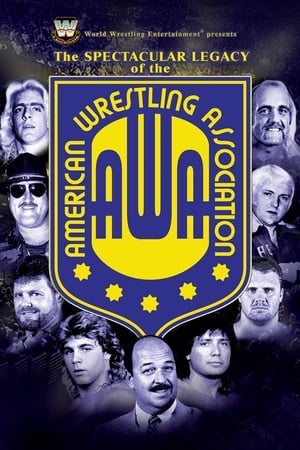 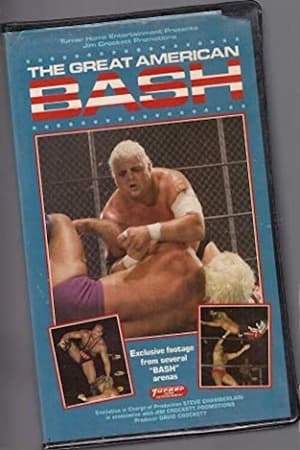 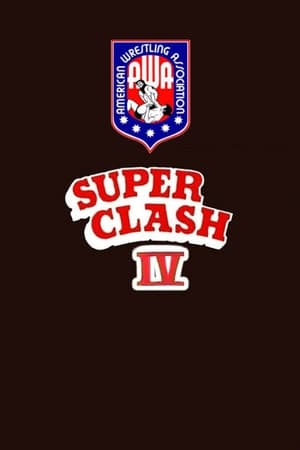 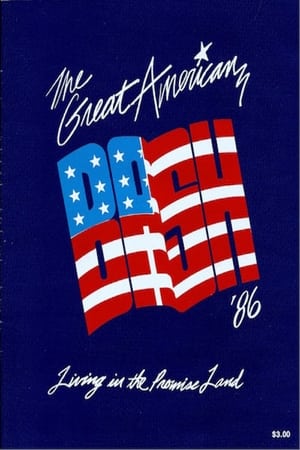 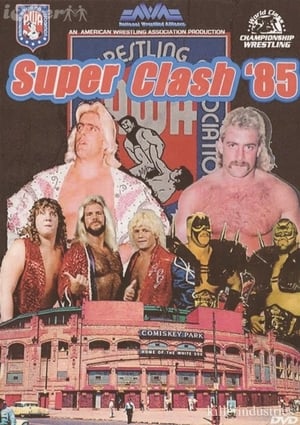 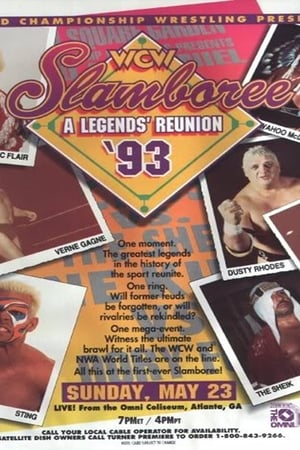 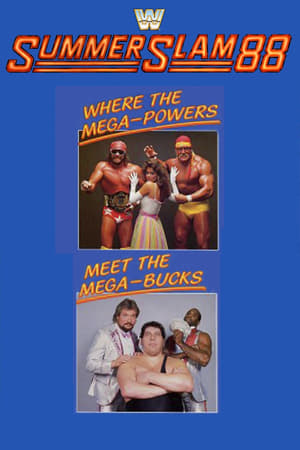