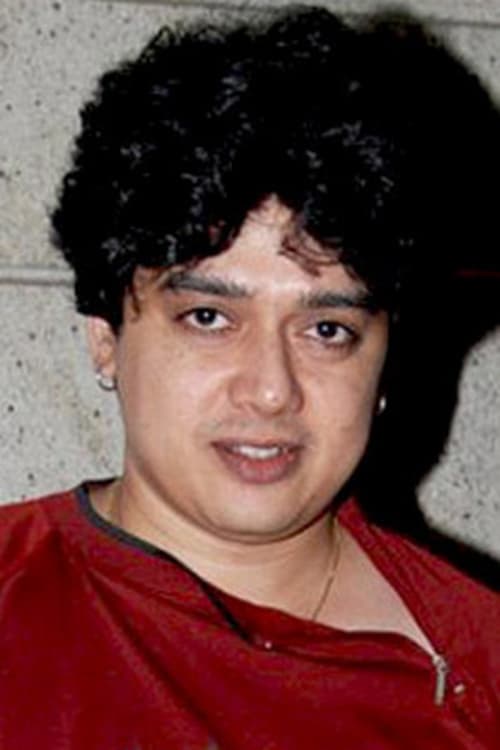 Harish started his career as a child actor. He is the only male child actor to have worked in Hindi, Telugu, Tamil Kannada and Malayalam films. He then played the lead in many films. He has acted in a total of 280 films. For the film Andhra Kesari, he won the state award for the best child actor of the year 1983 from the Chief Minister Late N. T. Rama Rao. He also received special jury award as the best actor in 1996 for the film Oho Naa Pellanta produced by D.Ramanaidu, and directed by Jandhyala. Harish acted as a lead at a young age of 15. His first film as a lead actor was Daisy, a Malayalam film directed by Prathap K. Pothan. The movie also starred Kamal Hassan. In Tamil, he was introduced by T. Rajendar as a lead in the film Pookal Vidum Thudel, directed by Sridhar Rajan. In Telugu, he was introduced as a lead actor by producer D. Ramanaidu in the film Prema Khaidi in 1990 with Malashree as the female lead. As the film went on to be a success at the box office, Ramanaidu decided to re-make it in Hindi with Harish as the lead and introduced Karisma Kapoor as the female lead opposite Harish in the film Prem Qaidi in 1991 which did well at the box office.

Harish Kumar is known for the following movies: 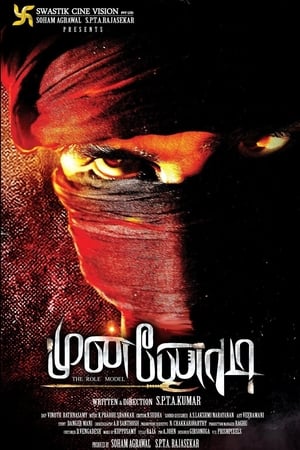 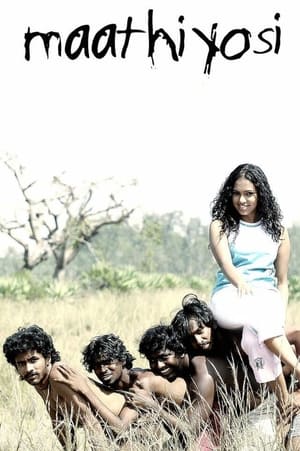 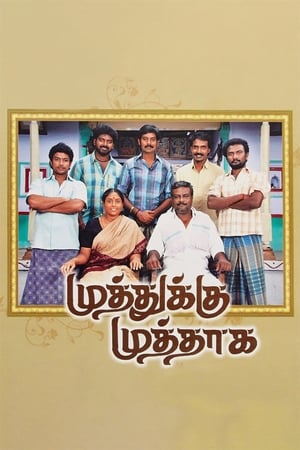 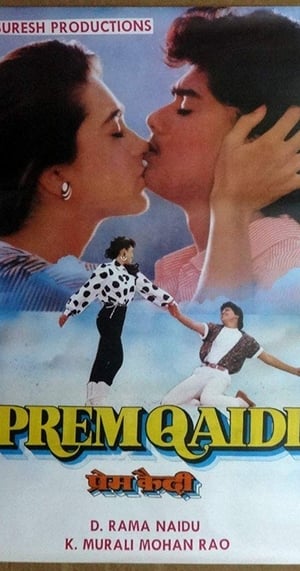 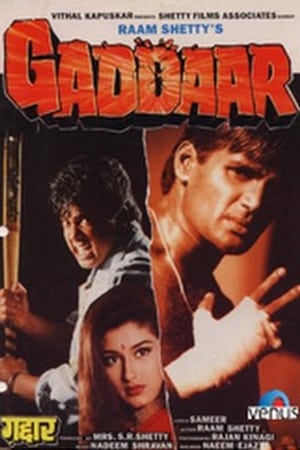 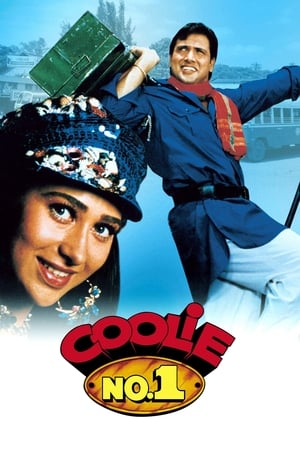 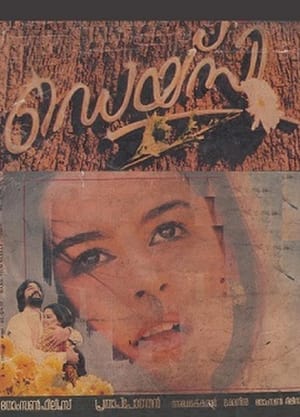 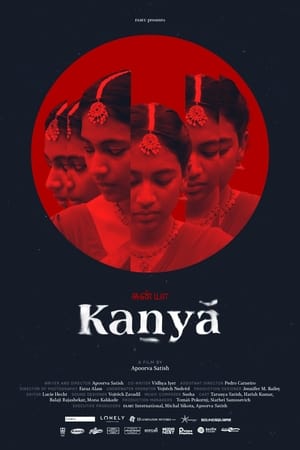 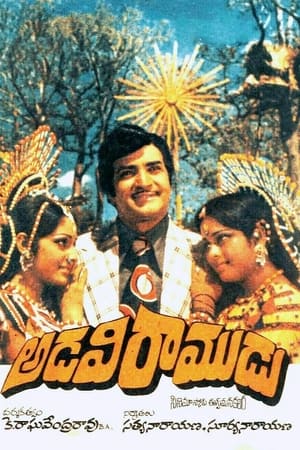 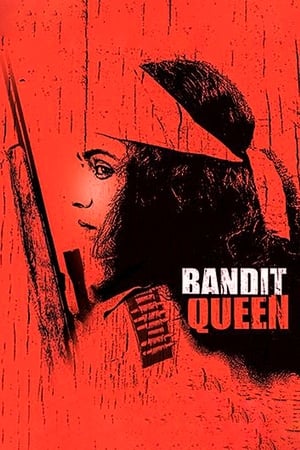 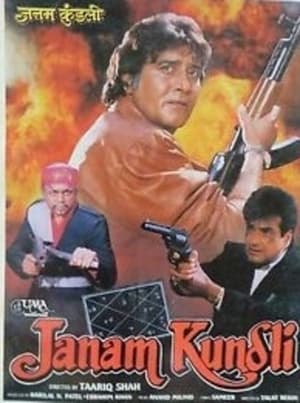 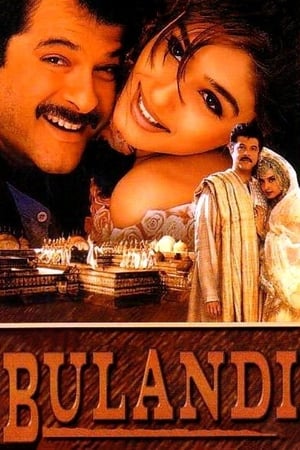 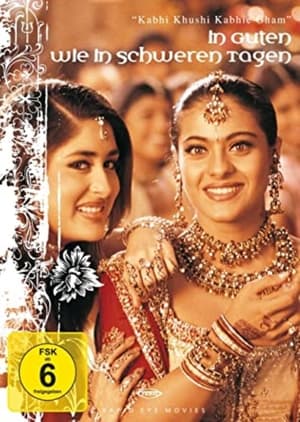 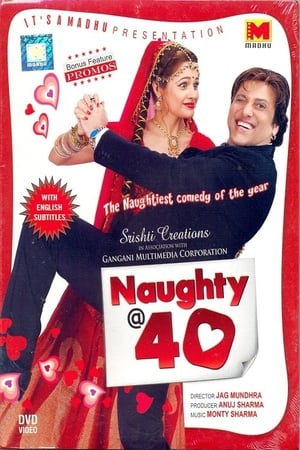 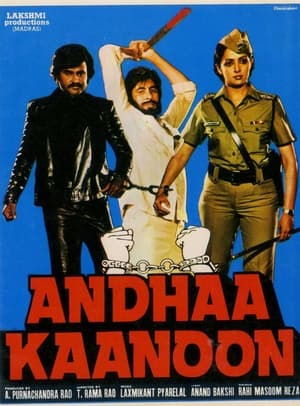 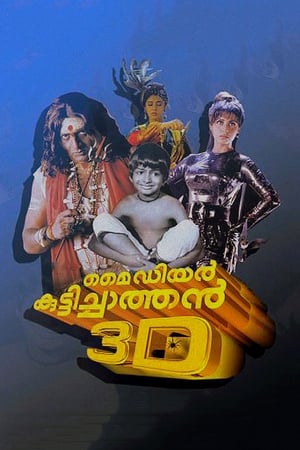 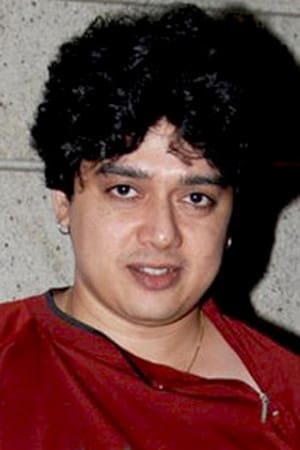