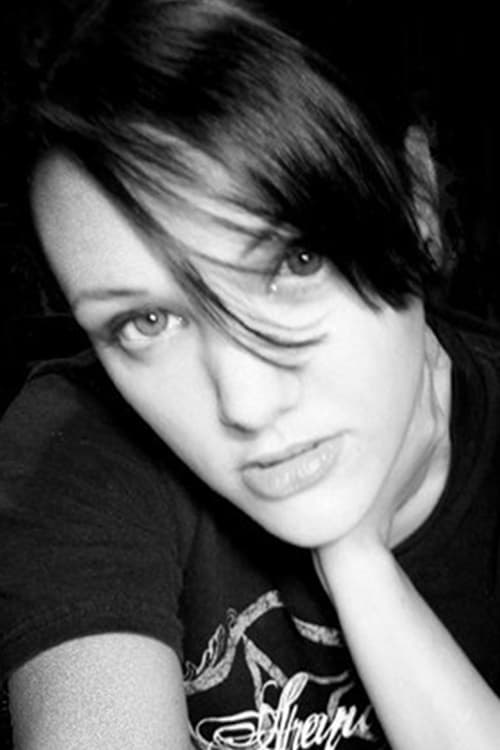 Scarlett (born Jennifer Litsch in Newark, Ohio) first became a blip on the horror radar running the Scream Queen-celebrating website "Katie Chainsaw's House of Horror Hotties;" something she created while still in design school. She briefly parlayed that internet fame into starring roles in several micro-budget, T&A-heavy horror / exploitation films like Flesh for the Beast (2003) and Satan's Schoolgirls (2004). After appearing in the barely-released Hollywood She-Wolf (2005) and announcing that she'd no longer be doing "excessive nudity," Scarlett was involved in a car accident, became a mother and decided to further her studies instead of continuing to follow the Scream Queen path.

Jane Scarlett is known for the following movies: 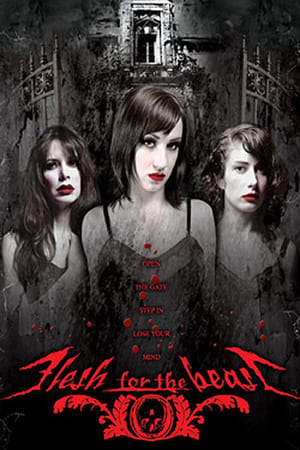 Flesh for the Beast 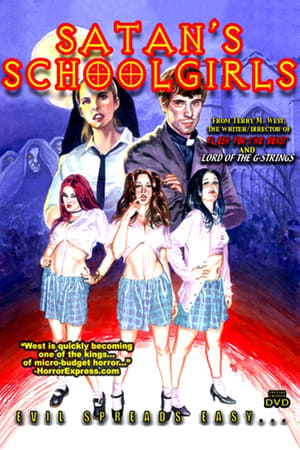 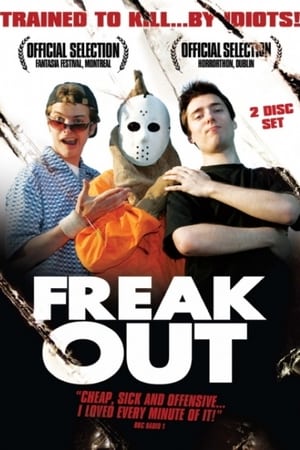 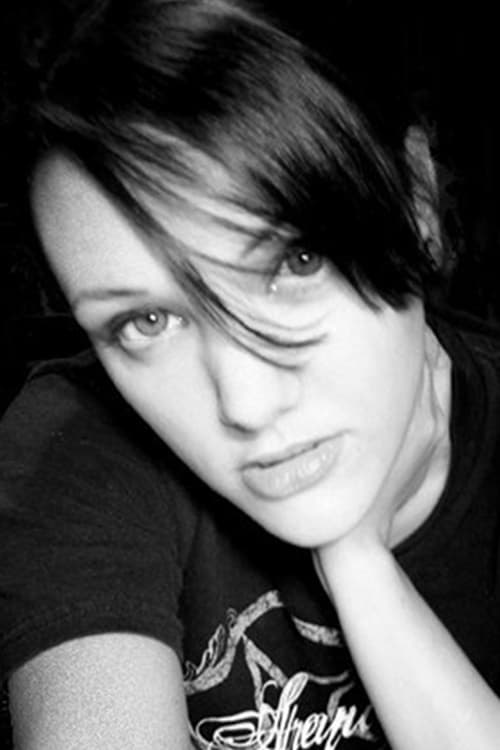