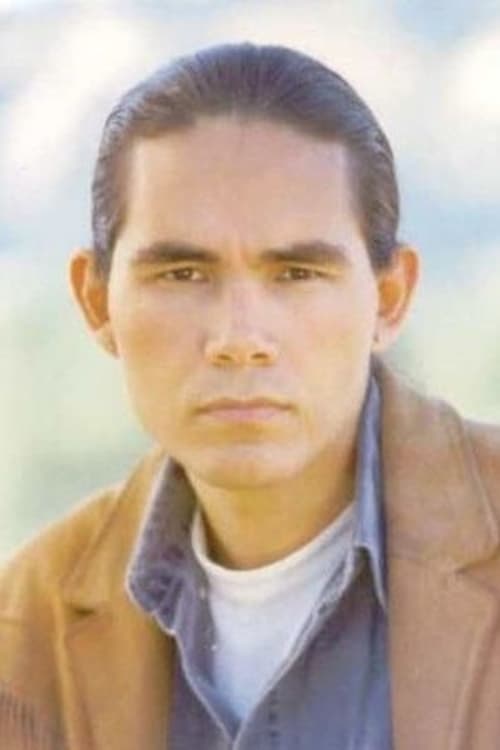 William Joseph Elk III is a member of the Confederated Tribes of the Umatilla, Cayuse and Walla Walla Tribes and is a graduate of the Schools of Business Administration and Theatre Arts at Portland State University. He delayed his business coursework to practice the art of acting and playwriting for two years, where he gained valuable stage experience paying dues which landed his part in Sherman Alexie's "The Business of Fancy Dancing". Living in Portland and attending PSU gave William the opportunity to be a part of such film productions as "Ricochet River", "The Northwest Passage" project, "The Hunted", "What the Bleep Do We Know", "Littlefoot" and the TNT/Dreamworks series "Into the West". His television projects include "State Police", the BBC's Extinct series "The Wolly Mamoth"and "Final Justice" as well as appearances on "Highway Patrol". His most recent works include his role in the Hallmark movie "Valley of Light" and the horror movie "Last Stand". William was discovered while traditional Round Bustle dancing at the Pi-Umpsha Pow Wow in Warm Springs, Oregon. He worked with Kate Hudson on her first feature film project, Ricochet River, as a body double for Doug Spain shortly after and began working to achieve a chareer in the Film Industry. William now lives in Los Angeles and pursues his career in the arts.

William Joseph Elk III is known for the following movies: 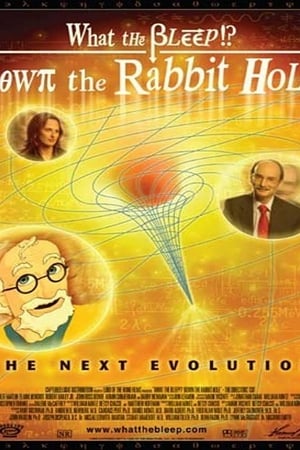 What the Bleep! Down the Rabbit Hole 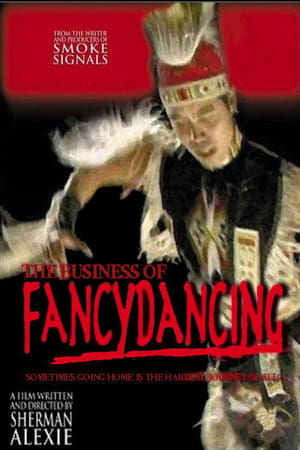 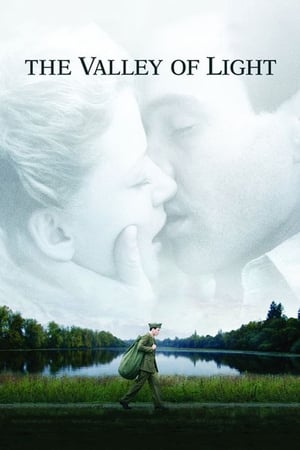 The Valley of Light 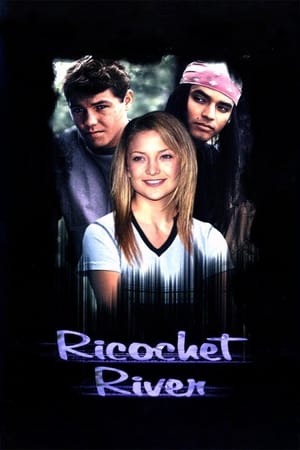 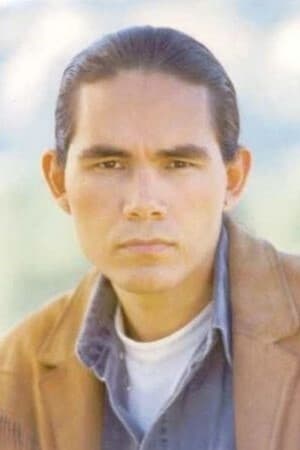