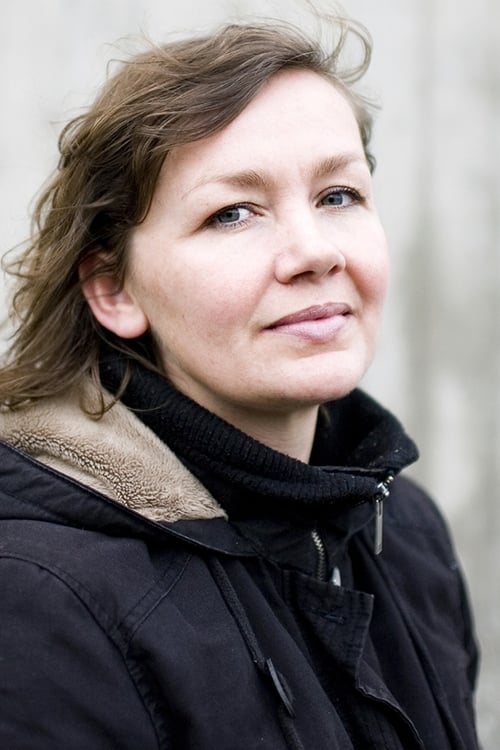 Roos Ouwehand (Leidschendam, October 28, 1968) is a Dutch actress and scriptwriter. In addition to acting, she writes columns for NRC Handelsblad. In 1993 she graduated from the Toneelschool in Amsterdam. Then she joined Toneelgroep Amsterdam, where she played until 2002. She played in films like Filmpje! from Paul de Leeuw, Lawyer of the Roosters and Live !. On television she is known for her role as Zeeland Girl in the eponymous youth series, her role as Hannah de Swaan at Keyzer & De Boer Advocaten and her role as Mylene Mortanges in Blood Relatives. In 2009 she published a book about the actor Joop Admiraal. Roos Ouwehand is divorced and is the mother of two children. From Wikipedia, the free encyclopedia

Roos Ouwehand is known for the following movies: 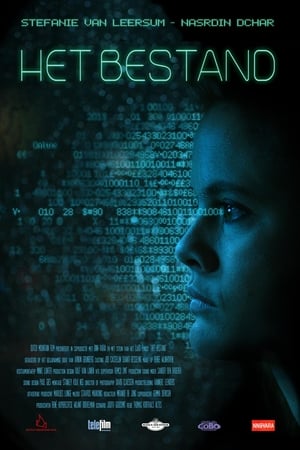 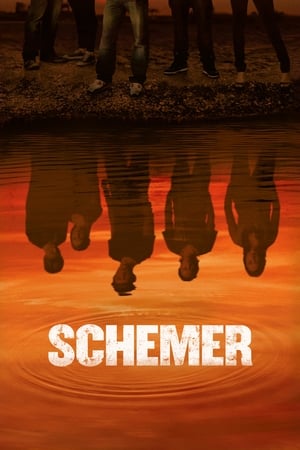 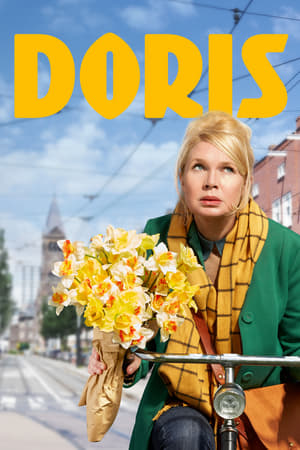 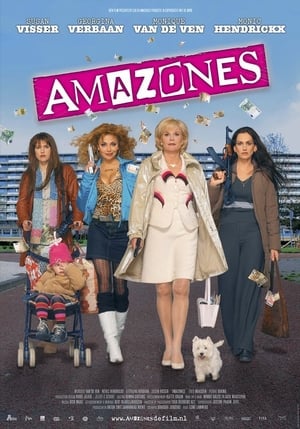 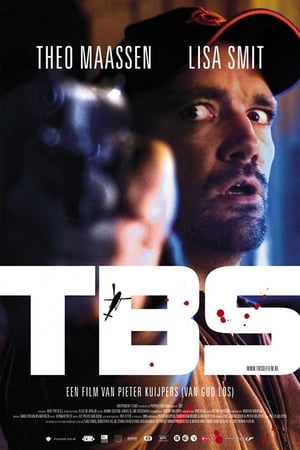 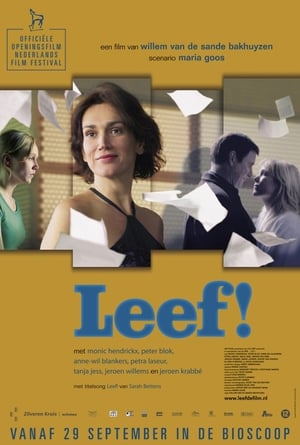 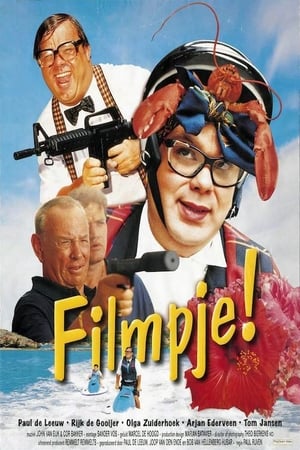 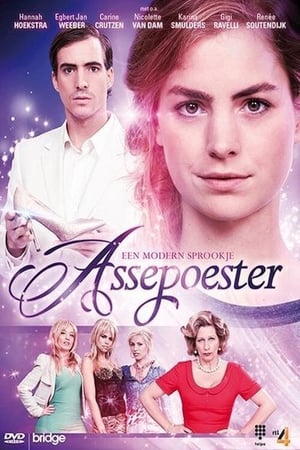 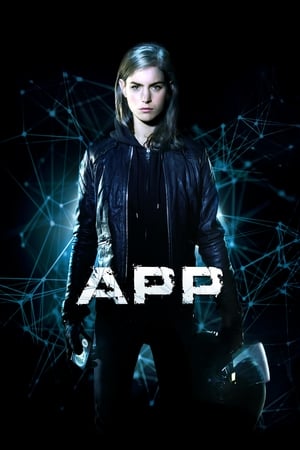 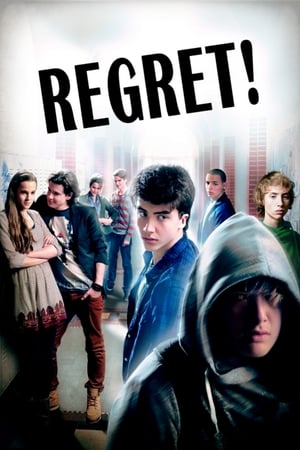 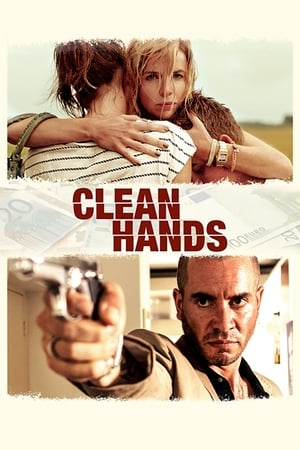 Roos Ouwehand is known for the following tv shows: 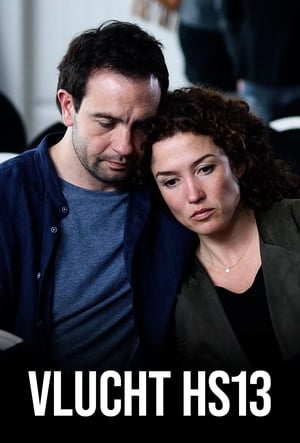 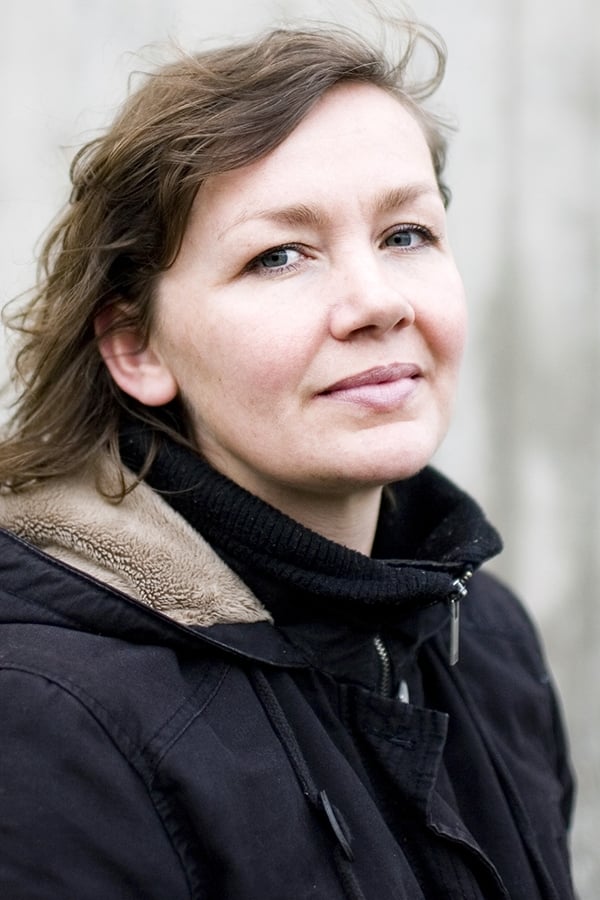