From Wikipedia, the free encyclopedia. Jennifer Gan was a sixties pop culture actress who appeared in fourteen movie and television show titles starting in 1964. Prior to this she performed on the stage in musicals such as "Li'l Abner" in 1958, "The Pink Jungle" in 1959 starring Ginger Rogers and Agnes Moorehead and "No Strings" in 1962 as Ginny Gan. She made her first TV appearance as Ginny Gan in a popular Alfred Hitchcock Hour episode. Then in 1969, she changed her acting name to Jennifer Gan and continued performing until late 1972. Description above from the Wikipedia article Jennifer Gan, licensed under CC-BY-SA, full list of contributors on Wikipedia​

Jennifer Gan is known for the following movies: 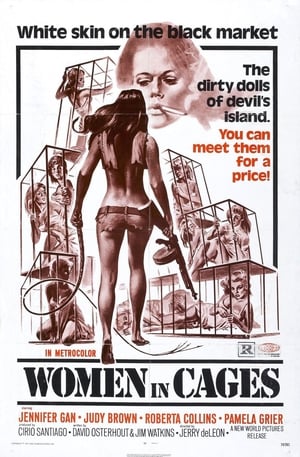 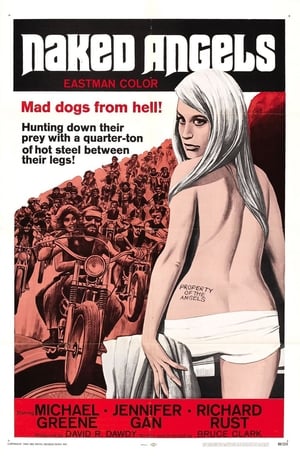 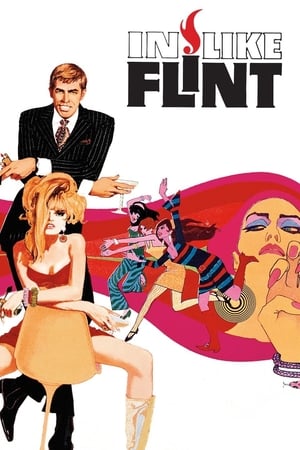 Jennifer Gan is known for the following tv shows: