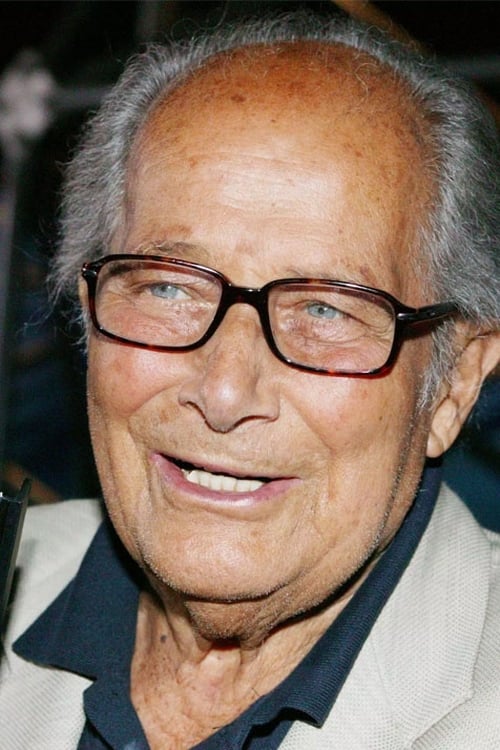 ​From Wikipedia, the free encyclopedia.   Gillo Pontecorvo (19 November 1919 – 12 October 2006) was an Italian filmmaker. He worked as a film director for more than a decade before his best known film La battaglia di Algeri (The Battle of Algiers, 1966) was released. For this he was nominated for the Best Director Oscar in 1969 and won the Golden Lion at the Venice Film Festival in that year. His other films include Kapò (1960), which takes place in a World War II concentration camp, and Burn! (Queimada, 1969), starring Marlon Brando and loosely based on the failed slave revolution in Guadeloupe. In 2000, he received the Pietro Bianchi Award at the Venice Film Festival. He was also a screenwriter and composer of film scores, and a close friend of the Italian President Giorgio Napolitano. Description above from the Wikipedia article Gillo Pontecorvo, licensed under CC-BY-SA, full list of contributors on Wikipedia.

Gillo Pontecorvo is known for the following movies: 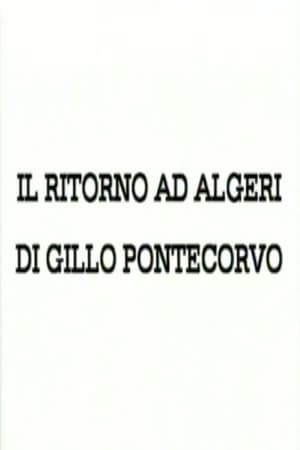 Pontecorvo: The Dictatorship of Truth 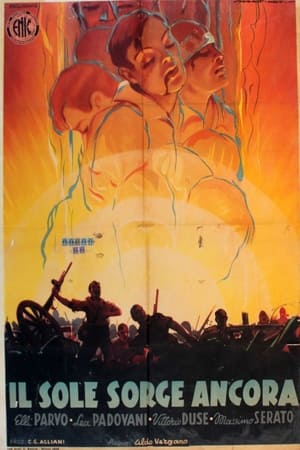 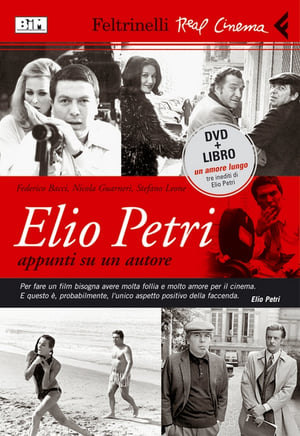 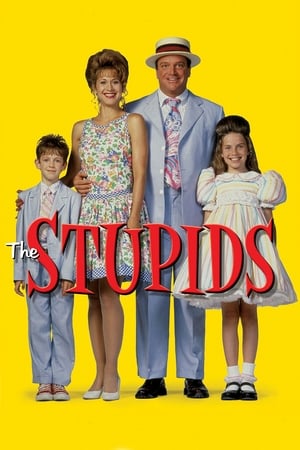 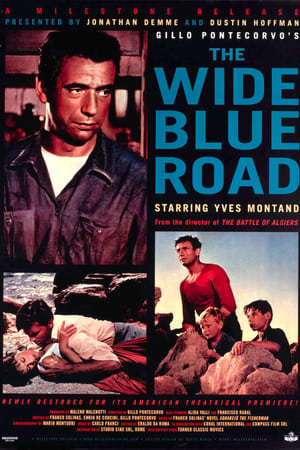 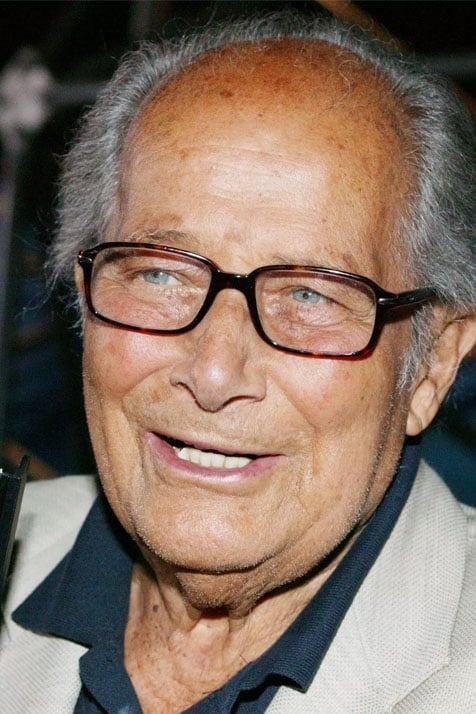