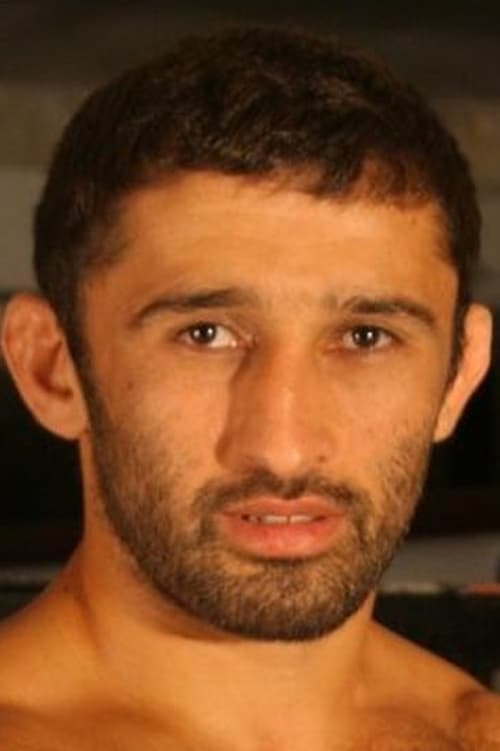 Amar Suloev was a Russian mixed martial artist. Following his mixed martial arts career, Suloev became involved in the world of organized crime and was arrested and accused of being a contract killer. He died of stomach cancer in June 2016. During his career, he fought for the UFC, PRIDE Fighting Championships, Cage Rage, and M-1 Global.

Amar Suloev is known for the following movies: 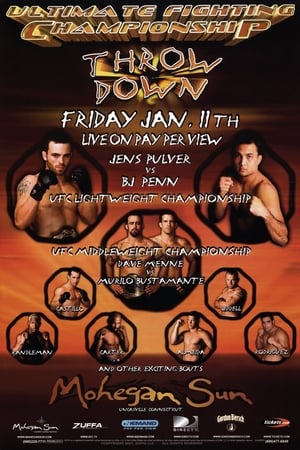 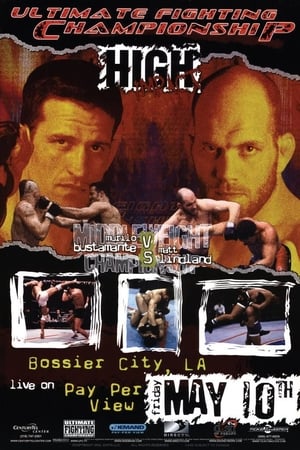 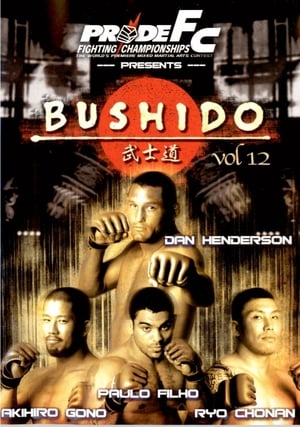 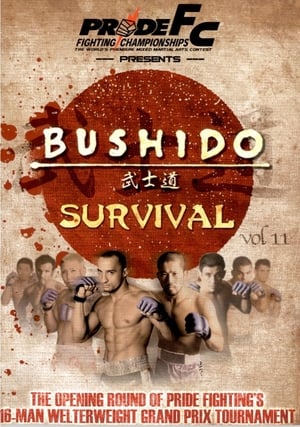 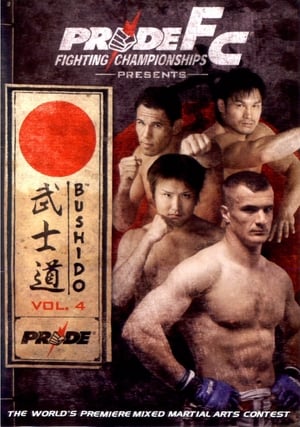 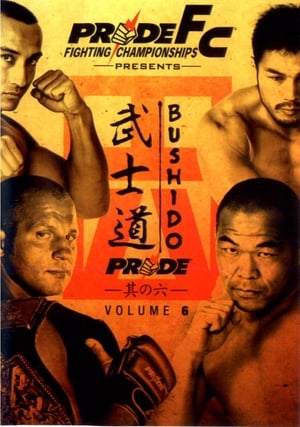 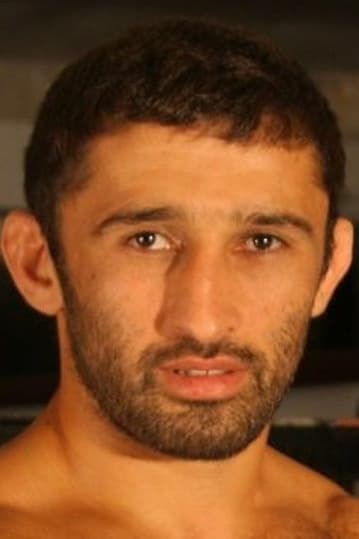