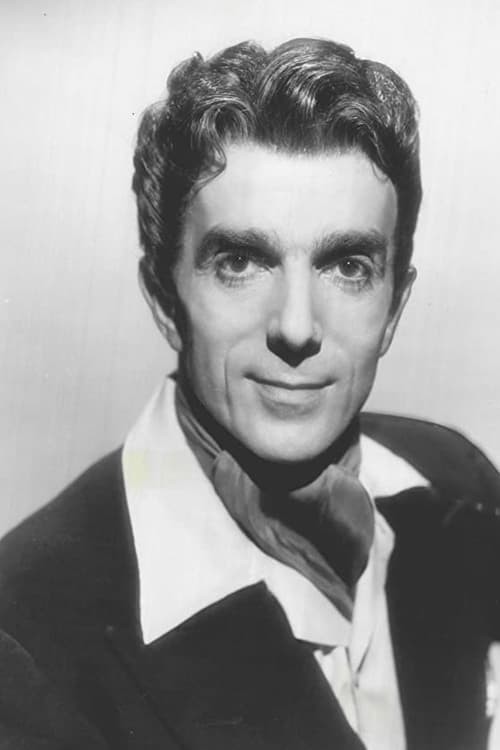 From Wikipedia, the free encyclopedia. Leonid Fyodorovich Myasin  , better known in the West by the French transliteration as Léonide Massine (9 August [O.S. 28 July] 1896 – 15 March 1979) was a Russian choreographer and ballet dancer. Description above from the Wikipedia article Léonide Massine, licensed under CC-BY-SA, full list of contributors on Wikipedia.

Léonide Massine is known for the following movies: 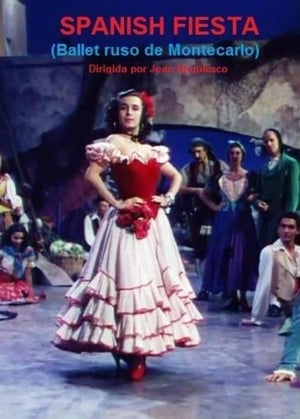 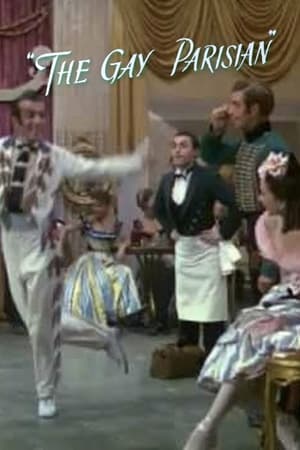 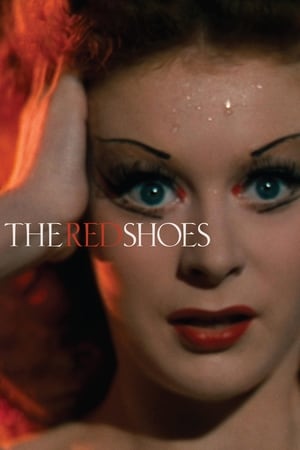 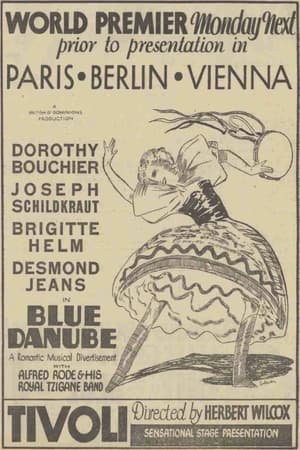 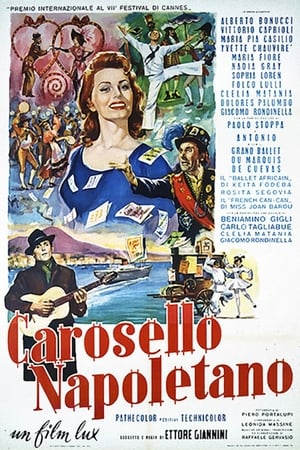 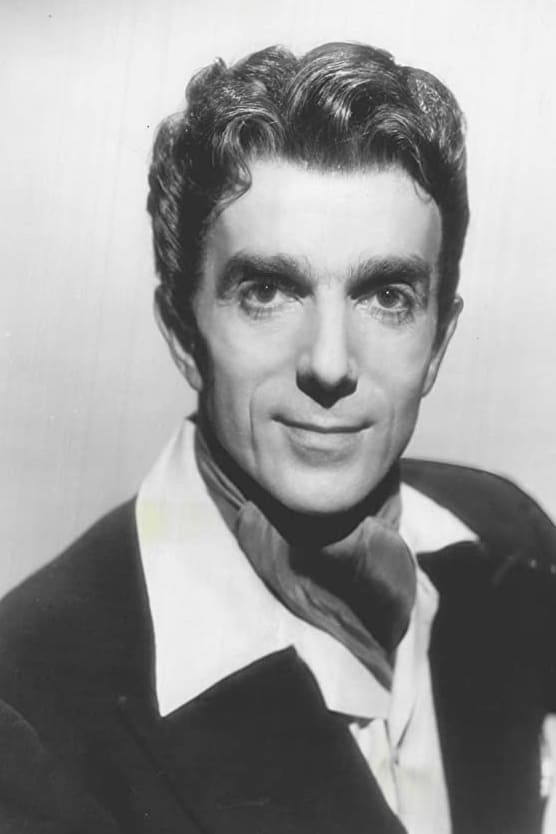