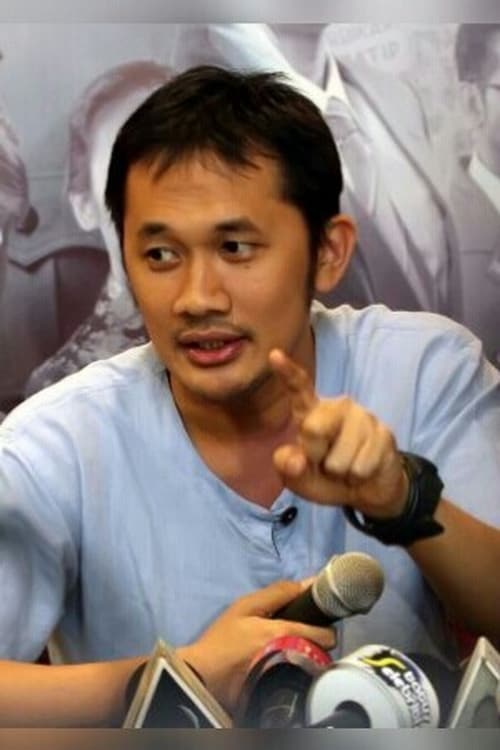 Hanung Bramantyo is an Indonesian director known for his films ranging from teen romances to religious dramas. Bramantyo's works have been noted as covering a variety of genres and political ideologies, with most of his early works being teen romances while his more recent works have been religious dramas. He has also seen controversy for his portrayal of Islam. However, his films have received numerous awards, including two Citra Awards for Best Director at the Indonesian Film Festival. (From Wikipedia)

Hanung Bramantyo is known for the following movies: 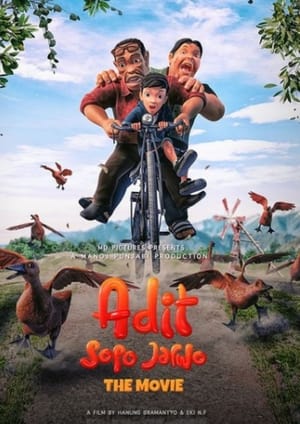 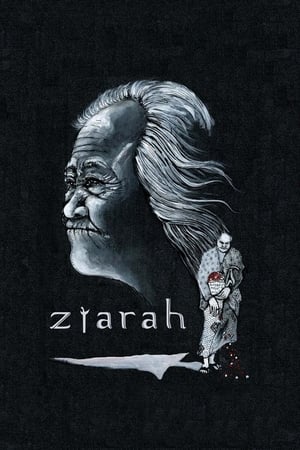 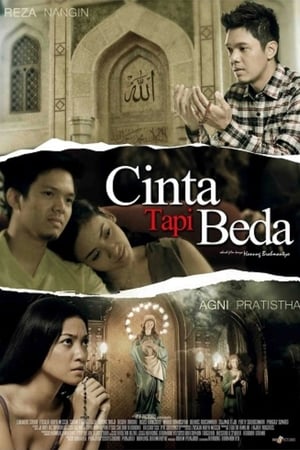 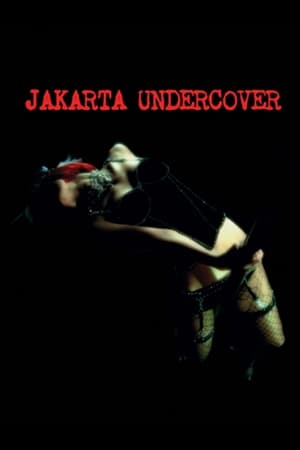 Character : Himself (as Hanung Bramantyo) 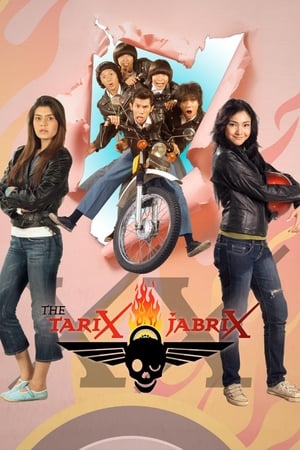 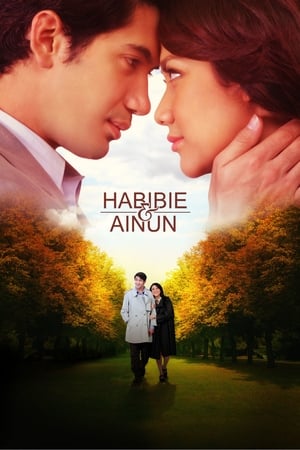 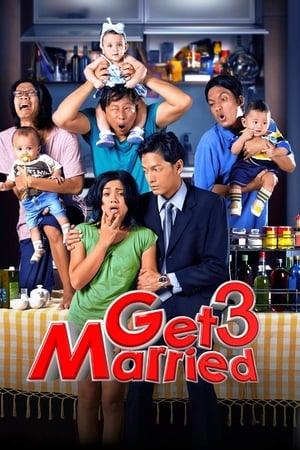 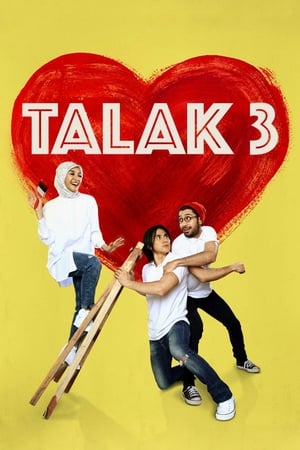 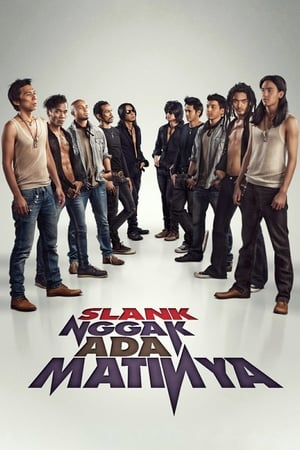 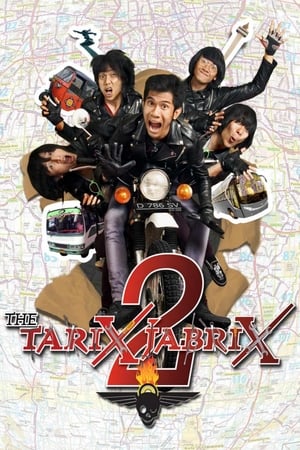 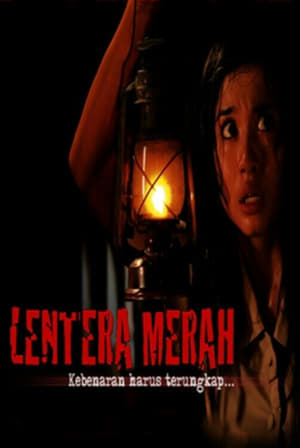 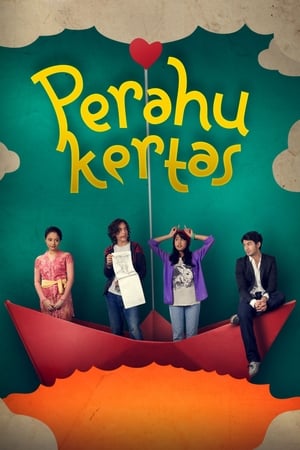 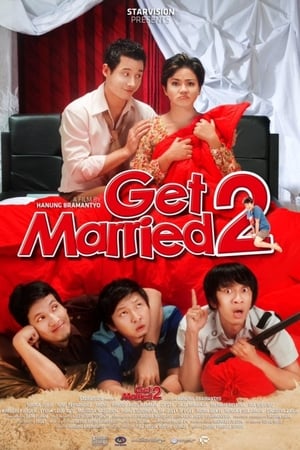 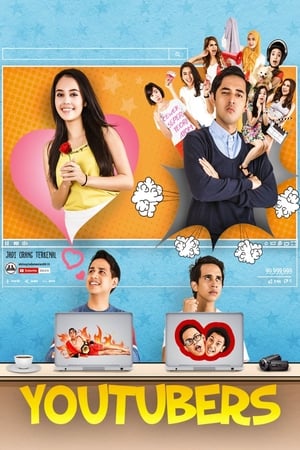 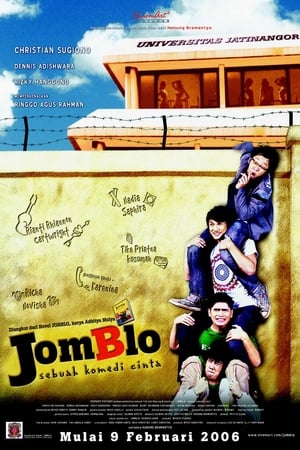 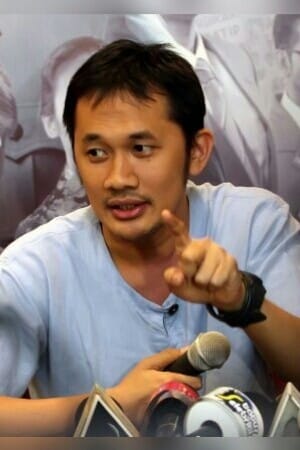 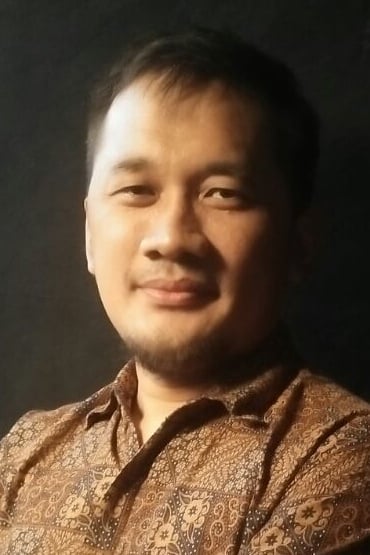