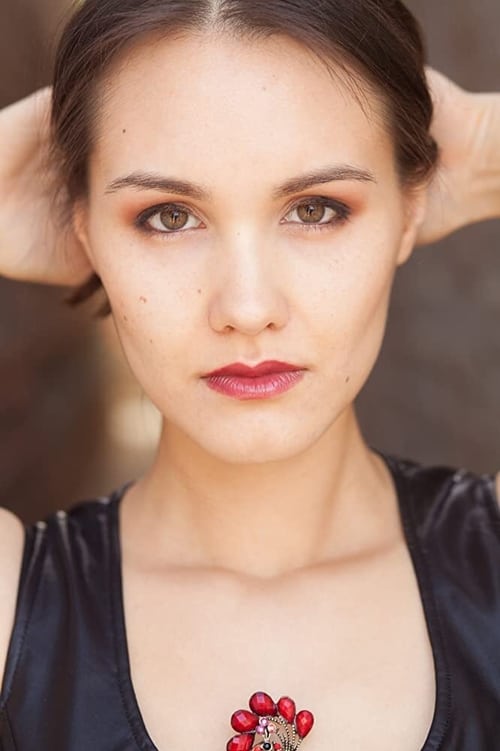 Joanna Ke is an award-winning actor, writer, producer - and sword fighter. As an actor, Joanna has had the honor of working with director Cameron Crowe, and as a writer, she studied the craft of screenwriting with the late, great Syd Field. With nearly a decade of experience as a professional script reader working in both development and acquisitions, Joanna’s skills as a producer are strong on the development side. She has read hundreds of screenplays for studios, producers, literary management, sales agents, and screenwriters. Her experience as an actor helps her have a keen eye for character and dialogue, while her own experience as a writer helps her understand the creative process when developing a script. Joanna was a monthly contributor to Ms. In the Biz and serves as an events producer for the non-profit The Chimaera Project, empowering women behind the camera. She also runs the Twitter account @femcharacters, highlighting the unfortunate way women are often portrayed on screen. From her professional and personal experience, Joanna firmly believes that the world needs to see more diverse stories with well-rounded female characters in leading roles, as well as a different portrayal of masculinity. Joanna produces and writes under her Saint Joan Productions banner, championing diverse women in front of and behind the camera. She's part of the producing team for fantasy action "Man of Fire," starring Lance Reddick. Two award-winning shorts she produced, starring and directed by women, are "A Period Piece" and "Soledad." She is in development of several projects with female leads, including the fantasy action feature “Protectress.” She wrote, produced, and stars in the proof of concept for “Protectress,” an award-winning short film with a wildly successful festival run - over 20 selections and 11 awards, including Best Performance, Best Fantasy, Best Action, and Inspiring Woman in Film for Joanna. Joanna is a trained sword fighter, most recently portraying a sword-fighting were-cat in a post-apocalyptic fantasy action film, which earned her a Best Villain award. Wielding her broadsword is a favorite - both on and off camera.

Joanna Ke is known for the following movies: 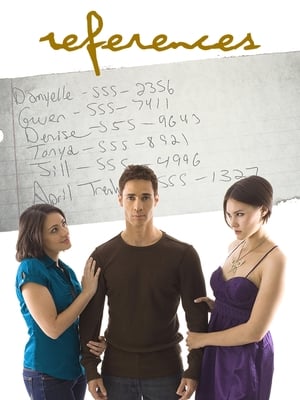 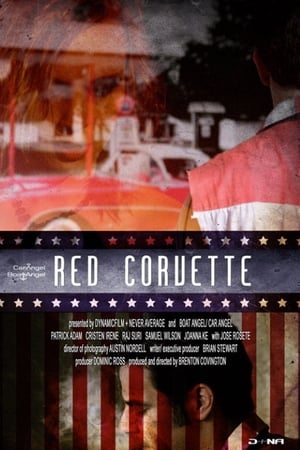 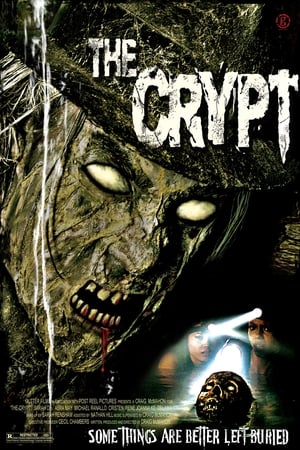 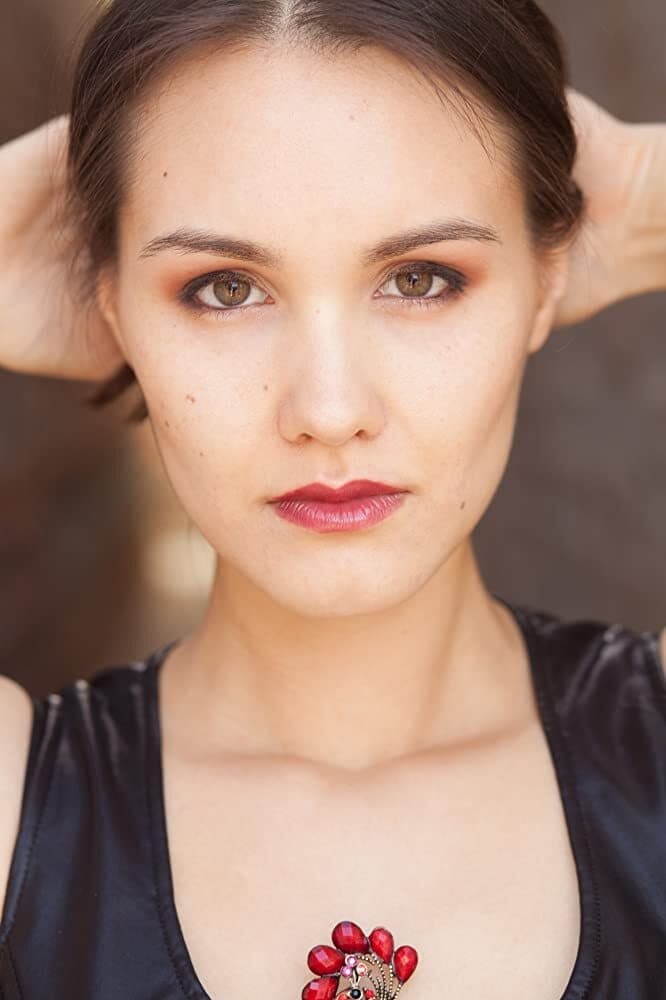