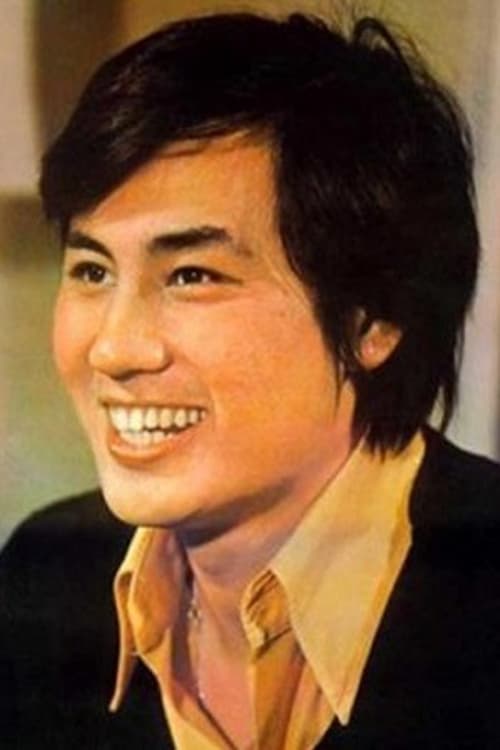 Born April 2, 1944 as Zhou Zhong-Zhi, Tsung Hua's family was originally from Shantung Province. A lover of the art of film, after finishing a college degree, Tsung joined Shaw Brothers and immediately signed an actor's contract. His famous films include "The Bastard", "The Killer", "Sorrow of the Gentry" and "Killer Clans". "Killer Clans" was also considered top director Chu Yuan's most significant film and main cast including Ching Li and Yueh Hua. By the early 80's he reduced his appearances in film and began to get involved with directing and producing TV shows. He is most noted for his involvement in 30 episodes of "Yang Gui Gei" and 40 episodes of "Hsi Shih" in TV.

Tsung Hua is known for the following movies:

Eunuch of the Western Palace 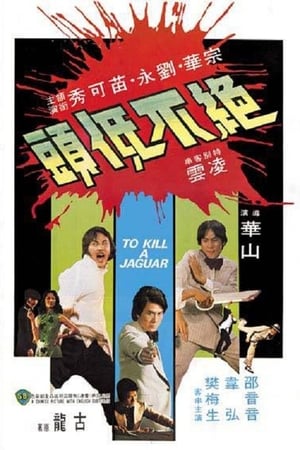 To Kill a Jaguar 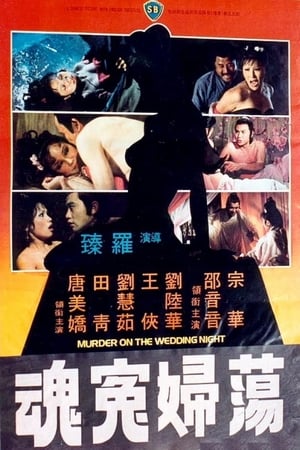 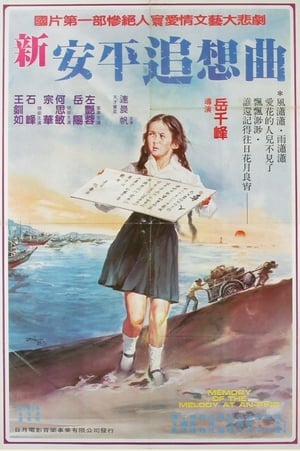 Memory of the Melody at An-ping 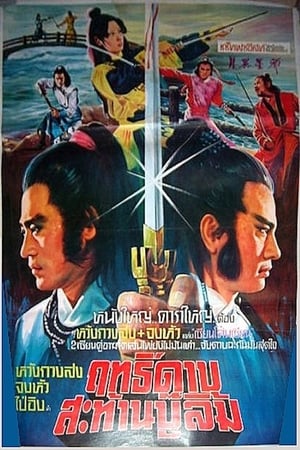 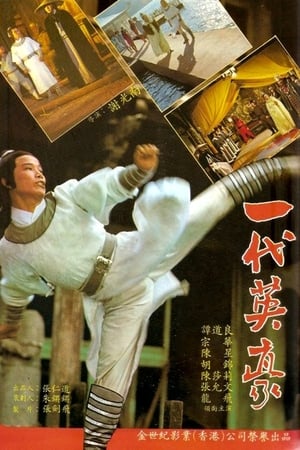 Hero of the Time 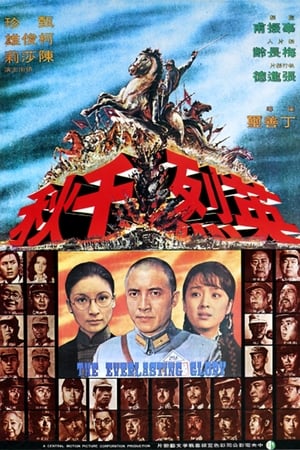 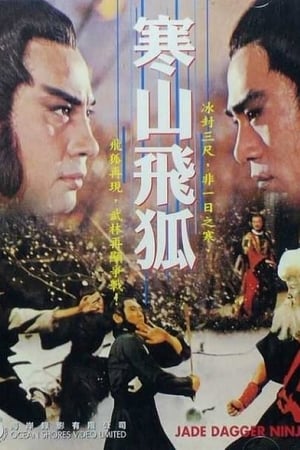 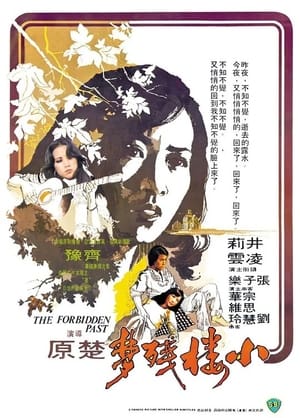 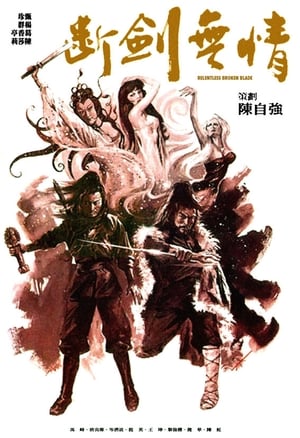 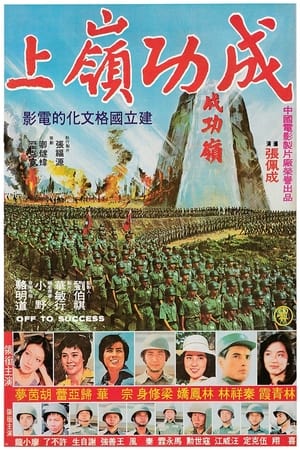 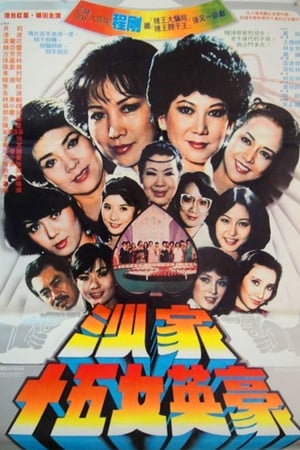 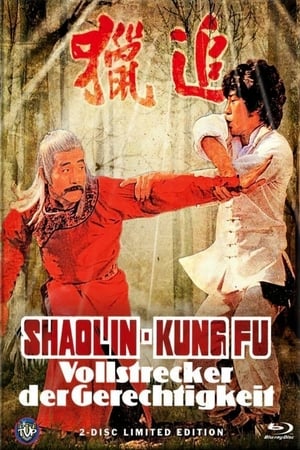 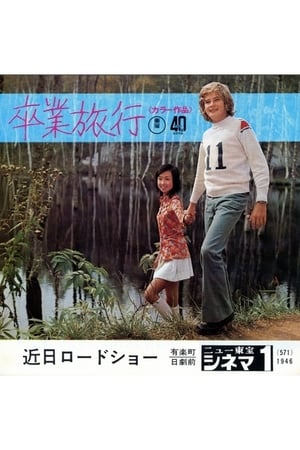 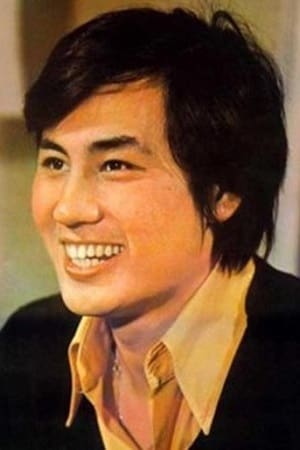