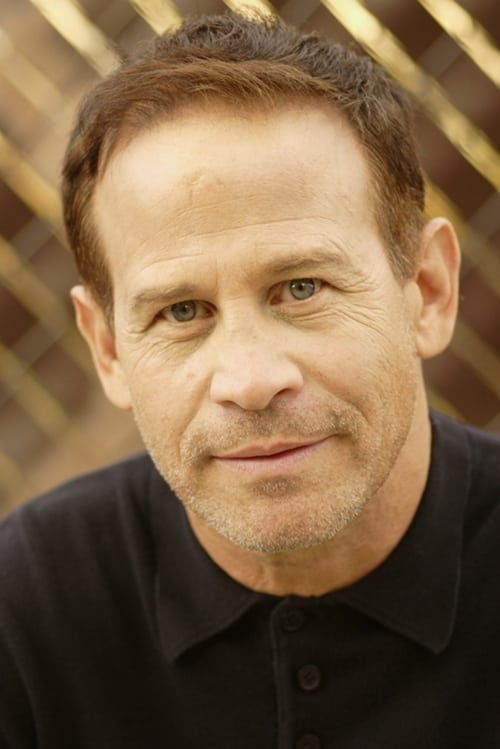 From Wikipedia, the free encyclopedia Edwin Malave (born August 4, 1950) in New York, New York, better known as "Chu Chu Malave" is a former professional boxer and an actor. Malave beat out Erik Estrada for the role of "Ramon Santos" in the Barney Miller pilot for ABC. He also co-starred in the short lived series Chopper One for NBC, and played a small part in Dog Day Afternoon. He then landed a role in Deadly Hero with Don Murray and James Earl Jones. ABC then flew Chu Chu back to LA to reshoot the Barney Miller pilot. He moved to Los Angeles in 1975 and remained there for the rest of his acting career with a one-year stint in New York for a starring role in the NBC soap For Richer, for Poorer in 1978. His acting career includes over 20 guest starring and co-starring roles in TV episodes and several pilots. He was an extra in the funeral scene of the 1981 movie S.O.B. written and directed by Blake Edwards

Chu Chu Malave is known for the following movies: 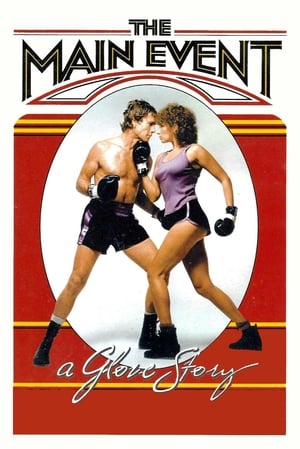 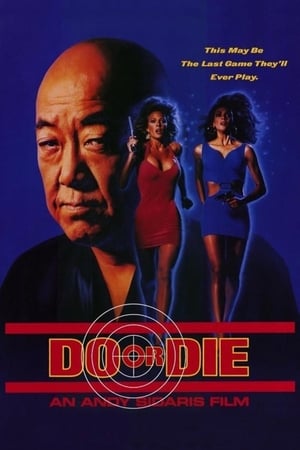 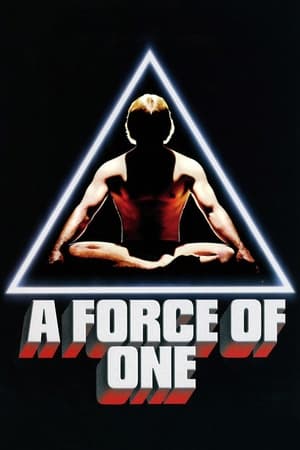 A Force of One 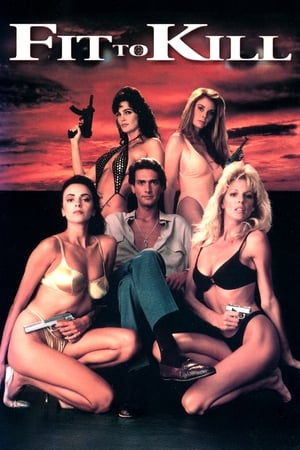 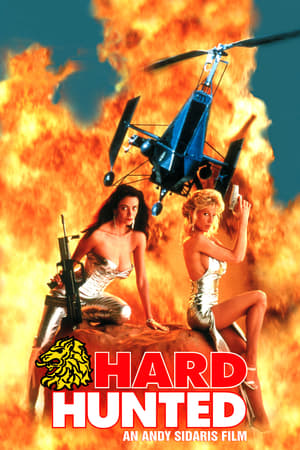 Last of the Good Guys 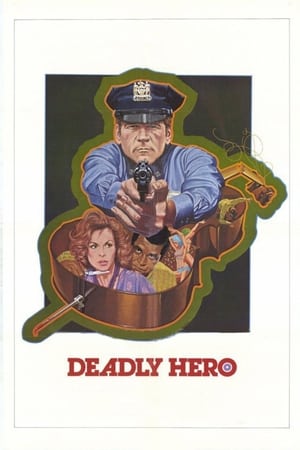 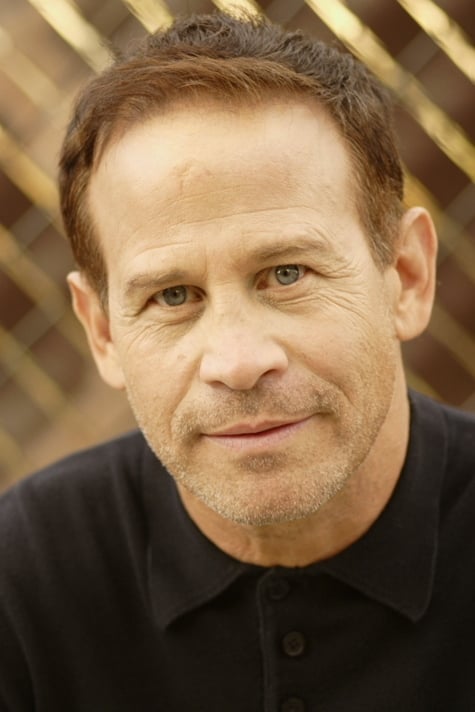