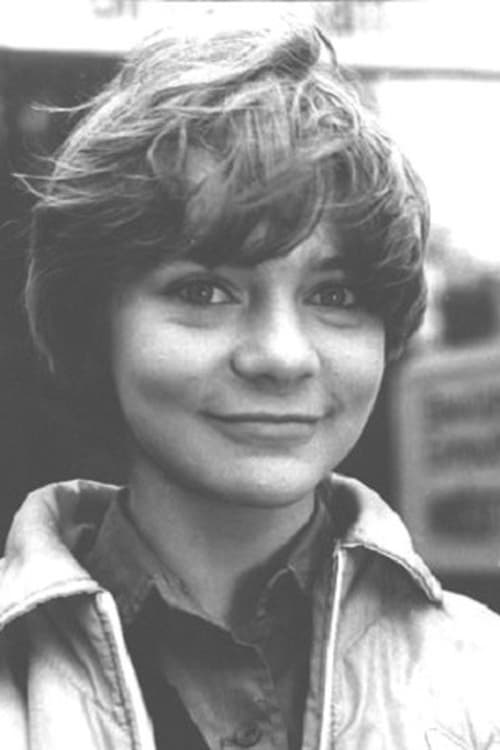 The young film actress of Soviet cinema of the 1980s, widely known after playing the role of Alisa Selezneva in the cult children's five-part television movie “A Guest from the Future”, directed by Pavel Arsenov. In 1983, the director came to the class where Natasha studied, and asked the teacher to let the girls read poetry well to the studio. So Natasha got into the short film "Dangerous Trivia" by order of the traffic police. The director Pavel Arsenov noticed her on scoring the tape, looking for the actress for the main role of Alisa Selezneva in the children's science fiction film “Guest from the Future”. The film became very popular, and the role of Alice seemed to be created for her, making her famous overnight. In 1983-1988, she starred in five feature films. After school, Natasha, following the long-held dream of being a biologist, entered the Institute of Fine Chemical Technology at the Department of Biotechnology. Then she began to work at the Gamalei Institute of Epidemiology and Microbiology. At present, he is a professional biochemist, head of the production of immunobiological preparations. In 2008, after a twenty-year hiatus, she took part in several film and television projects.

Natalya Guseva is known for the following movies: 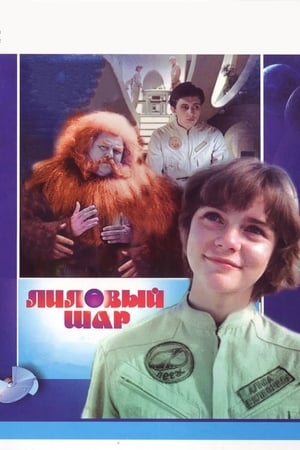 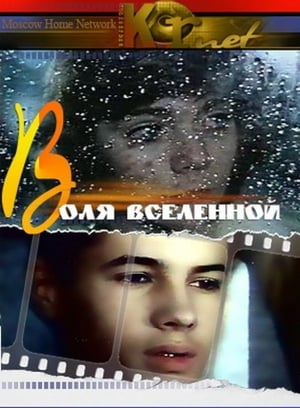 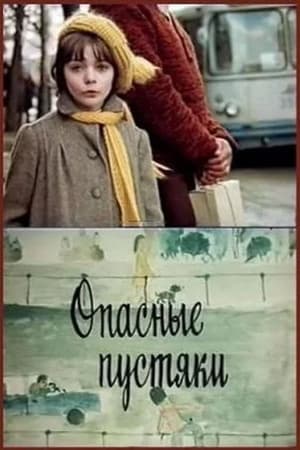 Natalya Guseva is known for the following tv shows: 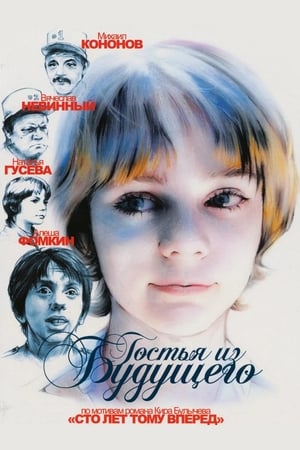 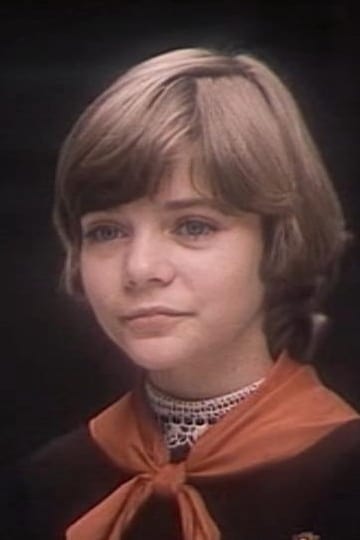 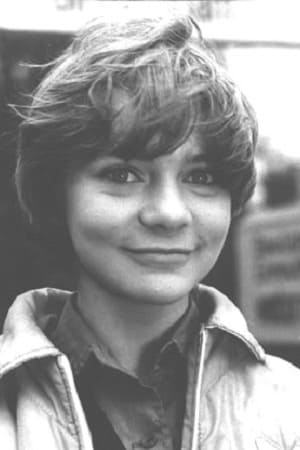