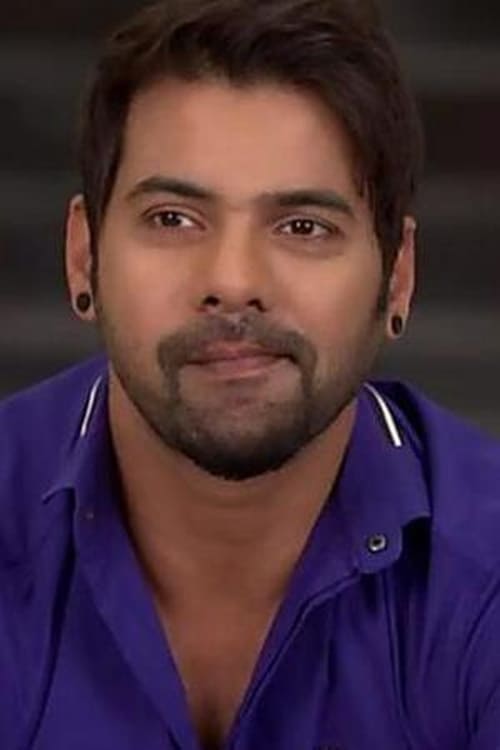 Shabbir Ahluwalia was born on 10 August, 1979 to a Catholic mother and a Punjabi father. He is married to Kanchi Kaul. He has done his schooling from St.Xavier\'s High School, and graduation from University of Maryland, College Park, US.Shabbir became popular after his role as Rishi in Kahin Toh Hoga. His Bollywood movies include Shootout at Lokhandwala & Mission Istanbul. He also won Fear Factor-Khatron Ke Khiladi level 3 in 2010. Abhishekh aka Abhi is a Rockstar, his songs have caught the fancy of the nation. He loves the money, power and status that his success has brought to him.

Shabbir Ahluwalia is known for the following movies: 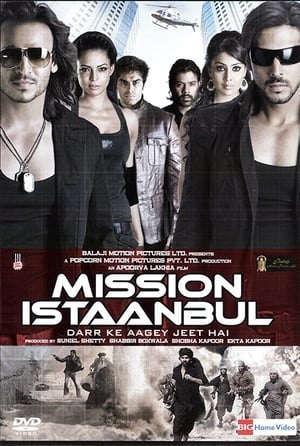 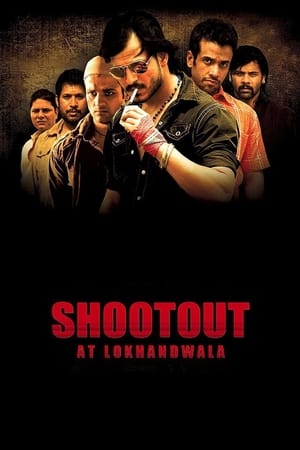 Shabbir Ahluwalia is known for the following tv shows: 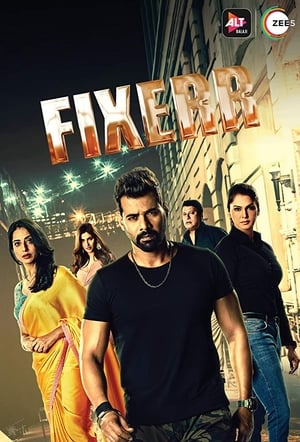 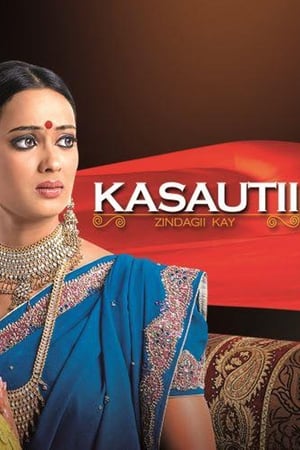 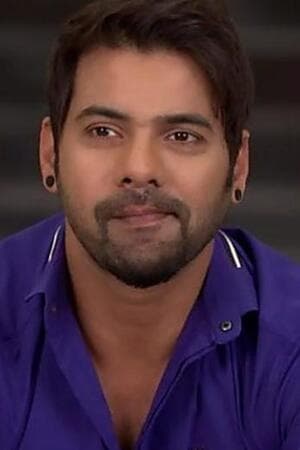