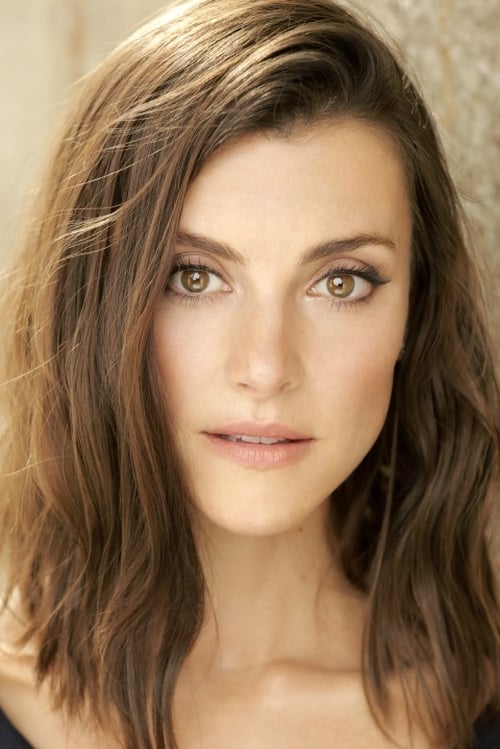 Emma Kate Lahana was born in Auckland, New Zealand on 27 June 1984. Height: 5' 1½" (1,56 m) Zodiac: Cancer She became involved in the arts at a very young age doing ballet and broadened her dancing to jazz, tap and modern styles. She also learnt to play the violin but once in high school became involved in drama as well as singing. It was here that she auditioned for a long-running New Zealand TV soap, Shortland Street (1992) and was surprised to be given the part of "Erin Kingston" which she played for 2 seasons. She performed in many lead roles in musicals for ACMT. In 2002, she starred in the Disney movie You Wish! (2003) and, in 2003, landed a lead role in Power Rangers DinoThunder (2004) as Kira Ford/The Yellow Ranger. Emma is currently in the US recording music for her first CD

Emma Lahana is known for the following movies: 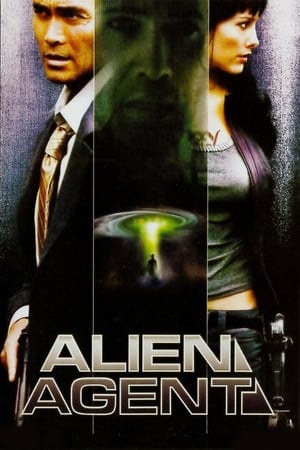 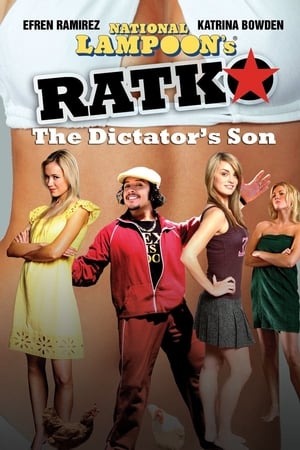 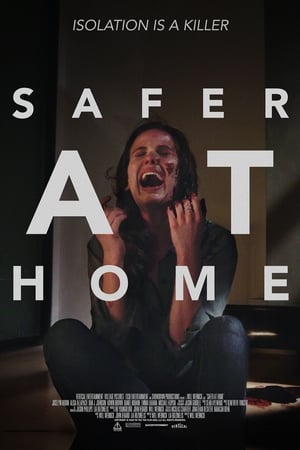 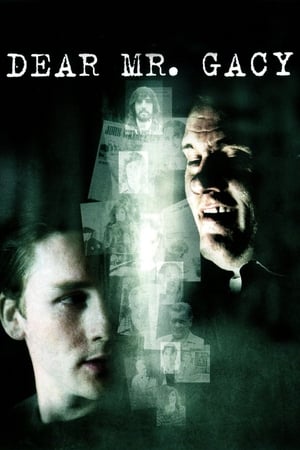 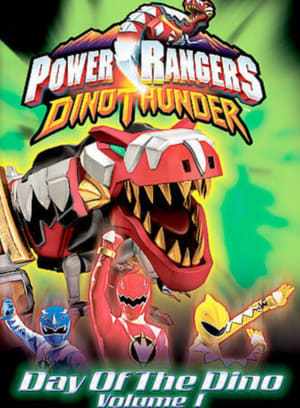 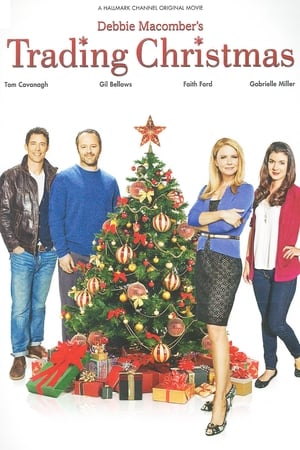 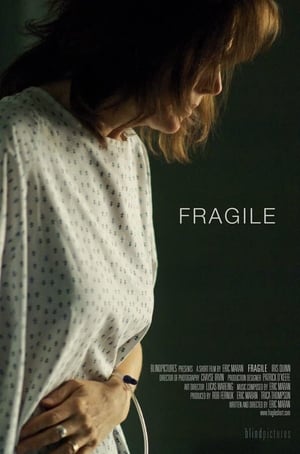 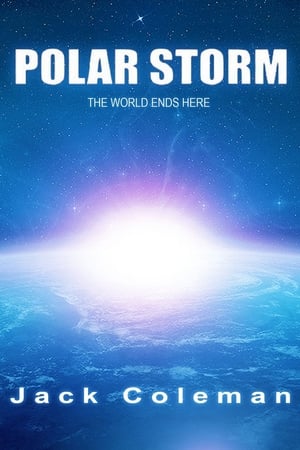 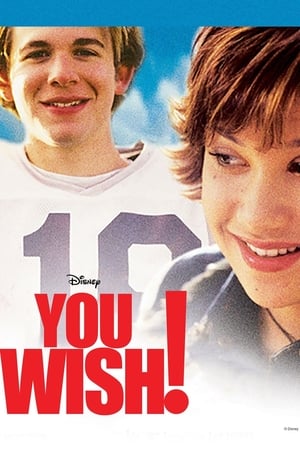 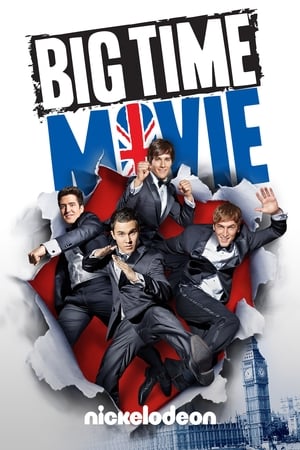 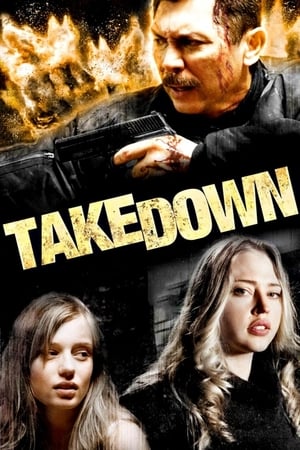 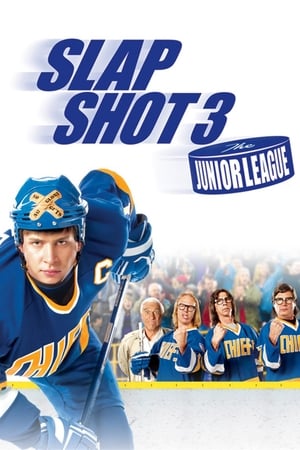 Emma Lahana is known for the following tv shows: 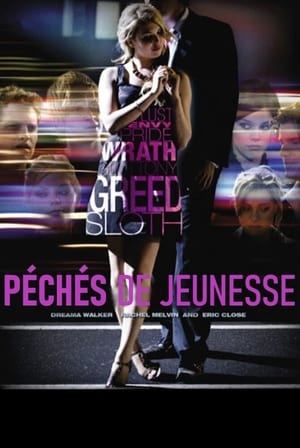 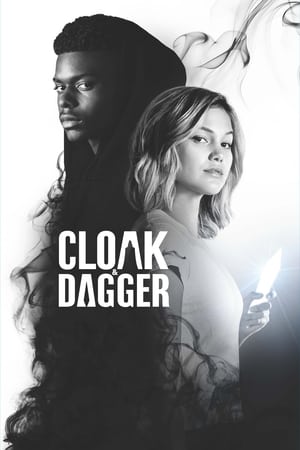 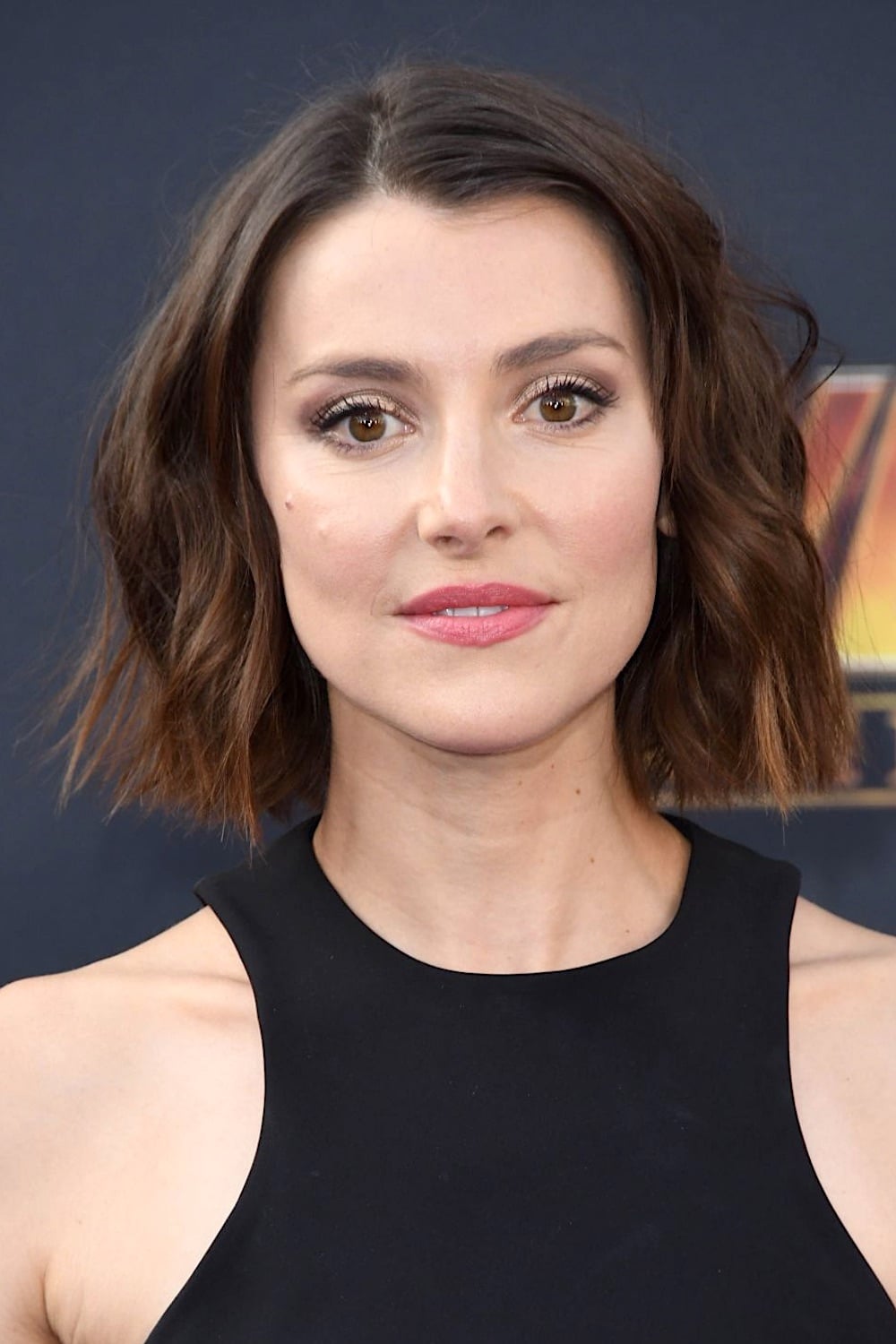 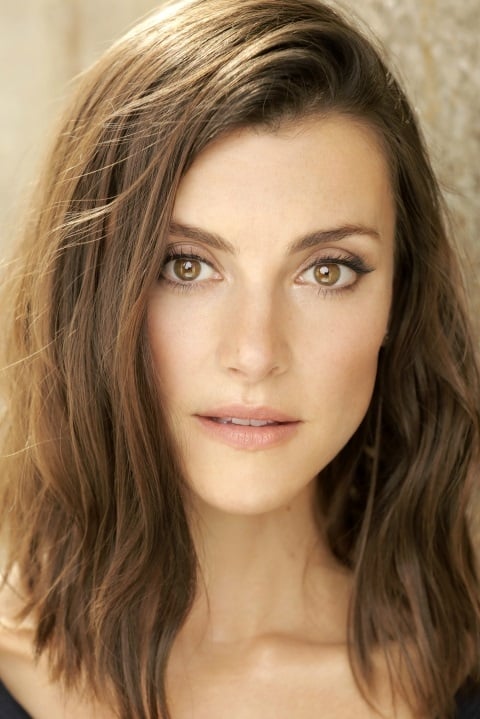