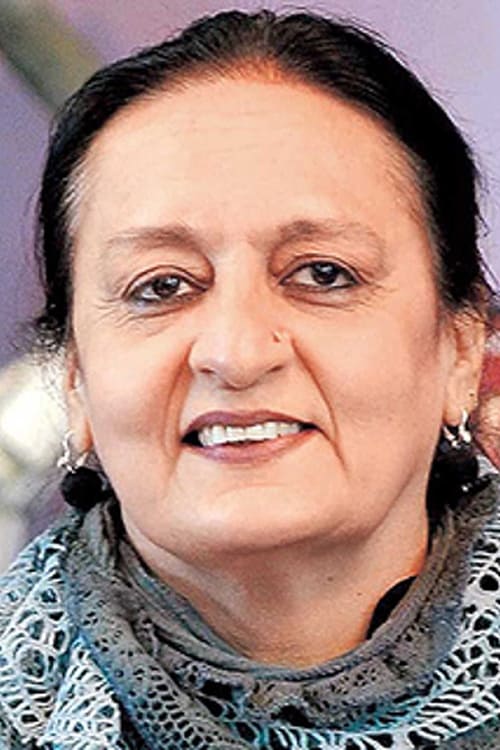 Dolly Ahluwalia is an Indian actress and costume designer who was awarded the Sangeet Natak Akademi Award in 2001 for costume design. She has won the National Film Award thrice, twice for Best Costume Design for Bandit Queen (1993) and Haider (2014), and then as Best Supporting Actress for Vicky Donor (2012), which is also her best known role as an actor.

Dolly Ahluwalia is known for the following movies: 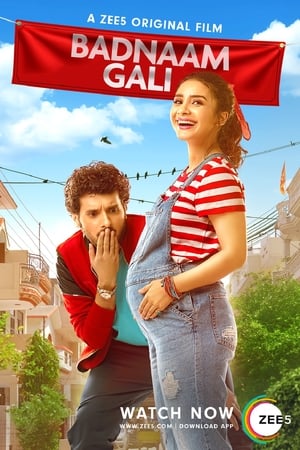 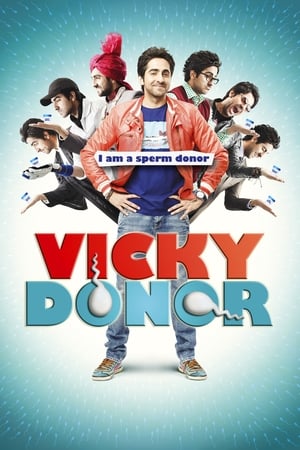 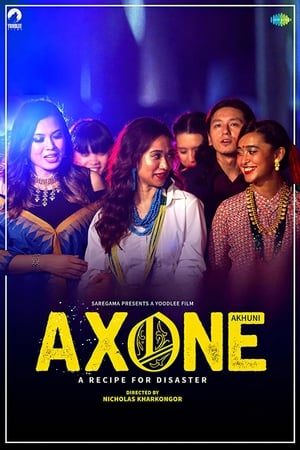 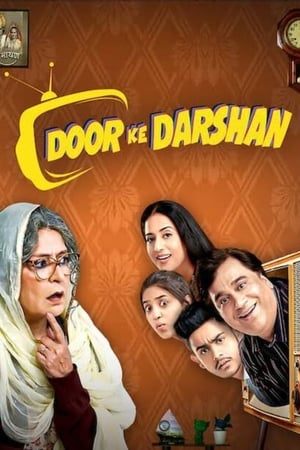 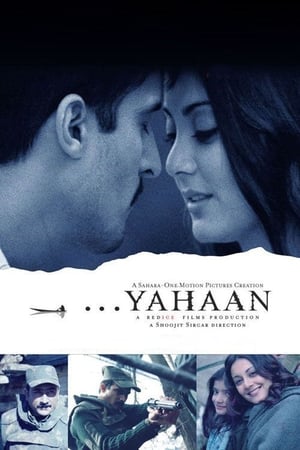 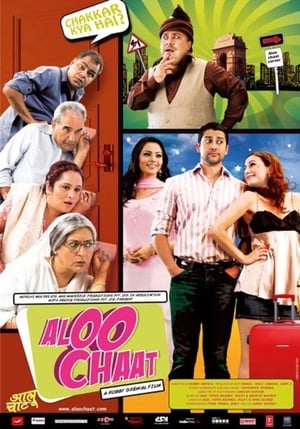 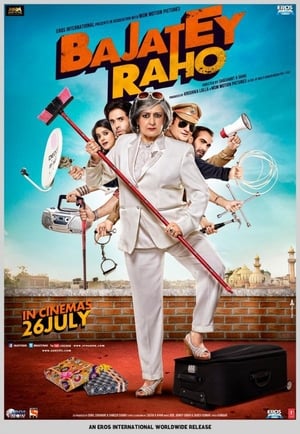 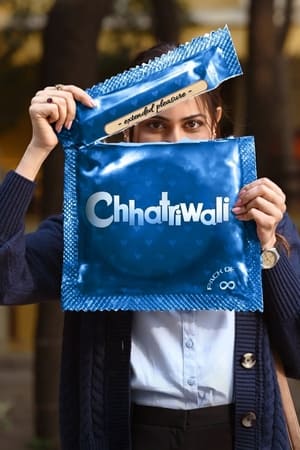 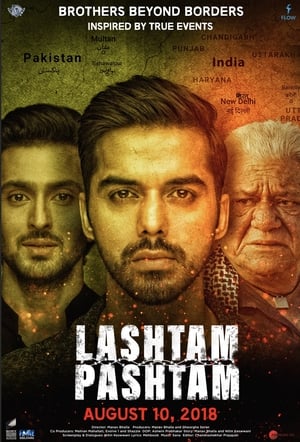 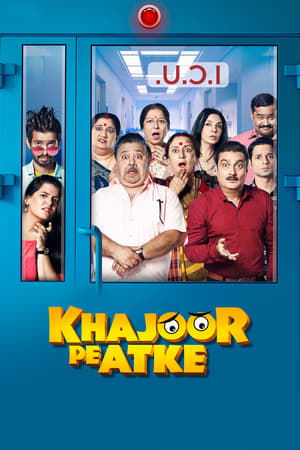 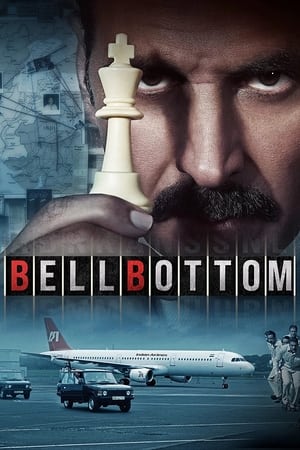 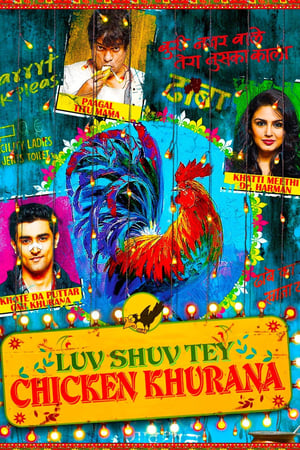 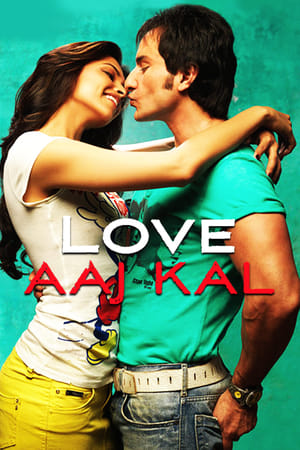 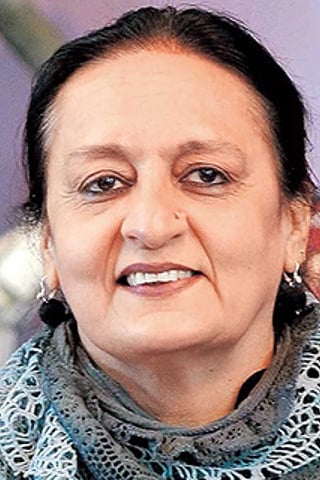