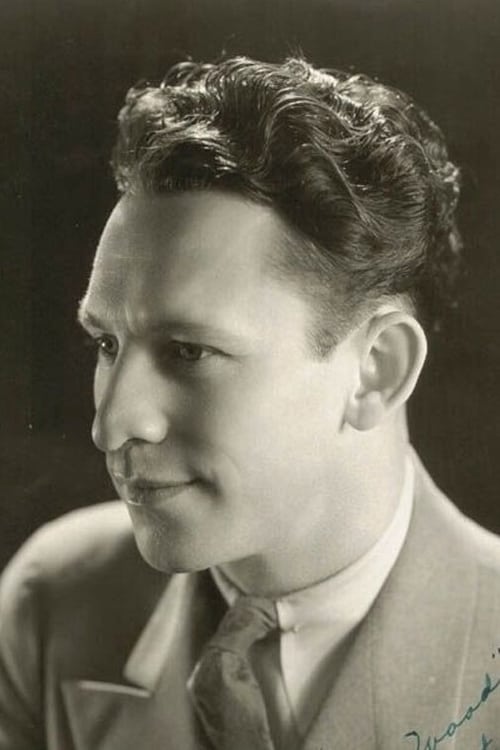 From Wikipedia, the free encyclopedia. Clyde Beatty (June 10, 1903 – July 19, 1965) joined the circus as a cage cleaner as a teen and became famous as a lion tamer and animal trainer. He also became a circus impresario who owned his own show that later merged with the Cole Bros. Circus to form the Clyde Beatty-Cole Bros. Circus. Description above from the Wikipedia article Clyde Beatty, licensed under CC-BY-SA, full list of contributors on Wikipedia.​

Clyde Beatty is known for the following movies: 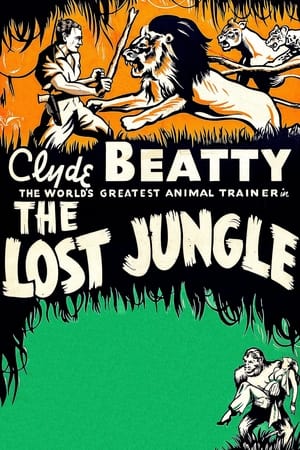 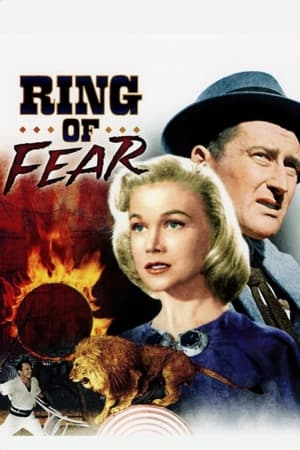 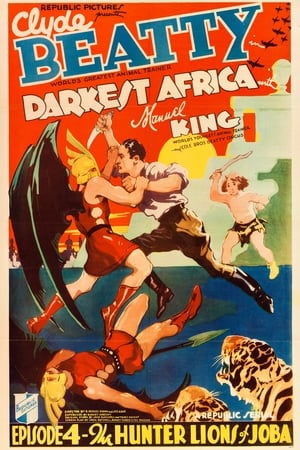 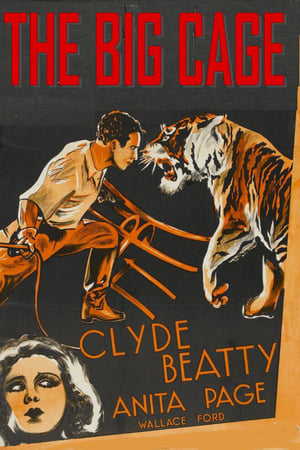 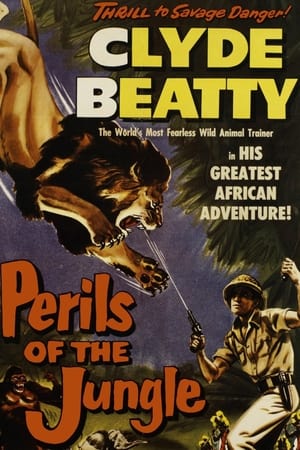 Perils of the Jungle 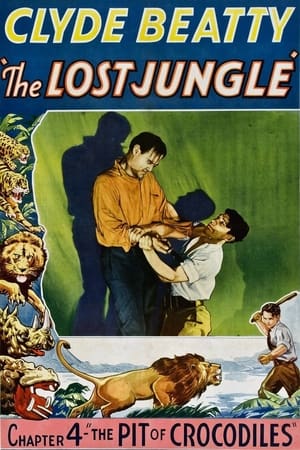 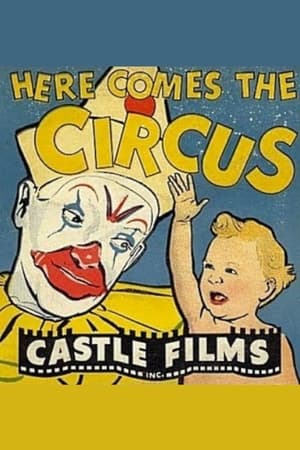 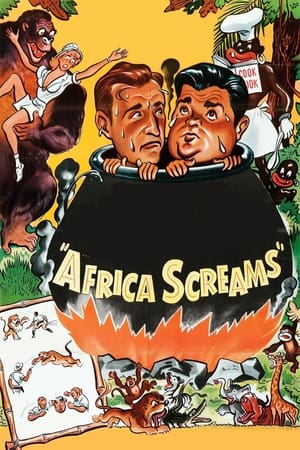 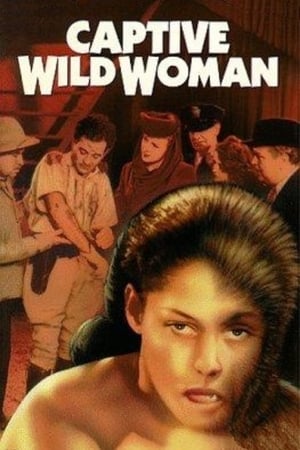 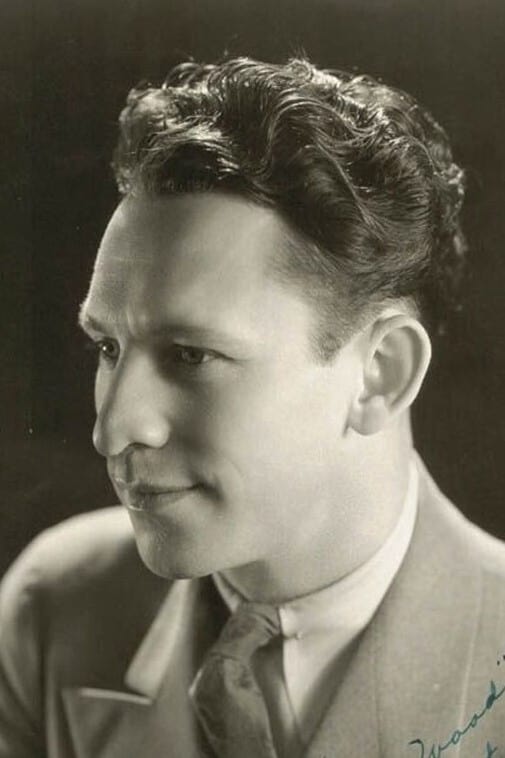