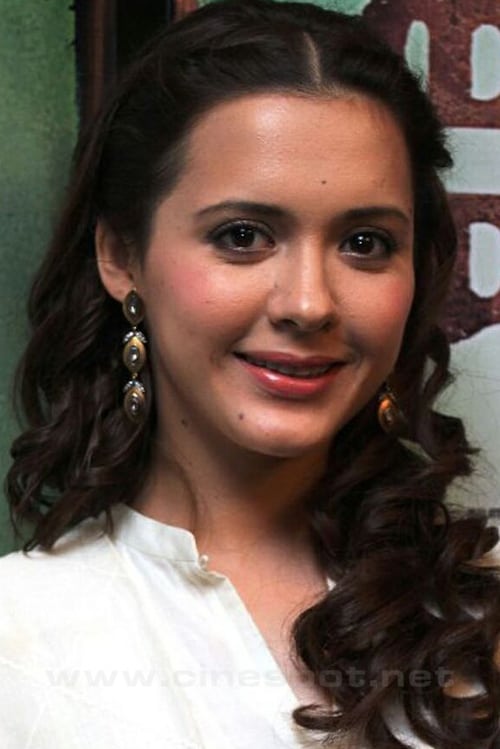 Isha Sharvani is an Indian Contemporary Dancer and Actress. She is known for her stylistic Indian contemporary and aerial dance performances. She made his acting debut in 2005 Hindi movie Kisna: The Warrior Poet . She wide recognized for the role 'Martha' in Iyobinte Pustakam (2014). She also known for David (2013), 5 Sundarikal (2013)

Isha Sharvani is known for the following movies: 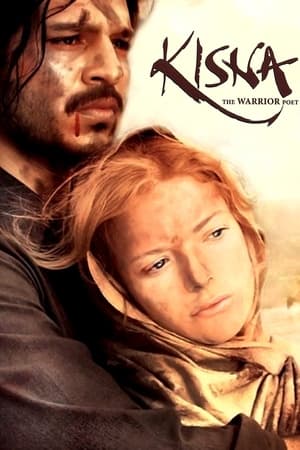 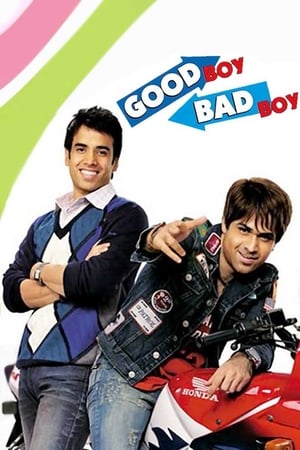 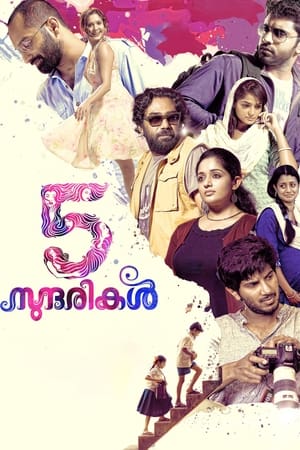 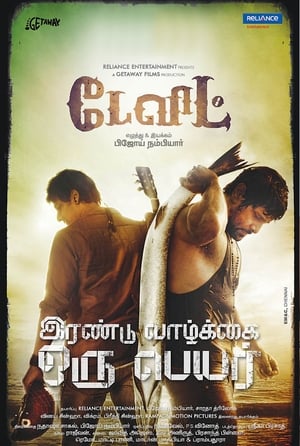 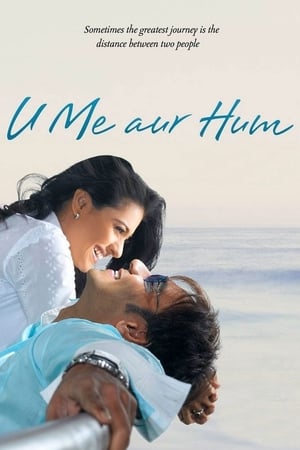 U Me Aur Hum 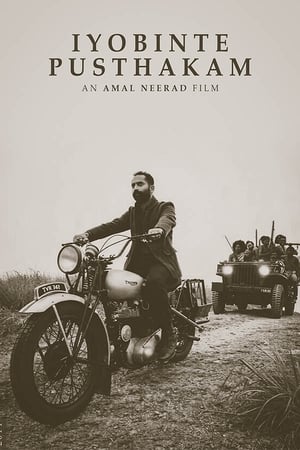 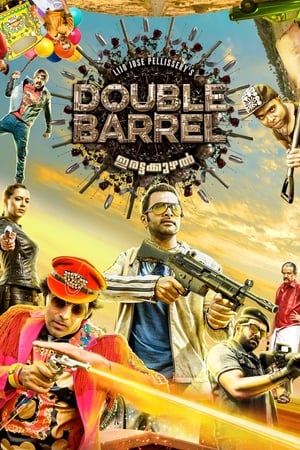 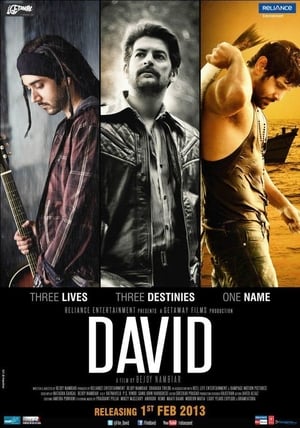 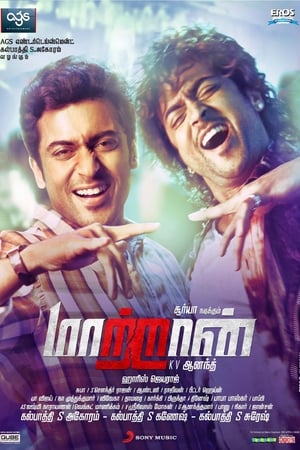 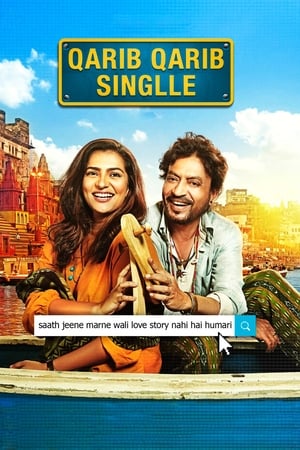 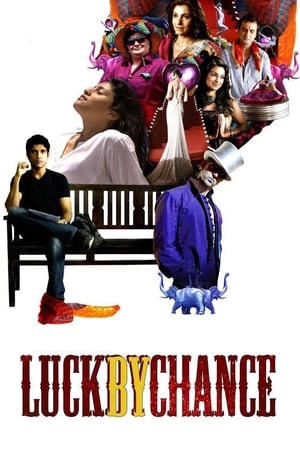 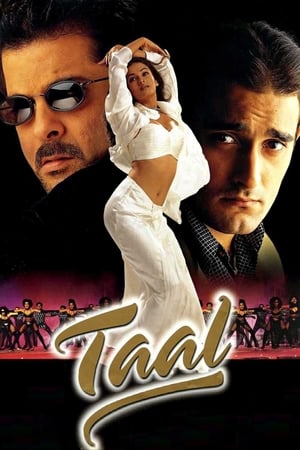 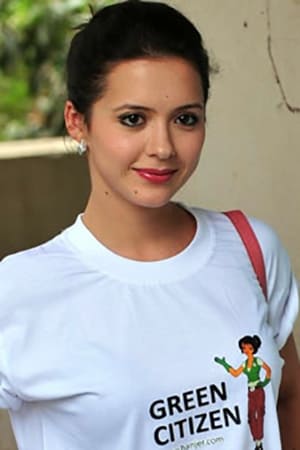 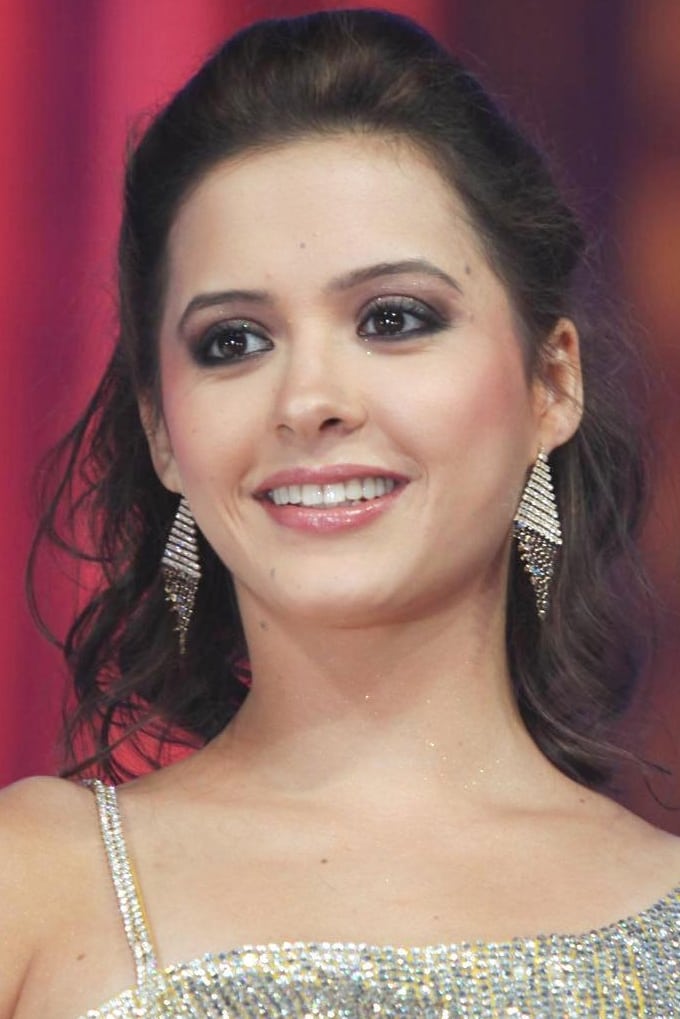 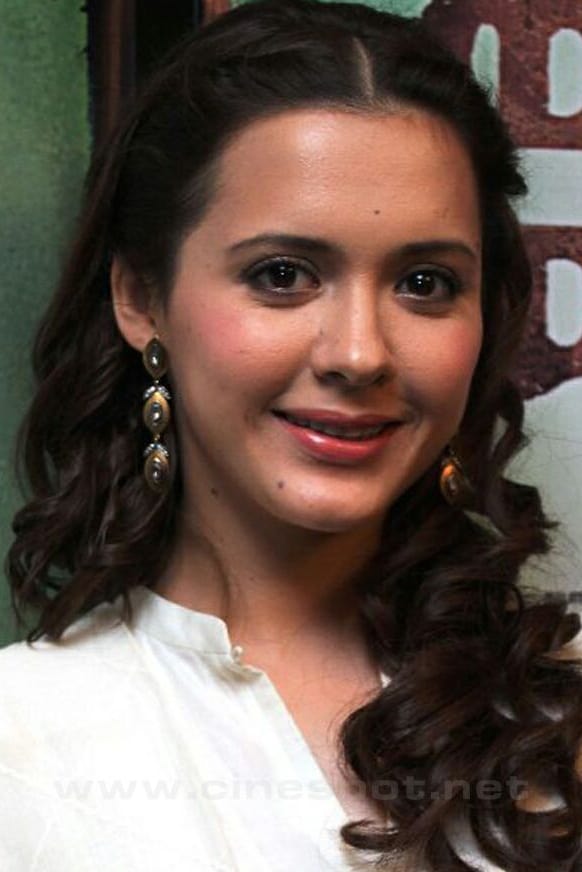