From Wikipedia, the free encyclopedia. Max Pomeranc (pronounced Pomerantz; born March 21, 1984) is an American former child actor. Pomeranc was born in New York City, New York. His mother, Marion Hess Pomeranc, is an author, and his father, Abe Pomeranc, is a stock broker. He made his acting debut at the age of eight, playing the lead in the film Searching for Bobby Fischer, based on the childhood of International Master Josh Waitzkin. At the time he appeared in the film, he was one of the USA's top 100 chess players in his age group. Pomeranc next starred in the 1995 movie Fluke. Description above from the Wikipedia article Max Pomeranc, licensed under CC-BY-SA, full list of contributors on Wikipedia.

Max Pomeranc is known for the following movies: 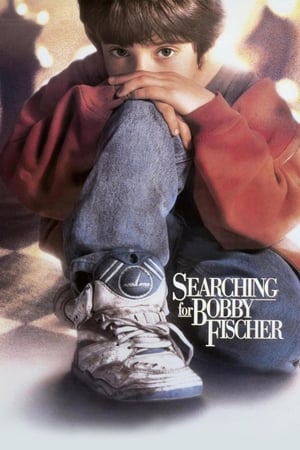 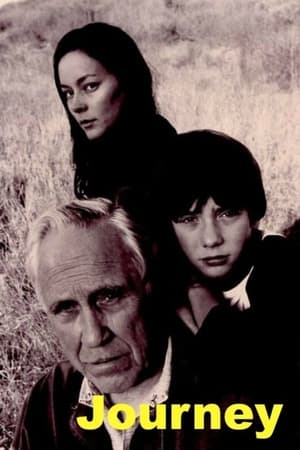 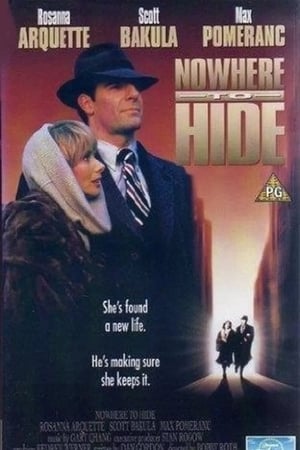 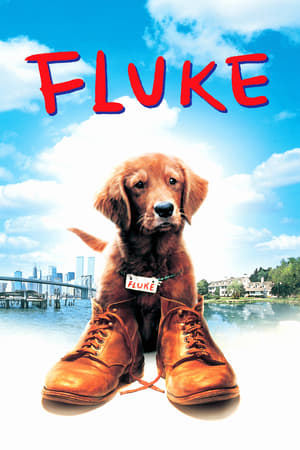 Max Pomeranc is known for the following tv shows: