​From Wikipedia, the free encyclopedia.   Holly Lewis is a Canadian actor. Born and raised in Scarborough, Ontario, Holly is best known for her television and film work, though she does have stage experience as well, working primarily in the Toronto area. She is married to stage director Daryl Cloran. Initially providing minor roles in television shows such as Puppets Who Kill, Holly's acting career was more strongly introduced into television and film when she joined the regular cast of Ken Finkleman's award-winning satiricial television program, The Newsroom. Holly joined the cast in the second season, which aired in 2004, as George's assistant, Claire. Also in 2004, Holly played a recurring character on Train 48. On the film front, Holly Lewis played a prominent role as Lisa MacDougall in the 2005 film These Girls, in which Lisa and her two girlfriends blackmail Keith (played by David Boreanaz) into having sex with them. Description above from the Wikipedia article Holly Lewis  licensed under CC-BY-SA, full list of contributors on Wikipedia.

Holly Lewis is known for the following movies: 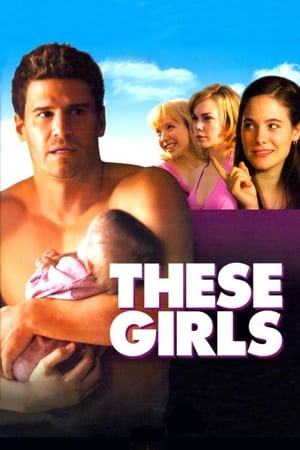 Holly Lewis is known for the following tv shows: 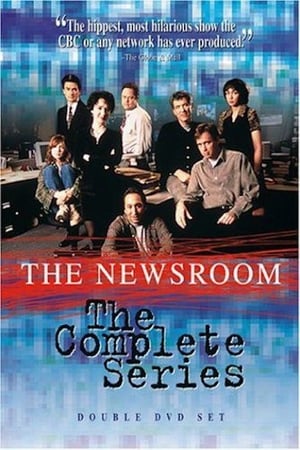