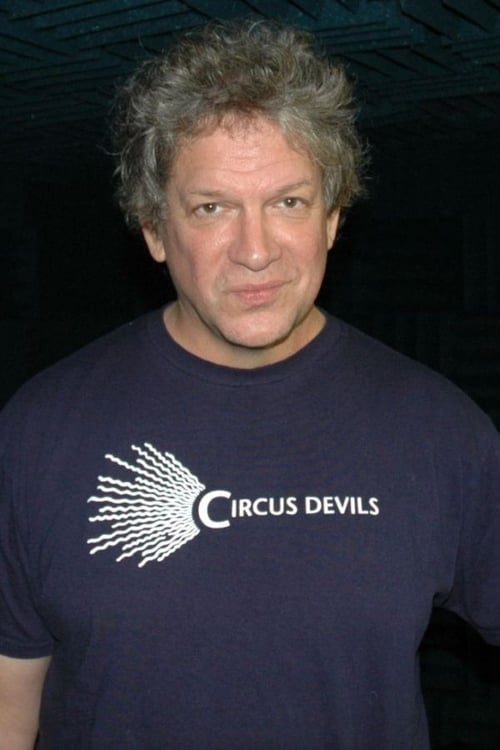 ​From Wikipedia, the free encyclopedia.   Steve De Jarnatt is an American film and television director, screenwriter, and short story author. He is best known for writing and directing the 1988 nuclear apocalypse thriller Miracle Mile and the film Cherry 2000. De Jarnatt is also a television director and has worked on such programs as Lizzie McGuire, Flight 29 Down, ER and Alfred Hitchcock Presents. His short story, Rubiaux Rising, appeared in the 2009 edition of The Best American Short Stories, as selected by author Alice Sebold. Description above from the Wikipedia article Steve De Jarnatt, licensed under CC-BY-SA, full list of contributors on Wikipedia.

Steve De Jarnatt is known for the following movies: 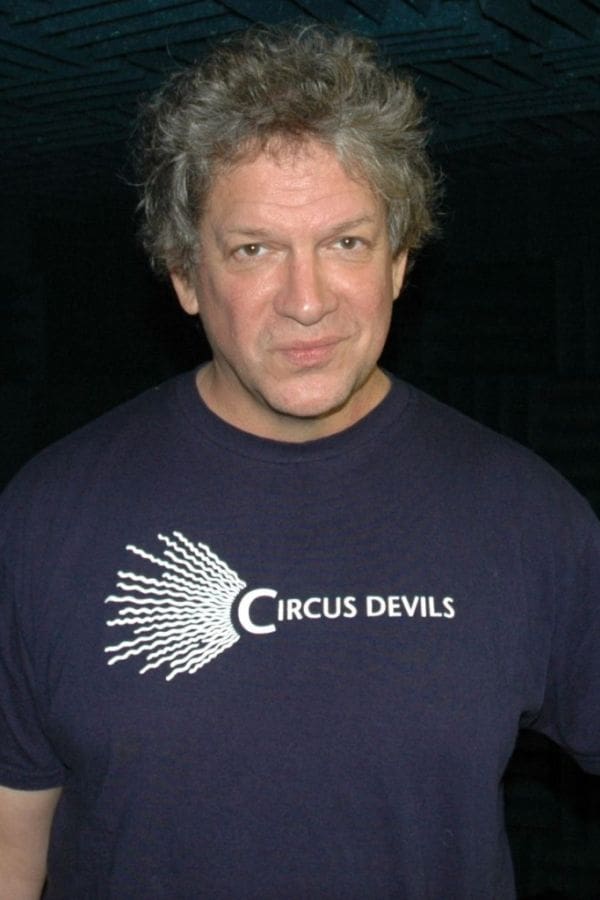