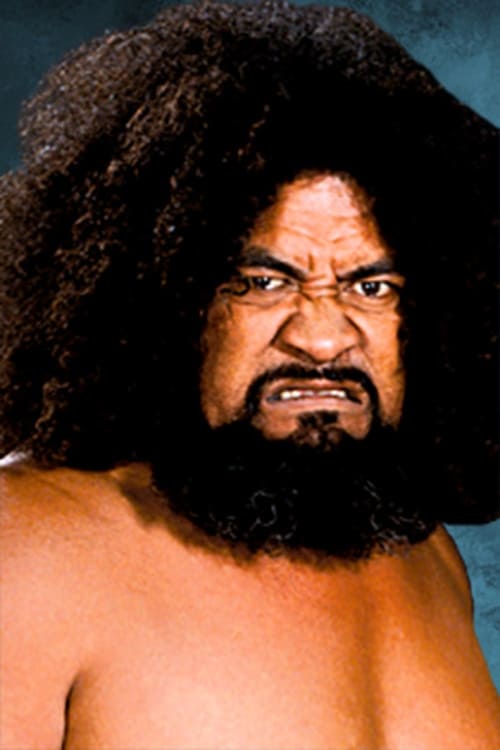 Afa Amituana'i Anoa'i is a retired Samoan professional wrestler and manager, who appeared as one of Kenneth Togaru's henchmen that killed Charles Symington and Ali Ferrand in the episode "By Hooker by Crook" of the series Miami Vice. Anoai got into professional wrestling in the early 1970s, trained by Rocky Johnson and Peter Maivia (father and grandfather of Dwayne "The Rock" Johnson), then made his debut in 1971, and brought in his brother Sika Anoa'i (born 1945) and formed The Wild Samoans, a tag team that won three WWWF (precursor to today's WWE) Tag Team Championships (twice in 1980 and once in 1983), managed by Capt. Lou Albano for all of their reigns. They also held the NWA National Tag Team titles in 1982 and several other regional titles during their career. In 1983 Sika was injured and Afa brought in his son Samu, and would remain a team until 1984. The Wild Samoans broke up soon after, but Afa returned to the WWF as manager of Samu and Afa's nephew Fatu and they formed The Samoan Swat Team (in World Class—WCCW, and the NWA) before moving to the WWF and becoming The Headshrinkers, which won the WWF Tag Team Titles once before Afa retired in 1994. He then trained new pro wrestlers at the Wild Samoans Academy, and in 2007 he and Sika were inducted into the WWE Hall of Fame. Anoa'i's only acting credits besides Vice was in the movies Body Slam and Mr. Nanny. Anoa'i married his wife Lynn in 1970, and have five children; their three sons, Samula "Samu", Afa, Jr. "Manu", and Lloyd "L.A. Smooth", all became pro wrestlers, and two daughters, Monica and Lynn.

Afa Anoa'i is known for the following movies: 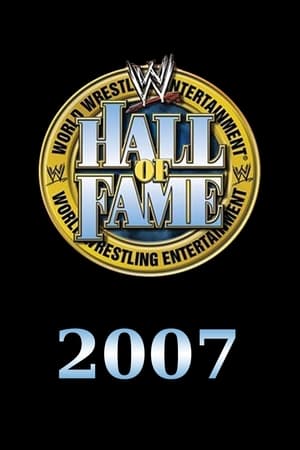 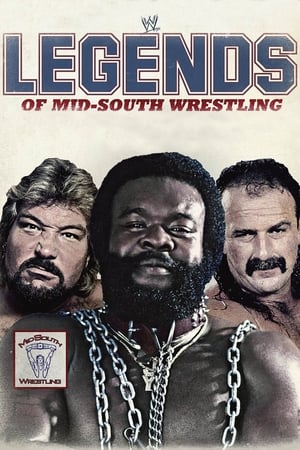 WWE The Countdown to The Crowning 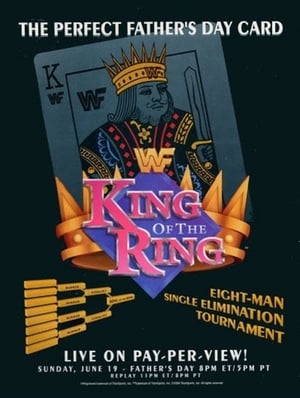 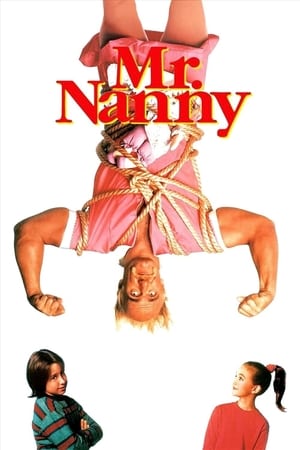 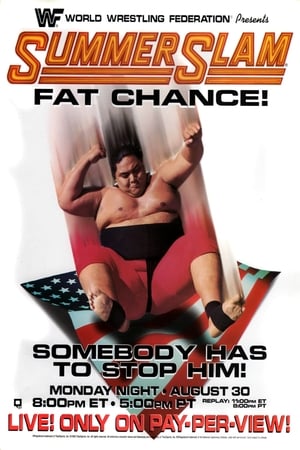 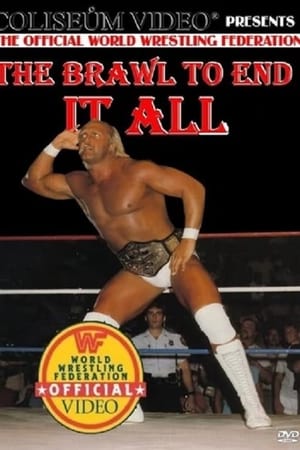 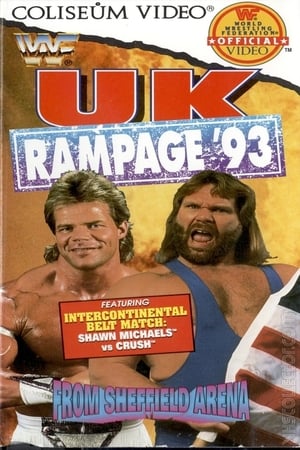 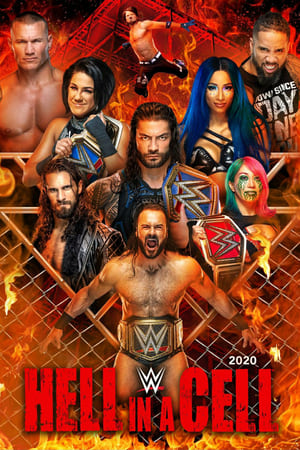 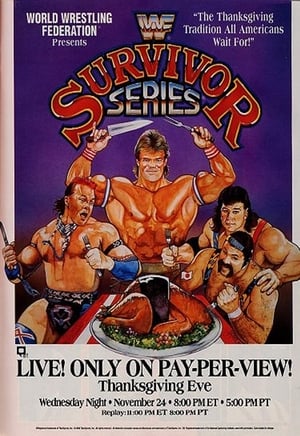 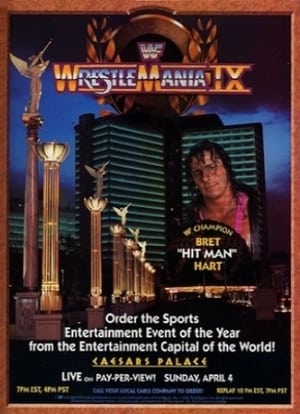 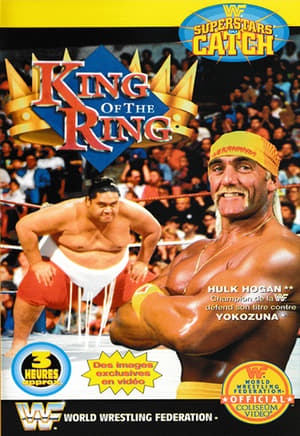 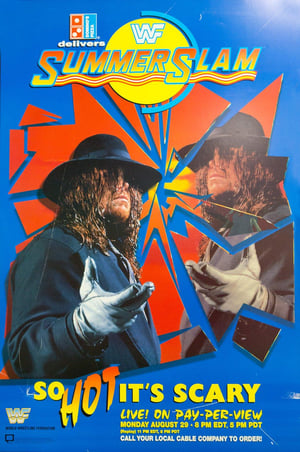 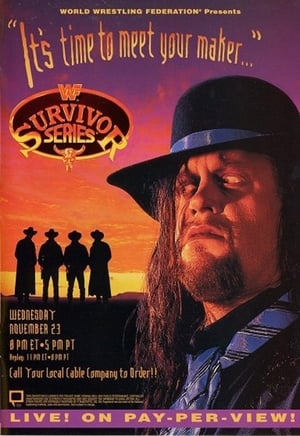 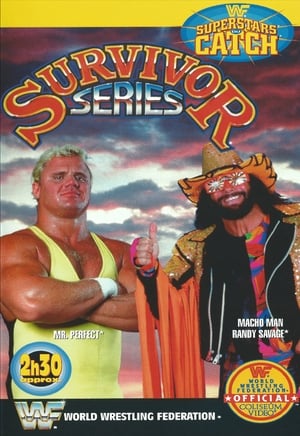 Afa Anoa'i is known for the following tv shows: 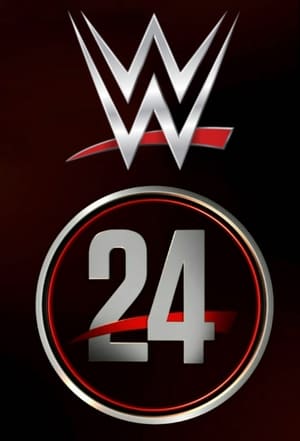 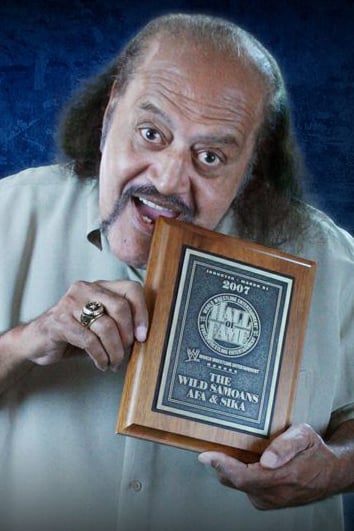 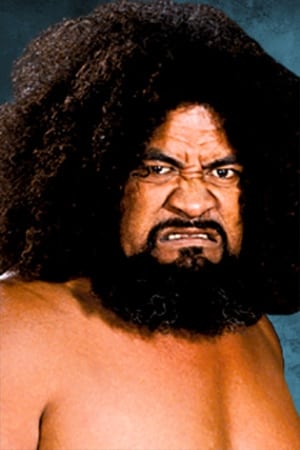