Jesse Wayne Johnson (born December 7, 1982) is an American actor. He is the son of actors Don Johnson and Patti D'Arbanville. In 2001, Jesse made his acting debut in a guest appearance of the CBS television series Nash Bridges, in the episode "Quack Fever". In 2003, he appeared as Young Lt. Benjamin Tyson in the made-for-television film Word of Honor. Jesse majored in theater at Occidental College, in Los Angeles, and graduated in 2004. In 2007, he made his feature film debut as Jason in the 2007 film Redline, starring alongside Nathan Phillips and Eddie Griffin. The film was released April 13, 2007 and debuted at #11 on the US Box Office Chart and earned $6.8 million worldwide. The film's critical reaction was extremely negative. One critic called it "idiotic". Also in 2007, he began filming a low budget independent Australian horror film called Prey. The film, starring Natalie Bassingthwaighte, had a limited release in Australia. Labelled a box office bomb, it earned a lifetime gross of just over A$700.00 and was panned by critics. Jake Wilson, reviewing the film for The Age in May, 2009, said: "A film that aims so low and fails so miserably deserves nothing but contempt". The DVD was released in October 2009, both in Australia by Paramount in 2010, and in the US by Xenon in 2011.

Jesse Johnson is known for the following movies: 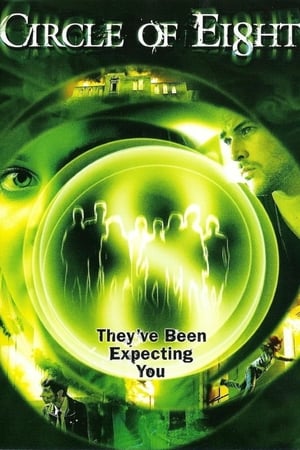 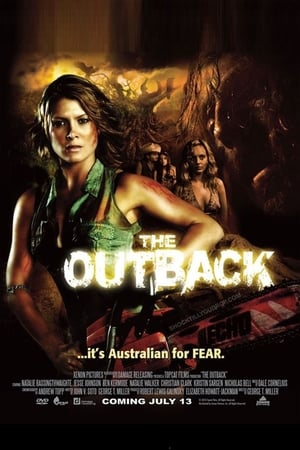 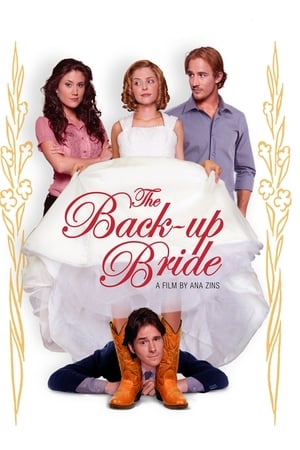 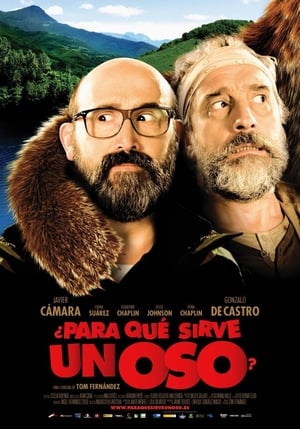 What's a Bear For? 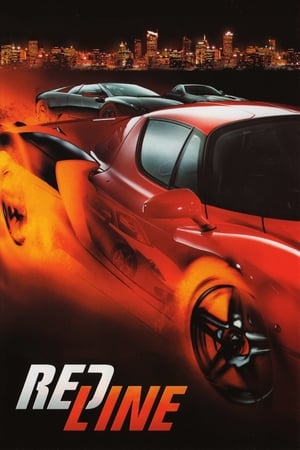 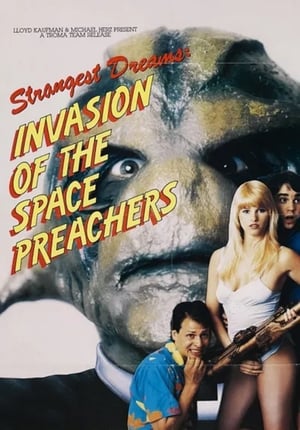 Invasion of the Space Preachers 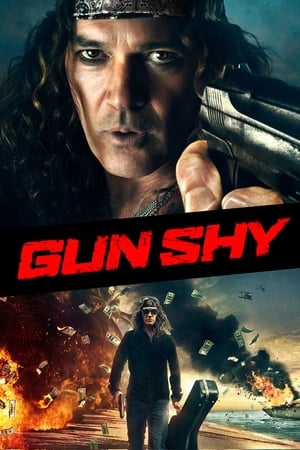 Jesse Johnson is known for the following tv shows: