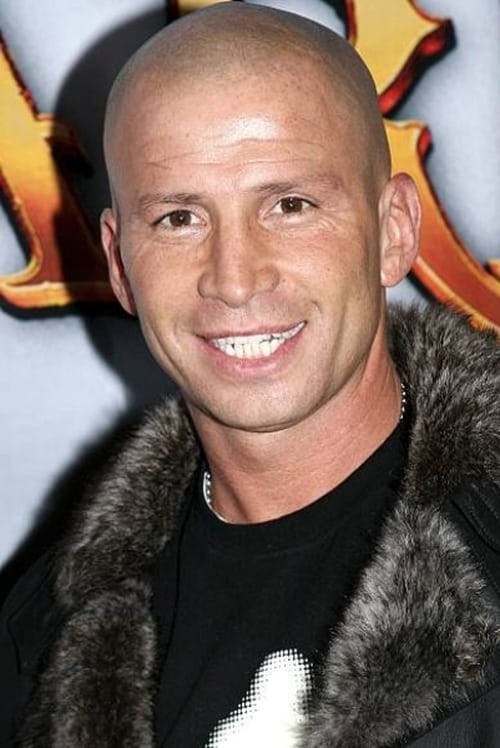 ​From Wikipedia, the free encyclopedia. Dida Diafat (born April 24, 1970 in Alger, Algeria) is an Algerian who became a world champion in Thai kickboxing or Muay Thai at age 21.[1] A fictionalised version of his life is depicted in the 2005 movie Chok-Dee, in which he plays himself. Dida is the only Thai fighter to win a contract with a French television channel (specifically, Canal+). He is currently working on another movie but has no plans to return to the ring. Description above from the Wikipedia article Dida Diafat, licensed under CC-BY-SA, full list of contributors on Wikipedia

Dida Diafat is known for the following movies: 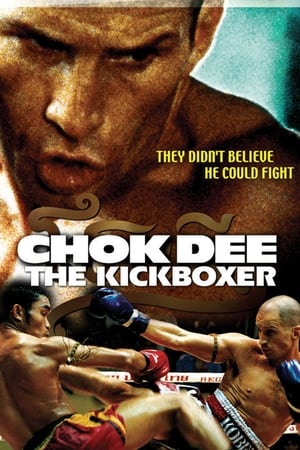 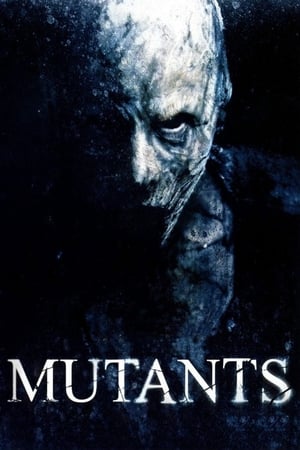 Dida Diafat is known for the following tv shows: 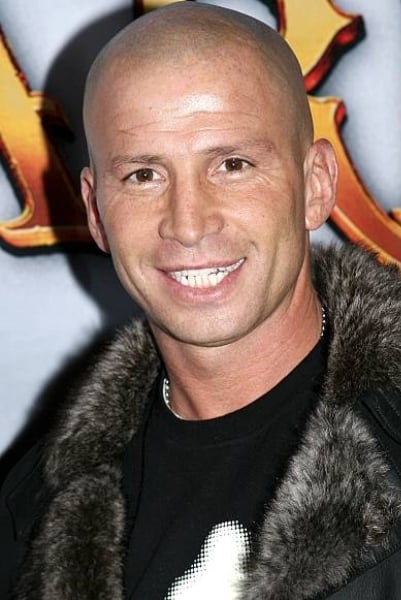