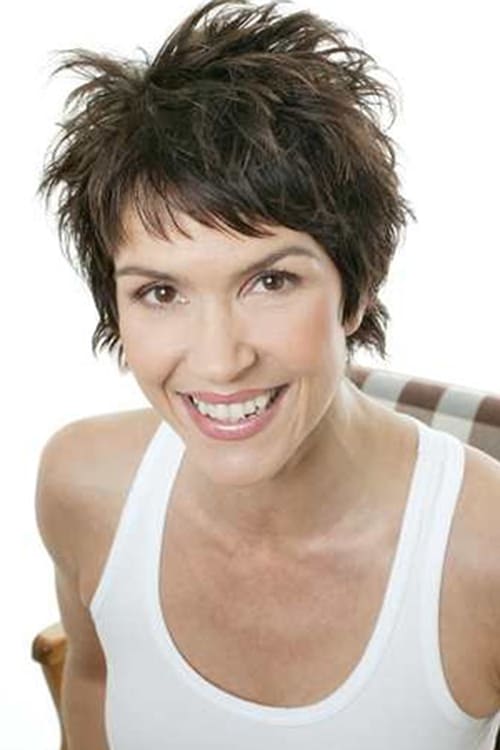 Swedish singer and actress. She has starred on Broadway during her career. Her mother is Swedish actress Monica Nielsen and her father Adam Inczédy-Gombos. She is best known for her appearances at the "China"-theater in Stockholm in the 1990s, in musicals including Grease and Fame. She participated in Melodifestivalen in 2004, finishing fourth with "Tango! Tango!". She received some international fame when she appeared in the vampire film Frostbite as one of the main characters, Annika.

Petra Nielsen is known for the following movies: 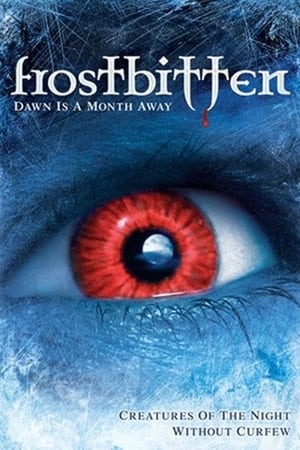 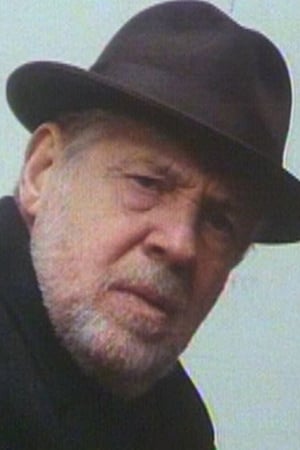 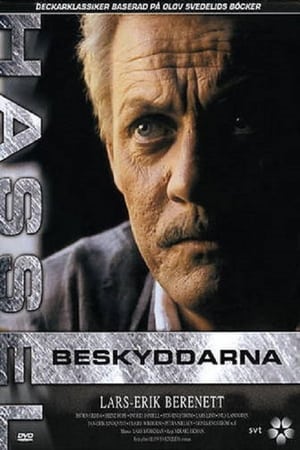 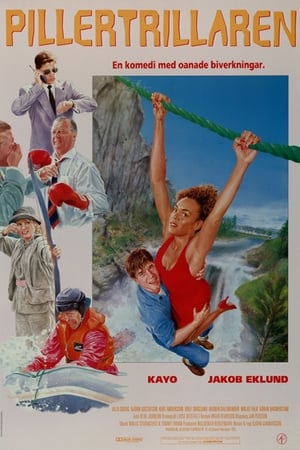 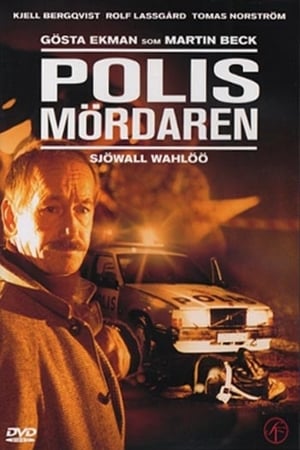 Petra Nielsen is known for the following tv shows: 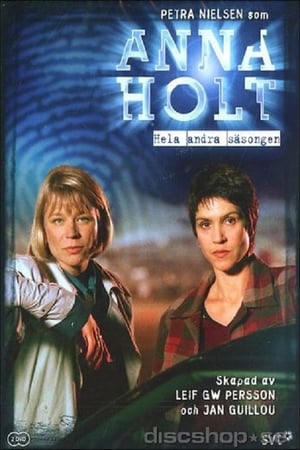 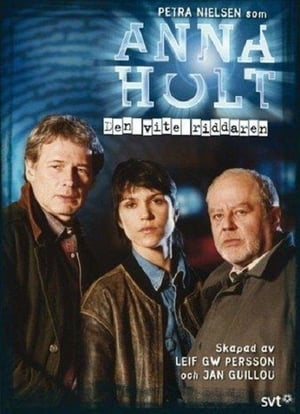 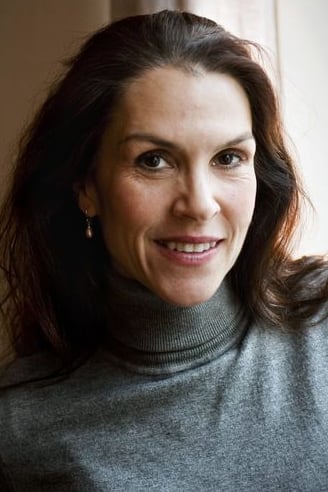 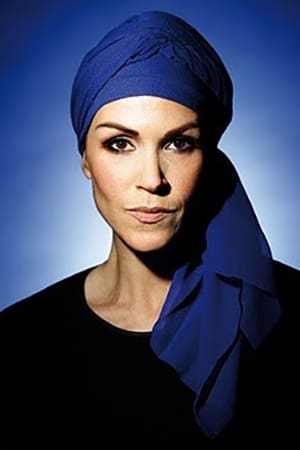 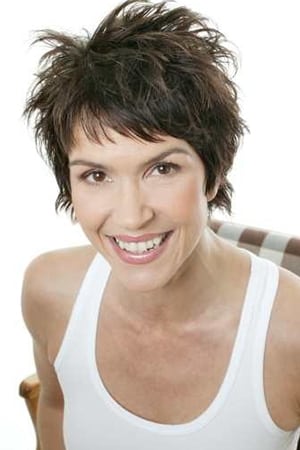