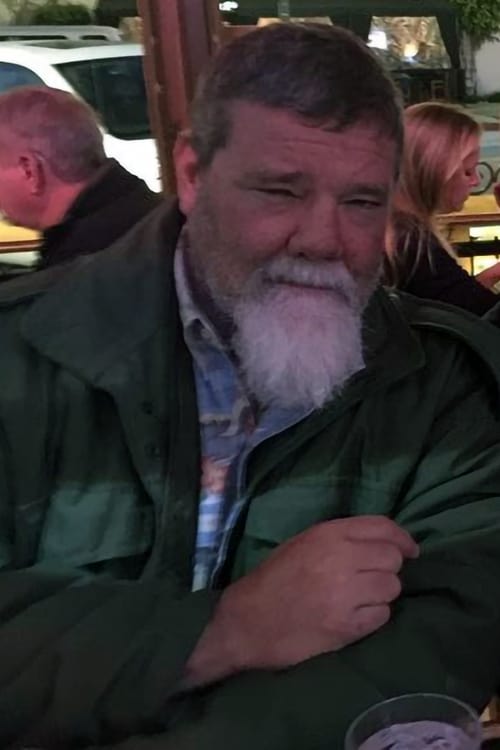 David Lee "Tank" Abbott (born April 26, 1965) is an American retired mixed martial arts fighter, professional wrestler, and author. He currently hosts his own podcast series titled "The Proving Ground with Tank Abbott." Abbott is perhaps best known for being an icon in the early stages of mixed martial arts and the UFC, but has also competed in the PRIDE Fighting Championships, Strikeforce, EliteXC, and Cage Rage. His fighting style, which he developed brawling in the bars and streets of Huntington Beach, California, was described by his future manager Dave Thomas as "Pit Fighting". Abbott was the first fighter to regularly wear what would be known as traditional MMA gloves in the UFC. He also authored a novel titled Bar Brawler.

Tank Abbott is known for the following movies: 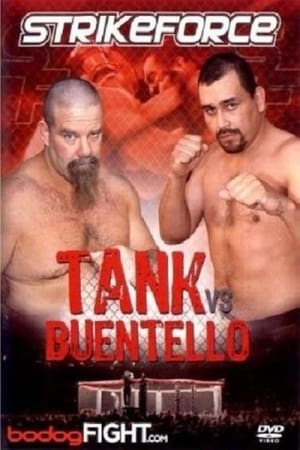 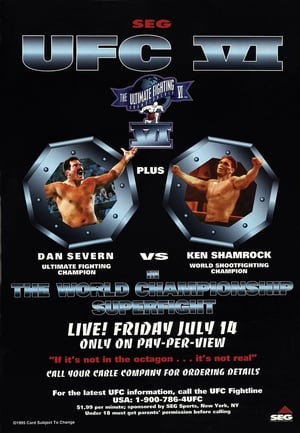 UFC 6: Clash Of The Titans 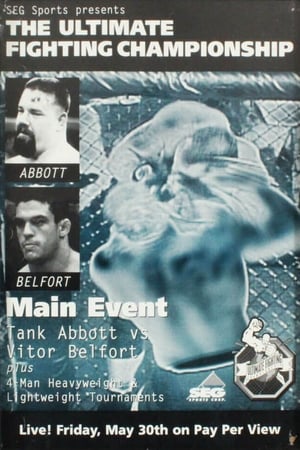 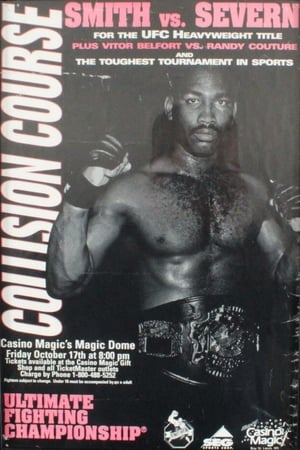 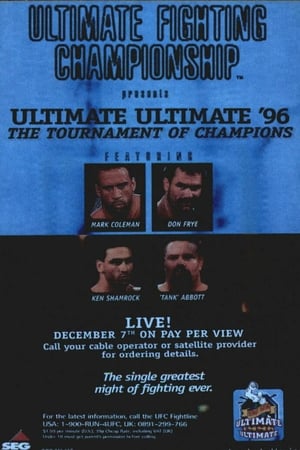 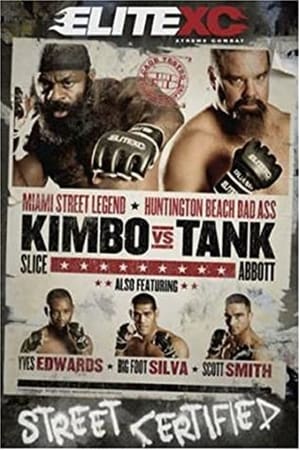 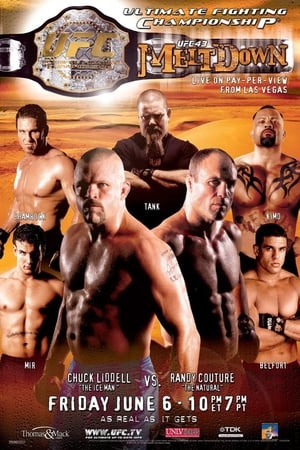 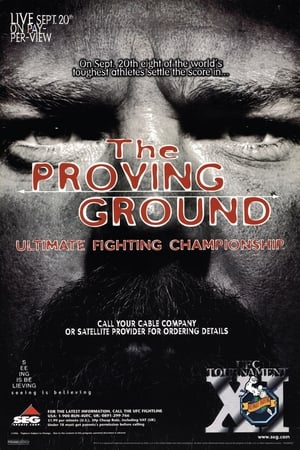 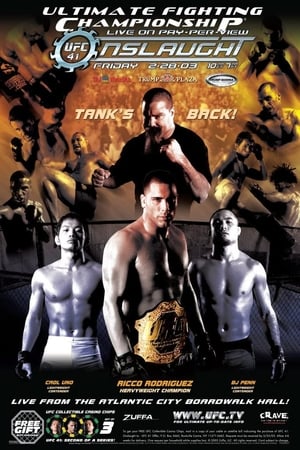 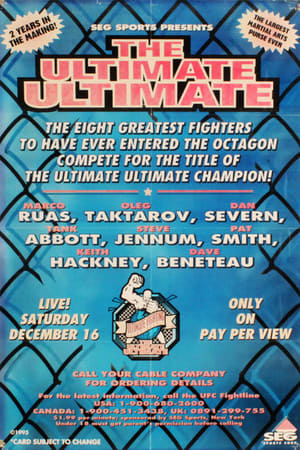 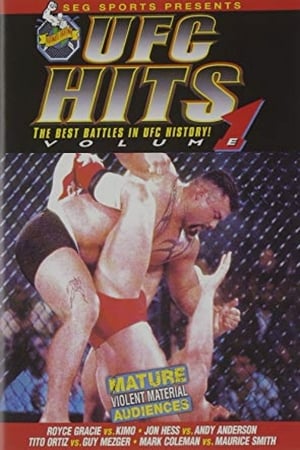 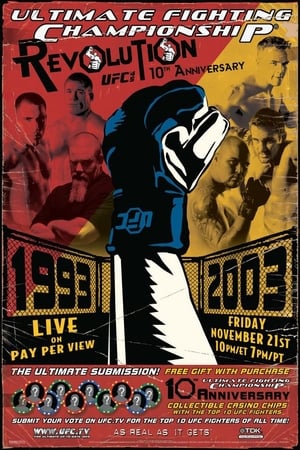 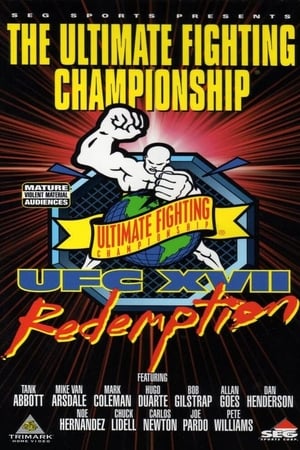 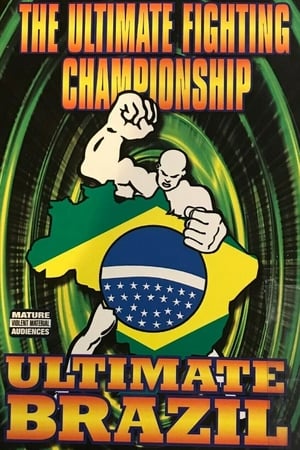 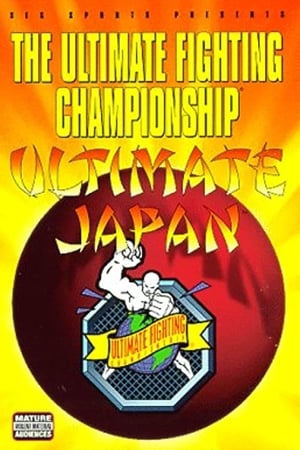 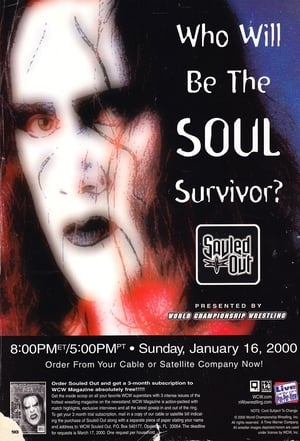 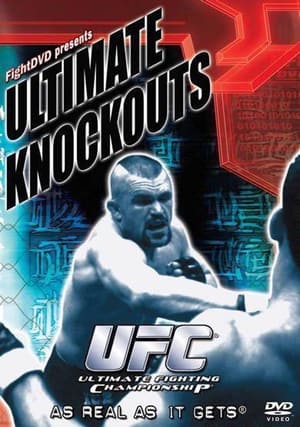 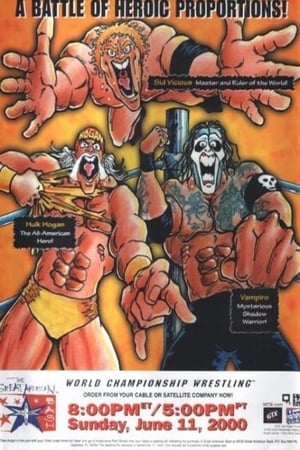 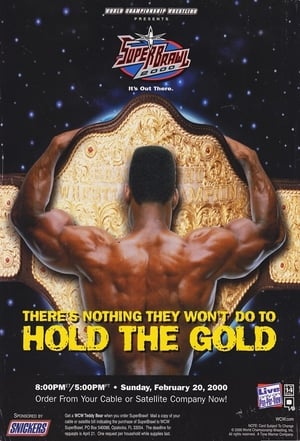 Tank Abbott is known for the following tv shows: 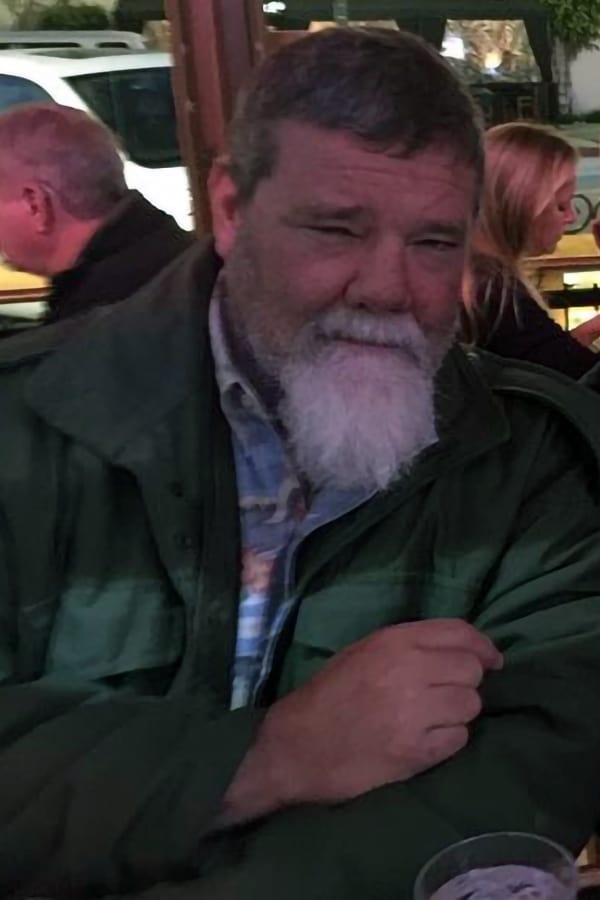