From Wikipedia, the free encyclopedia Abraham Lincoln Polonsky (December 5, 1910 - October 26, 1999) was an American film director, Academy-Award-nominated screenwriter, essayist, and novelist blacklisted by the Hollywood movie studios in the 1950s, in the midst of the McCarthy era. Description above from the Wikipedia article Abraham Polonsky, licensed under CC-BY-SA, full list of contributors on Wikipedia.

Abraham Polonsky is known for the following movies: 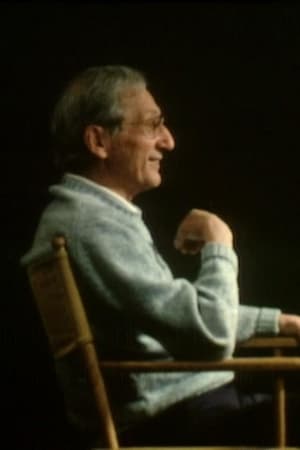